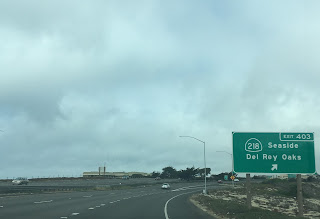 Since I was closing out routes on the Monterey Peninsula on the 18th I figured that I would drive all of CA 218 given it was only about 2.9 miles.  Really CA 218 is a odd urbanized route that runs from CA 1 southeast to CA 68 along Canyon Del Ray Boulevard through the city of Del Ray Oaks.  The route isn't very notable aside from it being oddly short and surprising in nature given it is still part of the Caltrans route inventory.  I started out by exiting the CA 1 freeway and making my way to CA 68, I did manage to get both "end" placards. 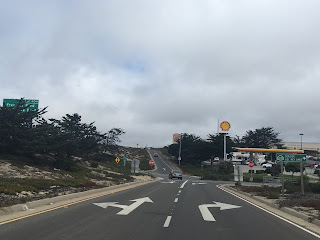 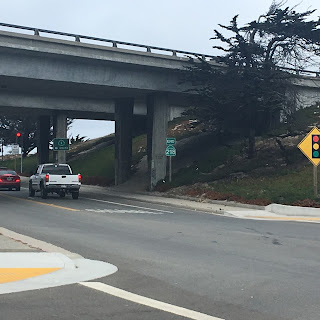 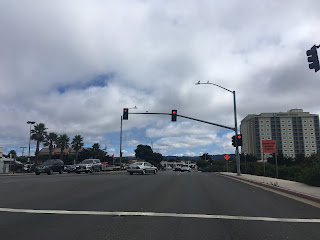 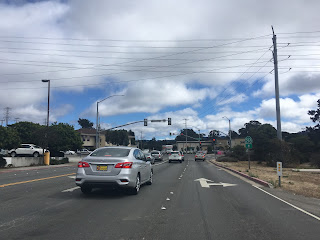 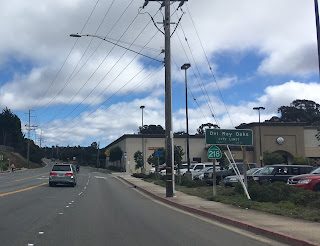 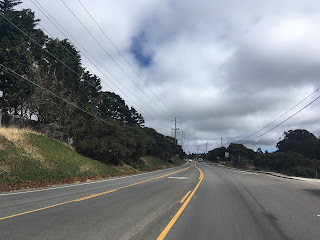 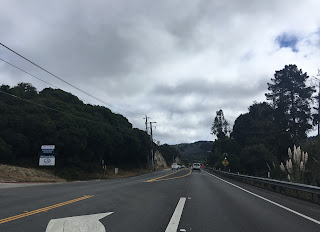 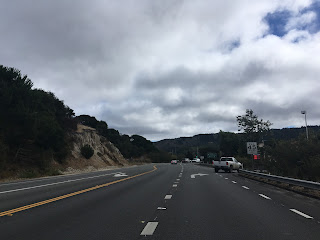 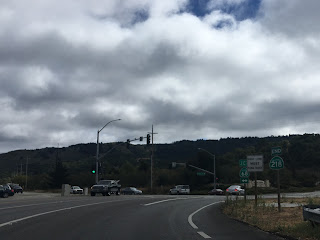 The history of CA 218 is pretty simplistic:

The map references I cited can be viewed on the following links: