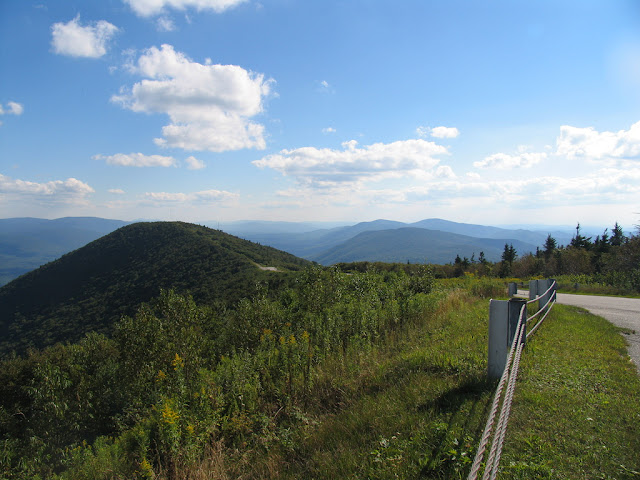 Skyline Drive - which leads to the top of Mt. Equinox near Manchester, Vermont - is one of the numerous scenic drives within the Green Mountain State.  The 5.2 mile privately owned toll road is like a mini-Blue Ridge Parkway offering amazing vistas of the Taconic, Green, White, Adirondack and Berkshire mountain ranges.  Extremely popular in the Fall and a break from the heat in the Summer, this road is a well-visited tourist attraction. 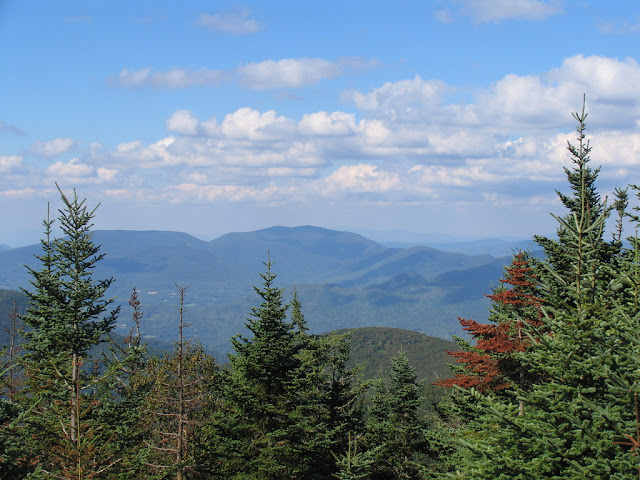 The highway dates back to the 1940s when it was built and developed by Joseph George Davidson - the former President and Chairman of Union Carbide.  Davidson purchased over 7,000 acres of land in the late 30s that included Equinox Mountain.  He began to build and develop the road just prior to World War II.  After the end of the war, he re-started construction of the road and it opened in 1948.  Davidson would consider building a ski resort and other items on the mountain before forging a relationship with the Carthusian Order of the Roman Catholic Church.  The Carthusian Order is an enclosed monastic.  The relationship with the Carthusian Monks started over discussion over generating electric power.  Over time, the monks developed a relationship where they moved onto the property and Davidson began donating annually to the order 50 acres of land.  Upon his death in October 1969, Davidson turned over management of the entire property to the Carthusians who have held the property ever since. 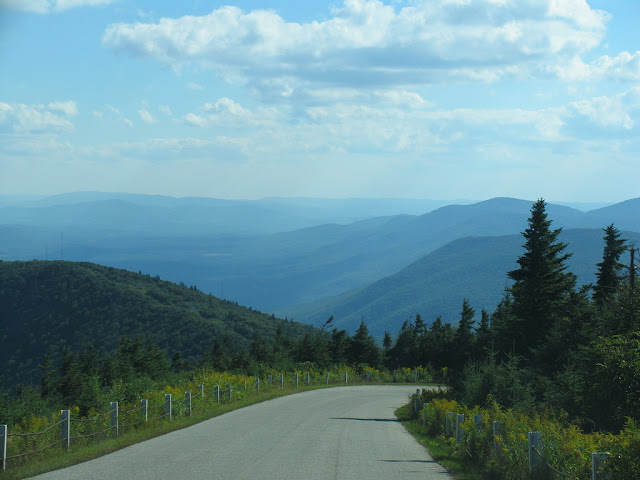 At a peak of 3,848 feet, Mt. Equinox - or Equinox Mountain - is the highest point in the Taconic Range.  The toll road begins at Historic Vermont Route 7A south of Manchester.  The main visitor center serves as the toll booth.  The 5.2 mile road consists of a nearly 3,000 ft elevation gain.  The toll is pricey - it is $15 per vehicle and $5 for each additional passenger. The high toll helps support the Carthusian Order and to pay for the construction of the Saint Bruno Scenic Viewing Center at the top of the mountain.  The viewing center opened in 2012 (My photos are from 2005 well before any construction started) and details the history of the mountain and of the Carthusian Monastery and mission.  The toll highway typically opens over Memorial Day weekend and remains open until Fall. 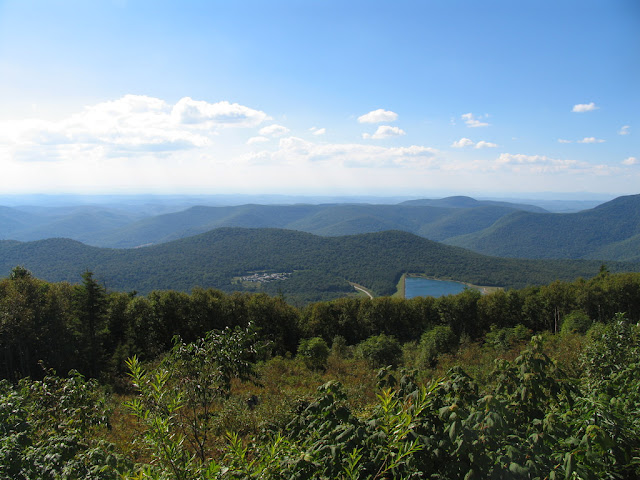 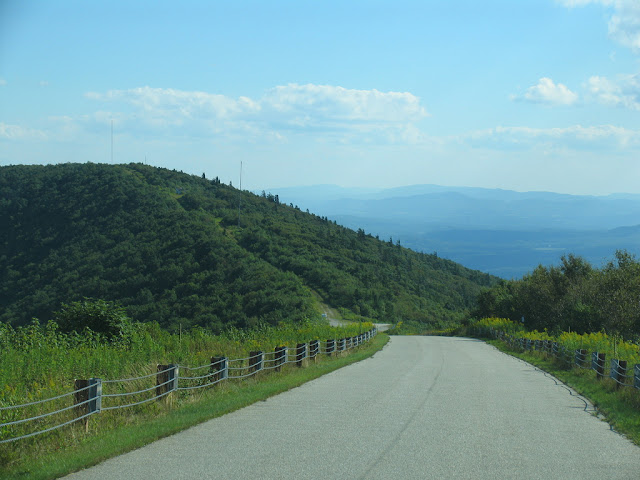 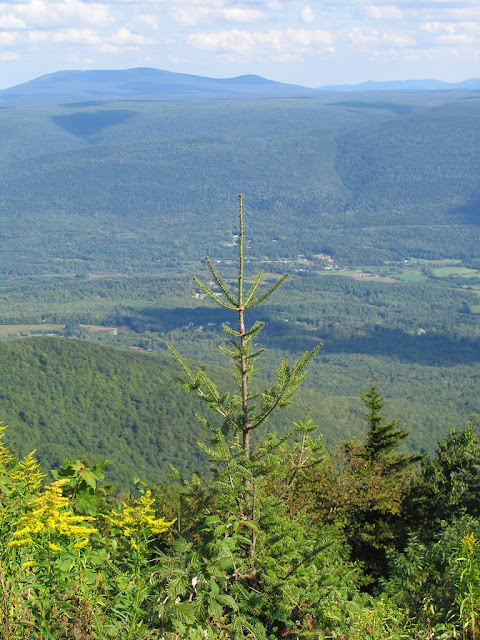 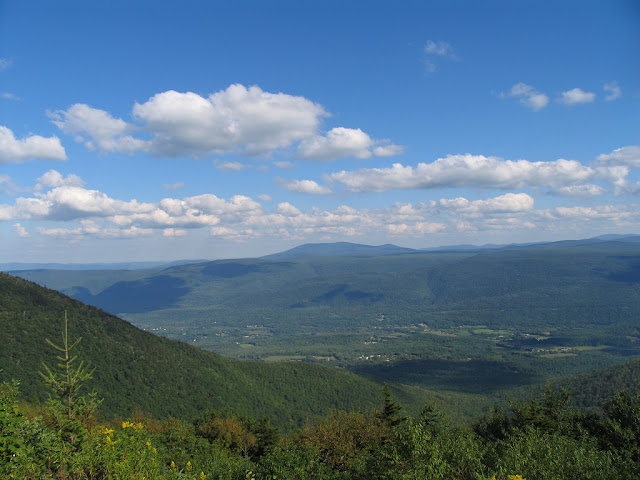 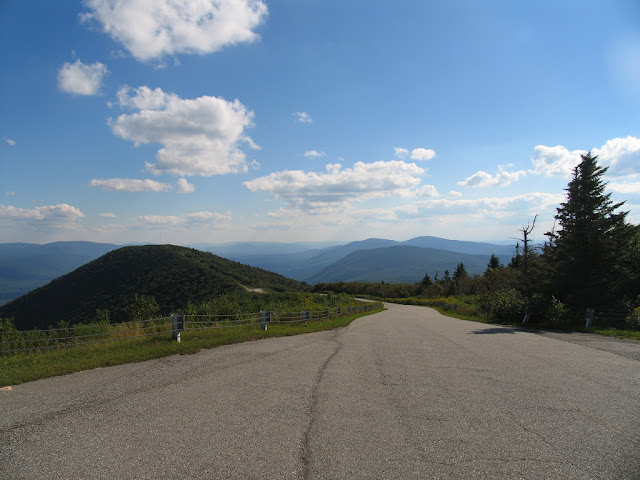 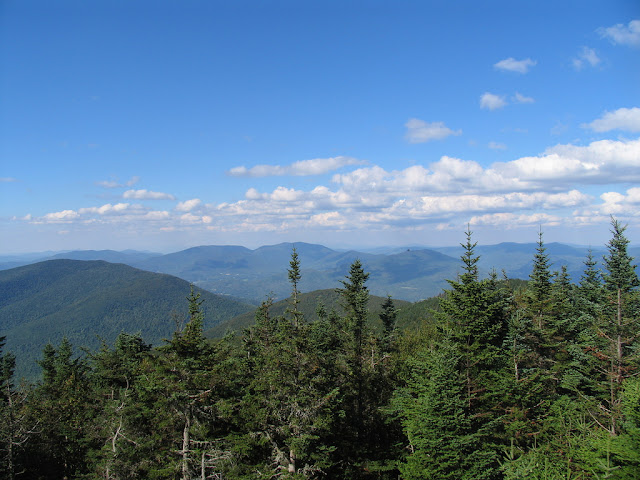