By Challenger Tom February 24, 2017
Back in February of this year the heavy winter rains had finally started to subside.  Pretty much across the entire state of California there was extensive mudslides that had wiped out several roadways.  At the time there was already an extensive slide on California State Route 35 and Pfeiffer Canyon Bridge on CA 1 had already been damaged beyond repair.  Amid the chaos the Santa Cruz Range was getting hit hard with various closures throughout the mountains.  Local news stations across San Francisco Bay were being openly critical of people traveling through the slides to check out the aftermath; specifically they were being called "disaster tourists."

Given the weather was starting to improve I made plans for a weekend trip through the Santa Cruz Range northward to the countryside north of San Francisco Bay.  I started my Disaster Tourism Trip with a clinch of CA 129. 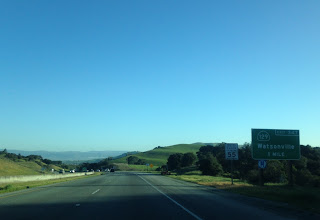 CA 129 is a 14 mile state highway traversing the Santa Cruz Range from US 101 in San Benito County to CA 1 in Watonsville in Santa Cruz County.  My travel direction on CA 129 was westbound from US 101 to CA 1. 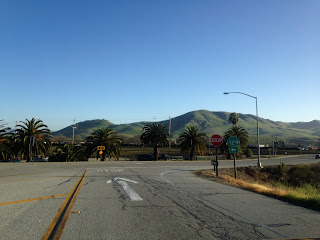 CA 129 is mostly a two-lane highway uses a low pass through the Santa Cruz Range following the general path of the Pajaro River.  CA 129 runs entirely on Riverside Drive. 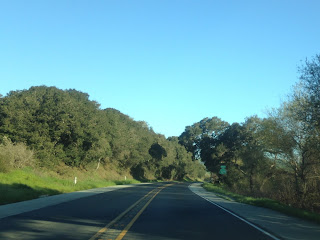 At Old Chittenden Road there is a rail crossing which CA 129 crosses under.  Not even CA 129 was immune to mudslides as the highway was closed through the pass shortly before my trip. 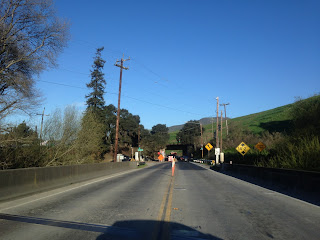 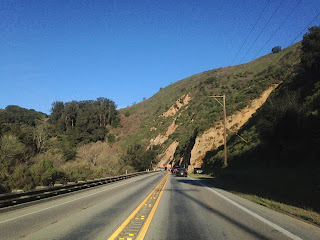 Westward CA 129 emerges into Salinas Valley and begins to approach the coast near Watstonville. 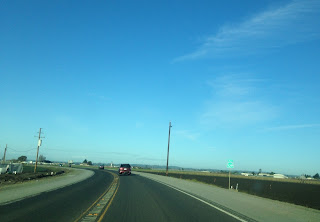 After passing through the farm lands CA 129 enters Wastonville and intersects County Route G2 at Main Street.  G2 is the connecting route between CA 129 and CA 129 which is a block north on Beach Street.  Before CA 1 was built to a freeway it ran on Main Street in Watsonville and CA 129 ended here. 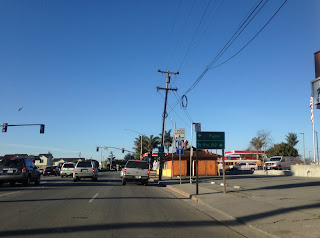 The freeway alignment of CA 1 was built some time between 1967 and 1969.  The change can be seen on the State Highway Maps of the respective years in addition to the changes to both CA 129 and CA 152 which were both extended.

Modern CA 129 continues west out of downtown Watsonville and ends at the CA 129 freeway. 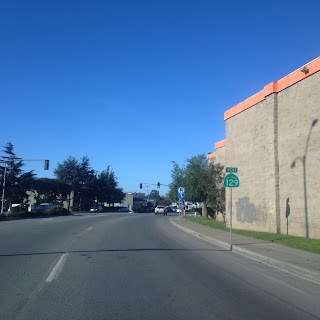 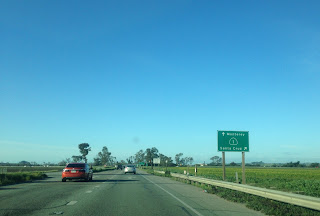 There was a minor alignment shift at some point along LRN 67/CA 129.  It would seem that the highway at one point took a 90 degree angle through Johnston Corner via Carlton Road and Thompson Road instead of the modern bypass on Riverside Drive.  The original post 1933 alignment can be seen on the 1935 California Division of Highway Santa Cruz County Map.