By Challenger Tom February 25, 2017
After exiting the Robin Williams Tunnel I took US 101/CA 1 north to where the latter split towards Stinson Beach. 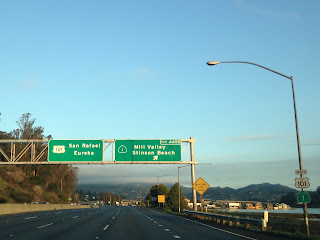 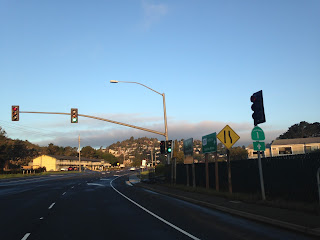 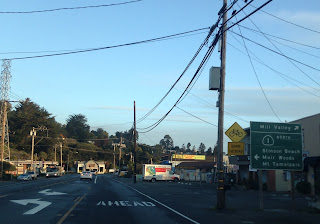 The section of CA 1 between Tamalpais Valley and Stinson Beach was closed due to mudslides from the winter storms.  In fact as of 11/30/17 when I'm writing this blog this section of CA 1 is partially closed until the 1st of February 2018.  Given the closure on CA 1 I took the Panoramic Highway over the Marin Hills to get to Stinson Beach. 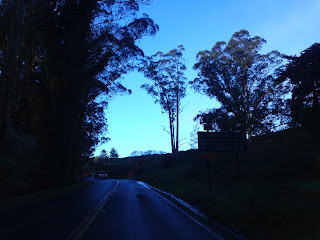 I haven't been to Muir Woods National Monument since 1993.  Given that I was right on time for the Monument to open I took a turn south on Muir Woods Road. 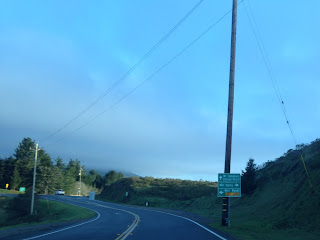 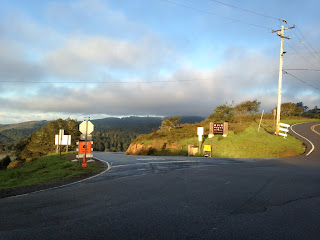 The drop on Muir Woods Road is absolutely huge with almost sheer cliffs.  I'm not sure what the grade was but it felt close to a good 10%.  The roadway is extremely narrow, possibly too narrow to have a center stripe. 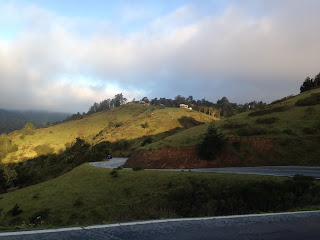 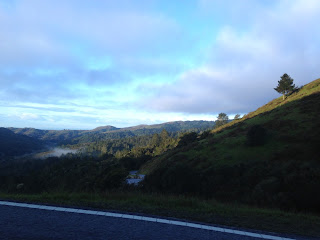 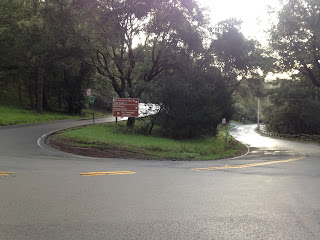 The Muir Woods National Monument dates all the way back to 1908.  The land where the Muir Woods lies was once considered for a reservoir but was granted to the Federal Government in 1907 after eminent domain was threatened.  Unfortunately the Monument wasn't open on time for some reason and I didn't feel like sitting behind a bunch of angry Bay Area residents so I made my way back up Muir Woods Road back to the Panoramic Highway. 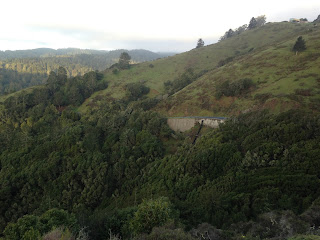 The San Francisco Gate covered the history of the Panoramic Highway along with it's high rate of crashes back in 1995.

As for the Panoramic Highway itself, the name certainly is fitting considering how many vistas of the ocean it has high up in the Marin Hills. 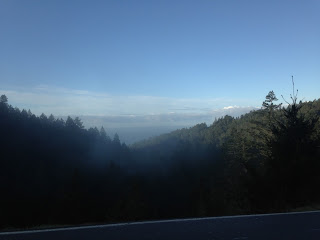 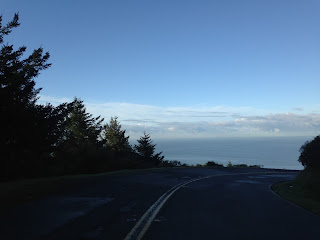 Really the best view along the Panoramic Highway is of Stinson Beach and the Bolinas Lagoon west of Mount Tamalpais.

The western terminus of the Panoramic Highway is where I picked up CA 1 again to continue north towards Point Reyes. 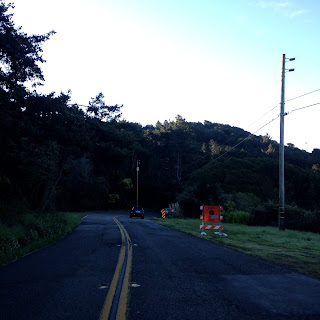 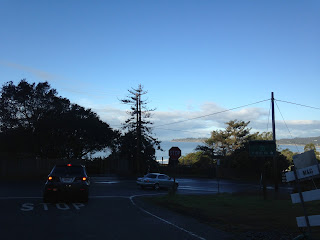