It's a Wonderful Bridge

By Doug December 17, 2016
Located along US Route 20 (and New York State Routes 5 and 414), Seneca Falls, New York is known for a fair number of important events throughout its history. This town located within the Finger Lakes region of New York State is the home to the Women's Rights National Historical Park, for one. It is also said that Seneca Falls is the inspiration for the fictional town of Bedford Falls in the Christmas holiday film classic, It's a Wonderful Life.

As Frank Capra was developing his screenplay for the movie, he visited Seneca Falls as he had relatives living nearby. There are a number of similarities between Bedford Falls and Seneca Falls, such as the buildings in the towns, the location of Bedford Falls in Upstate New York and the bridge where in the film, George Bailey jumped into the water to save Clarence. In real history, there was a man by the name of Antonio Varacalli, who drowned while rescuing a young woman who had jumped off that bridge. The story of that event was adapted for the film. 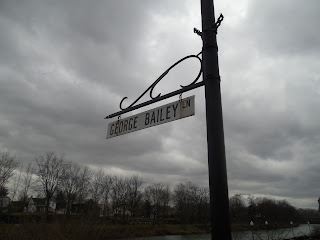 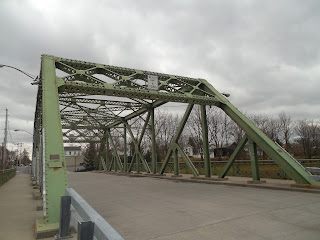 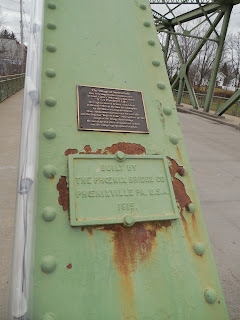 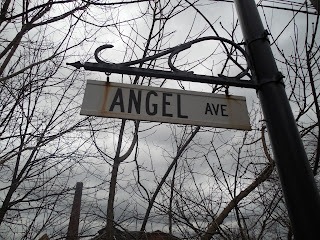 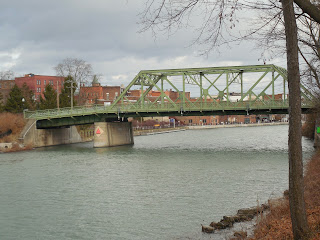 I have some more Seneca Falls pictures located on my Flickr account as well for you to check out.

Sources and Links:
The Seneca Falls It's a Wonderful Life Museum - https://www.wonderfullifemuseum.com