By Adam August 17, 2016
One of the best views along the Parkway in Northwestern North Carolina is the Mount Jefferson viewpoint near milepost 267.  Looking northwards from the overlook, a panoramic view of Mt. Jefferson (Elev. 4550') and the surrounding area awaits.  Mt. Jefferson was originally called Negro Mountain because of runaway slaves that hid within the mountain's caves while fleeing north.  The mountain was renamed Mt. Jefferson after the nearby town (which is named after Thomas Jefferson) when Mt. Jefferson State Park was formed in 1956.  It is now known as Mount Jefferson State Natural Area. 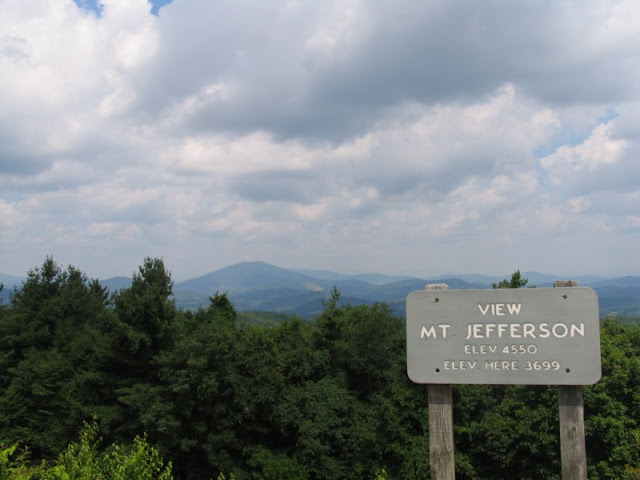 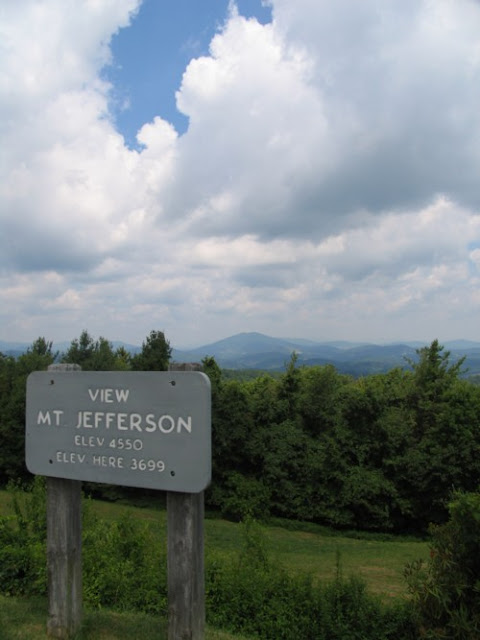 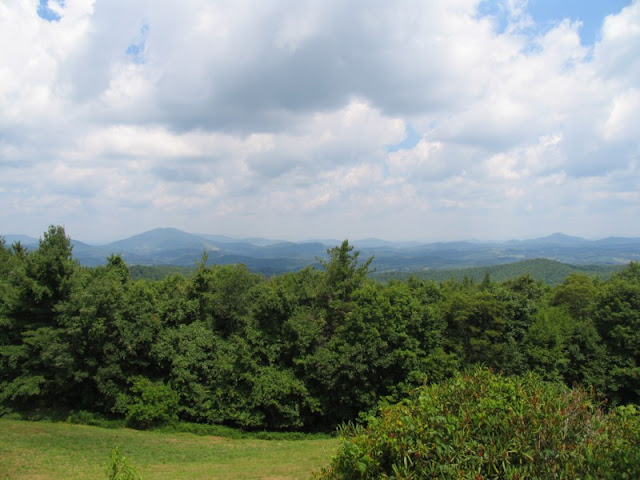