By Adam January 01, 2017
Just south of the Kentucky State Line along US 23 is the Town of Pound.  This Mountain Empire town of nearly 1,000 is a sample of many of the small towns in this region - tucked away within the folds of the numerous hills and mountains of the area and not a straight road to be found. 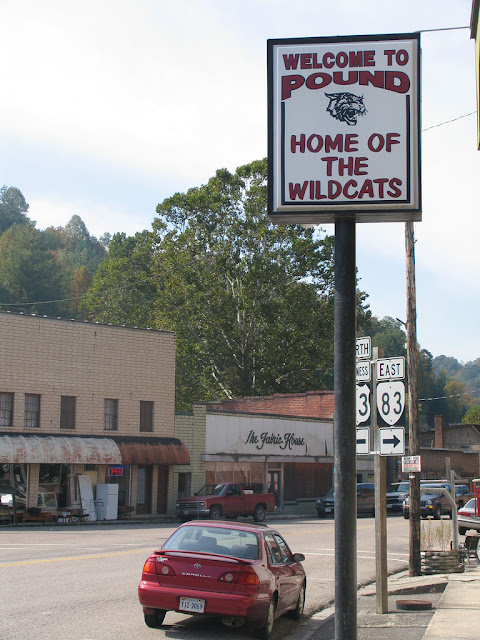 
Pound sits along the Pound River and is served by US 23 and Virginia Route 83.  The planned Coalfields Expressway - which will run from Beckley, WV southwest to Pound - will have its southern terminus here.  There is no timetable for completion for this road.