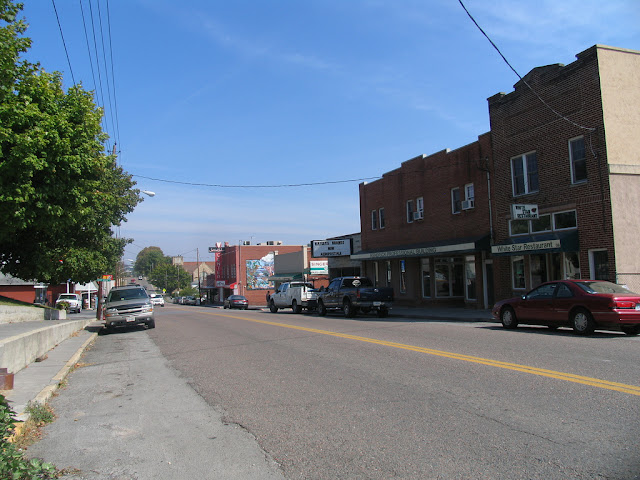 Clintwood, the county seat of Dickenson County, was established in 1882 when the Virginia General Assembly moved the Dickenson County Seat from Ervinton to what was then known as Holly Creek.  Ervinton was located near the present-day community of Nora, a few miles to the south. 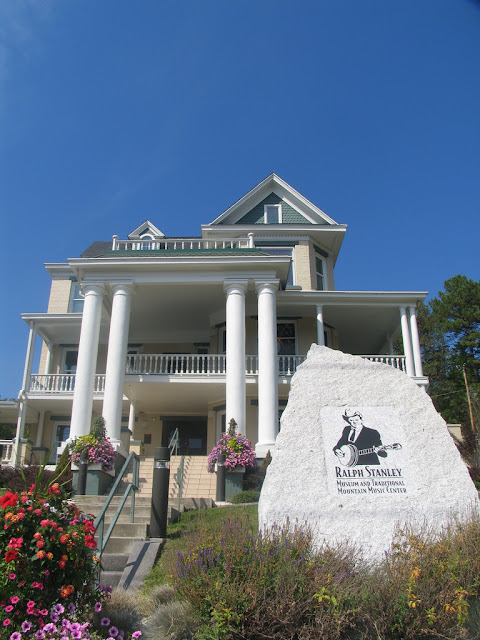 Many small towns in Southwestern Virginia including Clintwood have roots in bluegrass and mountain music. Clintwood is located on Virginia's Crooked Road and is home to the Ralph Stanley Museum and Traditional Mountain Music Center. Stanley, considered to be the patriarch of Bluegrass music, was born in nearby Big Spraddle and was a resident of Dickenson County his whole life.  Stanley and his brother Carter formed the legendary Stanley Brothers group with the Clinch Mountain Boys as their band.  After his brother's death in 1966, Stanley would continue solo with the Clinch Mountain Boys.  Stanley was inducted into the Grand Ole Opry in 2000.  That same year, Stanley would gain new notoriety when the hit film O Brother, Where Art Thou? was released.  Stanley would win a Grammy in 2002 for the Best Male Vocal Country Performance.  Ralph Stanley passed away at age 89 in June of 2016. 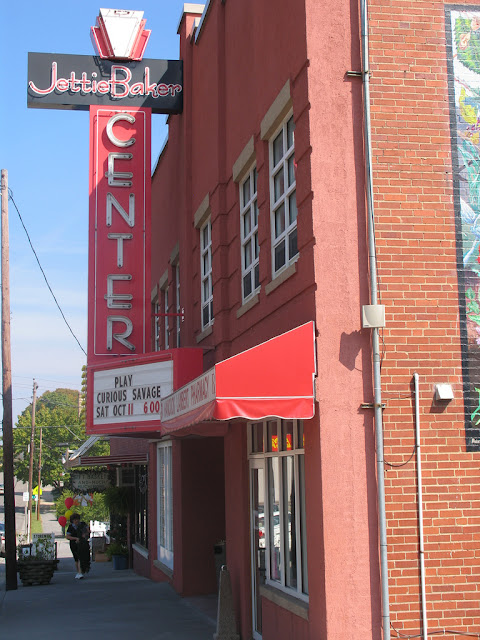 The Jettie Baker Center is the renovated home of the former Mullins Theatre.  The 350 seat theatre was built in the late 1940s and was donated to the town by Jettie Baker.  It is home to numerous performances year round including an open bluegrass jam on Friday nights.

Anonymous said…
Crime corruption and greed is all you'll find in this beautiful county if not for coal mines jails and prison they'd be no industry there's 5 dr s offices and 6 pharmacies on main street and they wonder why they have a drug problem and our justice system is so corrupt they make up their own laws as they go along
2:24 PM