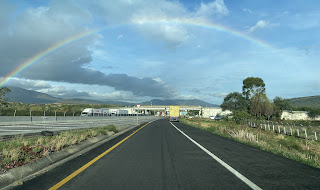 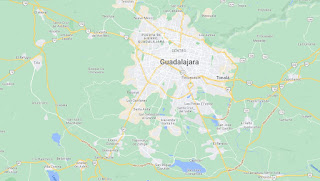 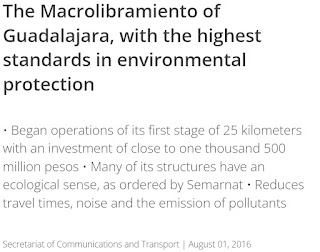 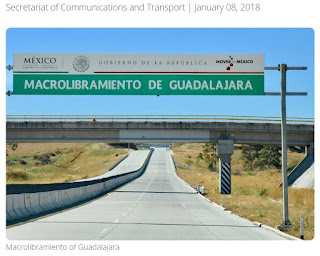 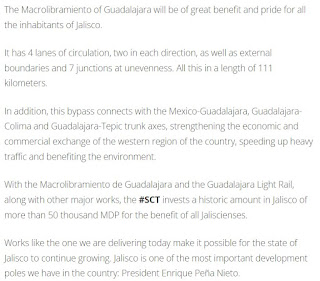 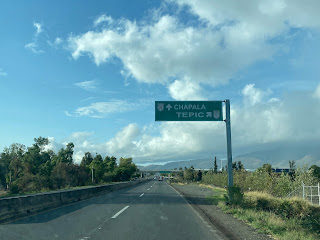 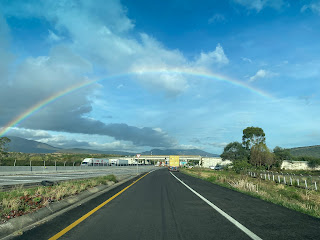 Despite having been completed in 2018 the difference between Autopista standards to that of American Interstates is almost instantly apparent.  Federal Highway GUA 10D essentially has no interior shoulder which is coupled with a narrow exterior shoulder. 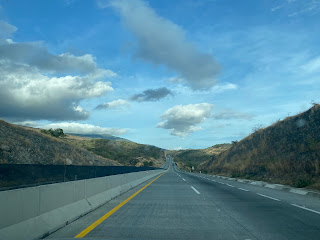 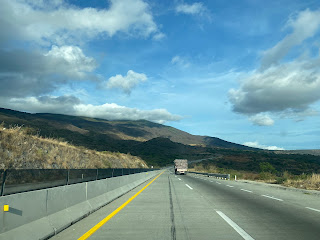 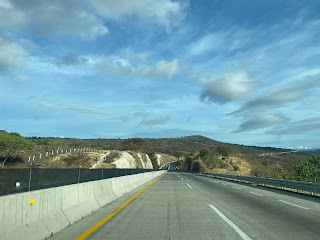 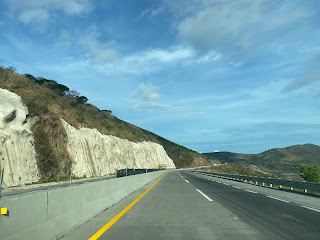 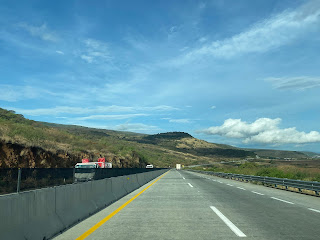 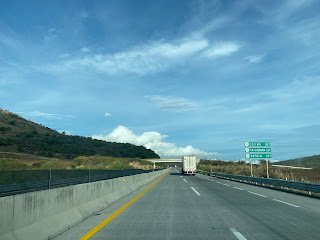 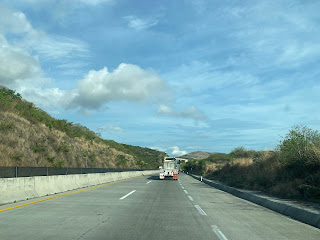 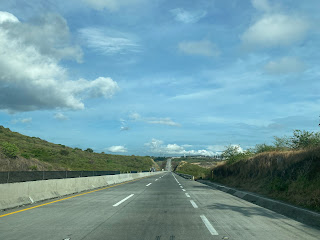 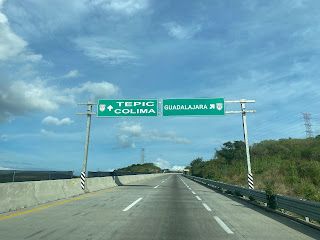 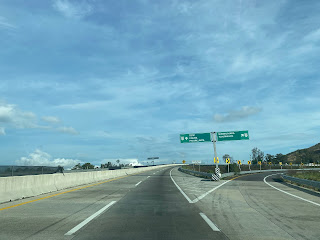 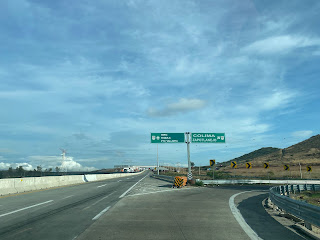