By Adam February 23, 2019
Just prior to Christmas, my family and I went to Kennedy Space Center for two days.  The first day the afternoon was wet and rainy and we spent much of the time indoors at the various exhibits. 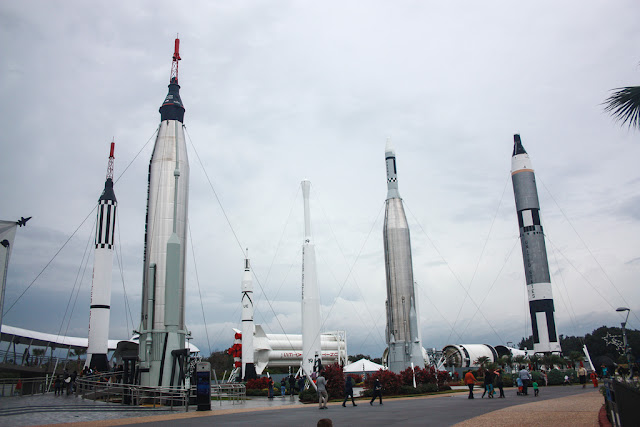 Once you enter the Visitor's Center, you immediately come upon the Rocket Garden.  The Rocket Garden is currently home to eight rockets from Juno 1 to the Saturn 1B.  There are also two space modules that you can crawl inside. 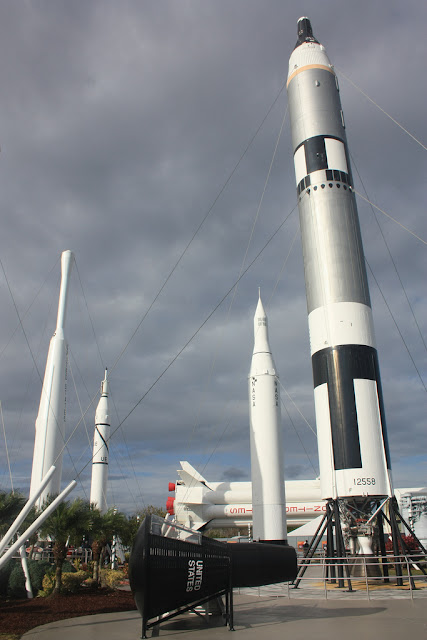 The height of the rockets are awe inspiring.  Though these rockets did not fly into space - NASA did not retrieve spent rockets in the early days of the program - they are just amazing to see up close an personal. 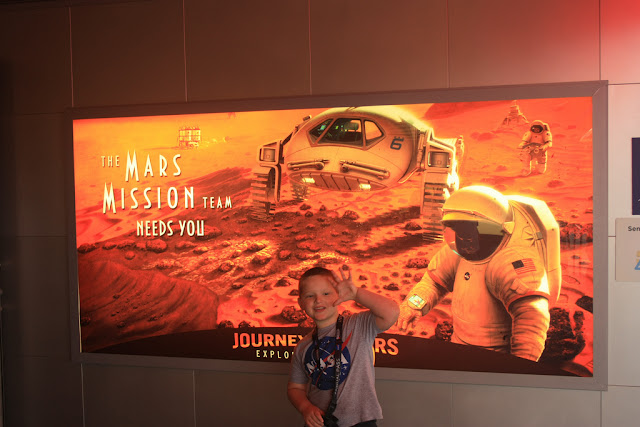 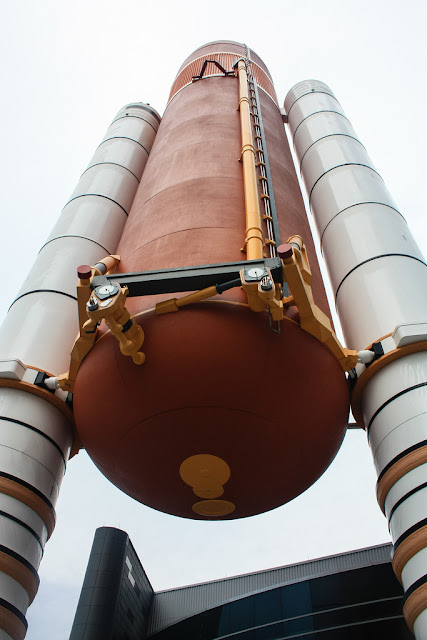 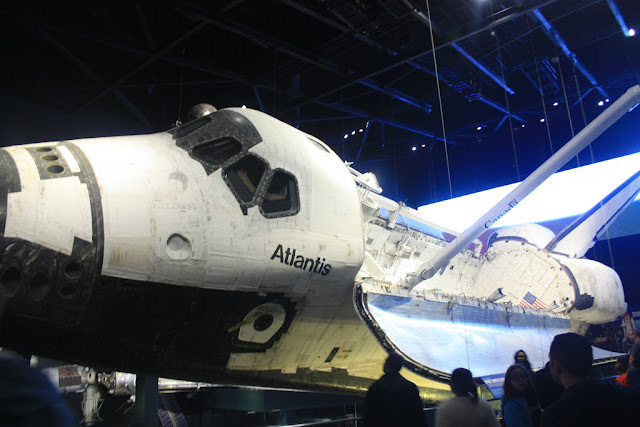 It is truly an amazing and impressive sight.  Inside, there are a lot of various activities for children and adults.  The Space Shuttle Simulator is a must ride and is a lot of fun.  It is recommended to spend two and a half hours here, and we were there for about that long.  It easily could have been a lot more. 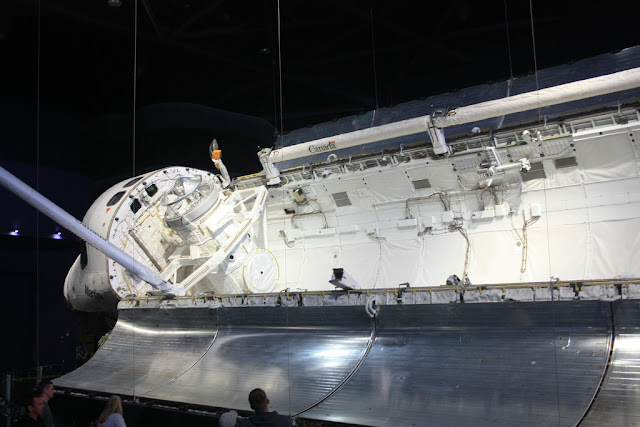 The next day the weather was much better and we took the well-recommended Kennedy Space Center Bus Tour.  It is a enjoyable and comfortable ride through the Space Center grounds to the Apollo/Saturn V Center.  On the tour, which is about 45 minutes long, we saw a number of well known sites.  Our specific bus tour lasted a little bit longer as we ended up behind a piece of equipment that was being transported to a new facility.

Entering the Apollo/Saturn V Center you are taken back to December 1968 for the launch of Apollo 8.  Following the program is an impressive look back at the history of this iconic program.  Due to the time delay in getting to the Saturn V Center, we weren't able to see as much as we'd like.  We needed to head back to the main visitor's center for a great experience.  We had lunch with former Apollo 15 Command Module Pilot, Al Worden. 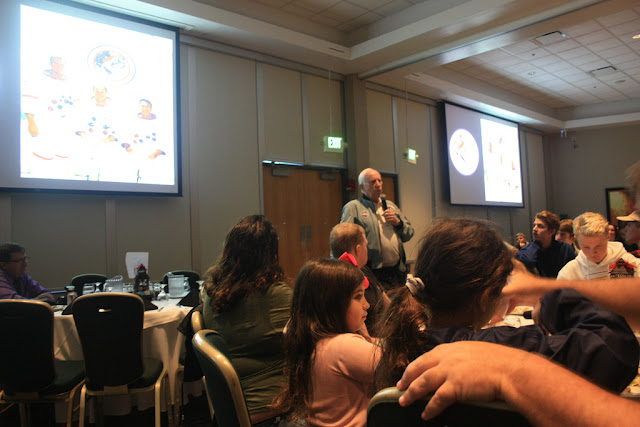 This additional experience includes a fully catered lunch - complete with Tang - and about a 45 minute to hour presentation and Q&A session with an astronaut.  The meal was excellent, and I probably haven't had Tang in 25 years!

Mr. Worden was enjoyable and very engaged with audience.  He even interacted with Colton at the beginning.  One of the unique things we learned was an interesting backstory behind the Apollo 15 logo.  The astronauts were permitted to design their own patch for their missions.  However, NASA had just recently decided that the use of roman numerals - in this case XV - was no longer necessary.   The crew decided to still include the Roman Numeral XV in their design.  See if you can find it below. 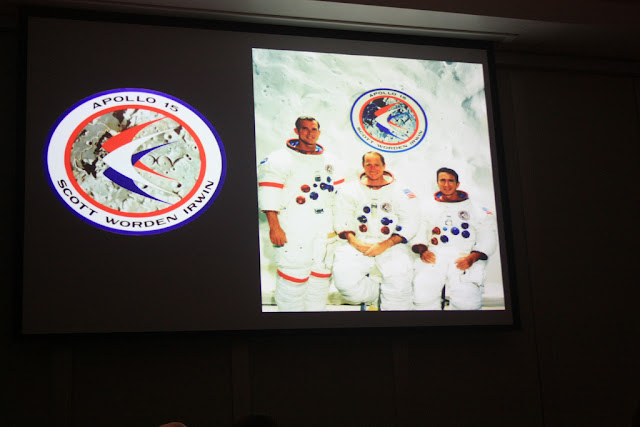 After the lunch, we headed to our overall destination - Disney World.  However, this was a great kick off to our vacation.  More importantly, the Kennedy Space Center Visitor's Center is a great experience for everyone.  I came away with an awe and admiration for all of those who have journeyed into space and all of the support personnel - engineers and scientists - who are driven in a quest to explore the unknown.  There is a reason so many are fascinated with space, its exploration, and learning more about the universe.  A trip to the Kennedy Space Center will certainly capture that.