By Challenger Tom January 06, 2019
After completing Utah State Route 261 over the Moki Dugway I turned on US Route 163 headed south through Monument Valley towards Arizona. 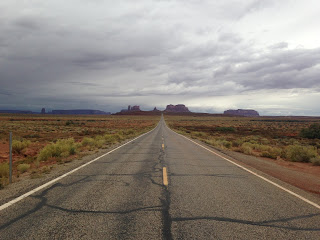 US Route 163 is a 64 mile US Route running from US 191 in Bluff of San Juan County, Utah southward to Kayenta of Navajo County, Arizona.  The majority of US 163 is located within the Navajo Nation and is highly scenic with notable features being; Valley of the Gods, the Mexican Hat, San Juan River and most notably Monument Valley.  US 163 is part of the Trail of the Ancients National Scenic Byway.

US 163 is a relatively new US Route and a complete violation of the US Route numbering convention.  US 163 was plotted out over existing State Highways in 1970 when it ran from I-70/US 50/US 6 in Crescent Junction south to US 160 in Kayenta.  The route of US 163 was created from the following highways:

-  US 160 from Crescent Junction south to Monticello.
-  UT 47 to the Arizona State Line through Monument Valley.
-  AZ 464 from the Utah State line to Kayenta.

Interestingly UT 47 appears to have been maintained as a State Highway between Monticello and the Arizona State Line all the way back to 1910, although I'm not certain when it was first signed.  AZ 464 was first picked up as a State Highway in 1962 according arizonaroads.com.  The below map shows the route of UT 47 in 1950.

The stub about AZ 464 on arizonaroads.com can be found here:

In 1983 US 163 had it's north terminus cut back to Monticello.  US 163 was further cut back to it's current north terminus in Bluff at US 191 in 1985.  Following the truncation of US 163 the State of Utah proposed extending it via what is now UT 162 and CO 41 but it was ultimately rejected.  More regarding the historic endpoints of US 163 can be found at USends.com. 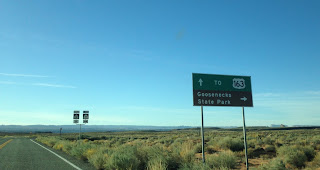 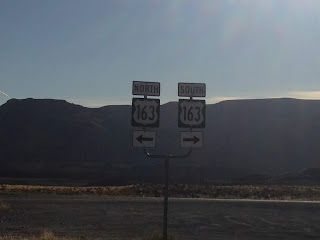 From the junction of US 163 and UT 261 the Valley of the Gods in addition to Cedar Mesa can seen directly to the north. 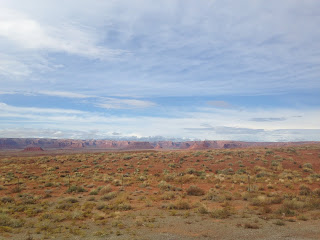 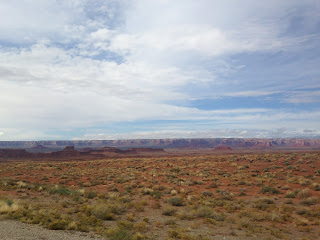 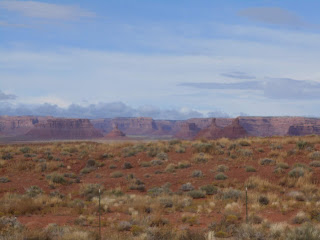 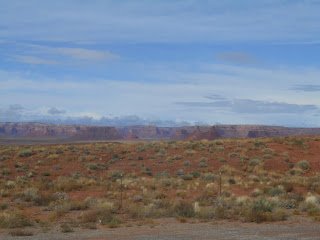 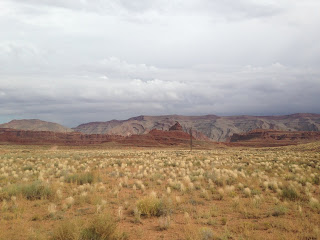 In Mexican Hat US 163 crosses over the 1953 San Juan River Bridge where it enters the Navajo Nation.  This photo below was from 2013. 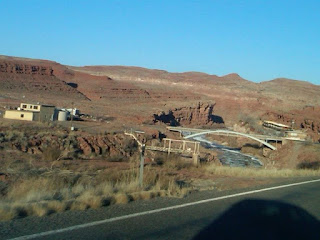 After crossing the San Juan River the sandstone bluffs of Monument Valley are almost immediately apparent.  These photos date back to the winter of 2016 at Mile Marker 16. 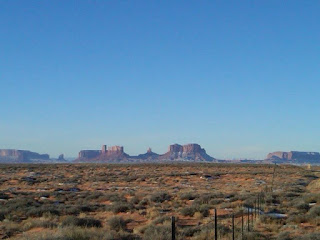 Over the years I found that Mile Marker 13 was most likely the location that car magazines take pictures of Monument Valley.  This photo below dates back to 2015 when I clinched the entirety of US 163 for the second time.  Apparently Mile Marker 13 of US 163 is known as "Forest Gump Point" due to it being the location the final running scene of the movie was shot at. 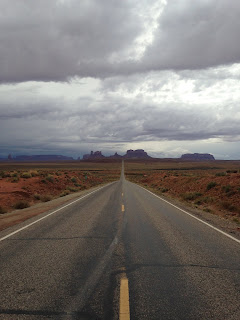 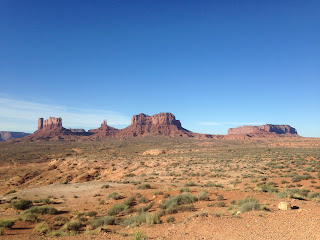 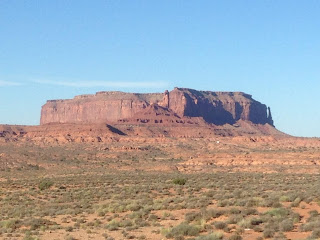 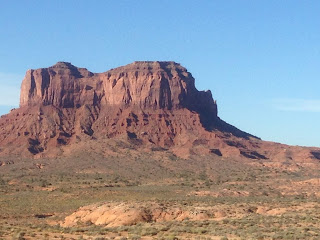 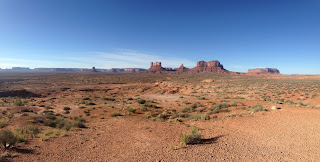 When I was driving through Monument Valley in 2015 US 163 was being repaved. 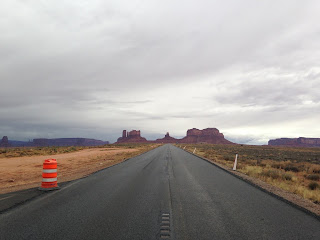 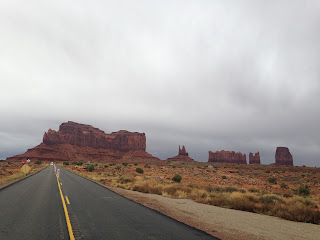 In 2013 the bluffs of Monument Valley were covered in snow. 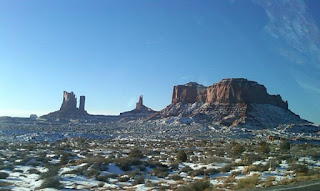 There is a scenic view of Monument Valley even from the Arizona State Line on US 163. 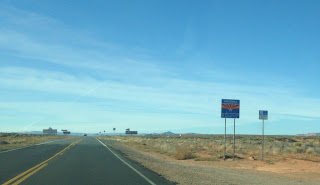 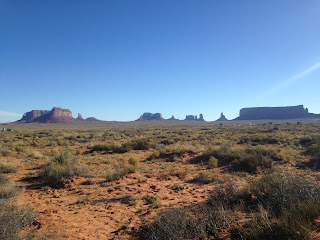 Upon entering Arizona the path of US 163 southward ascends over a small pass before entering Kayenta where it has junction with Bureau of Indian Affairs Route 106. 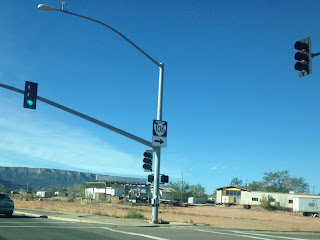 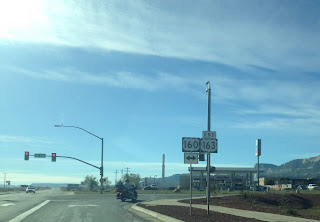