By Challenger Tom January 09, 2019
Back in 2012 I visited the Rincon Mountain District of Saguaro National Park located in the Rincon Mountains east of Tucson in Pima County, Arizona.  My goal for the trip was to drive Cactus Forest Drive and visit the location of the Loma Verde Mine. 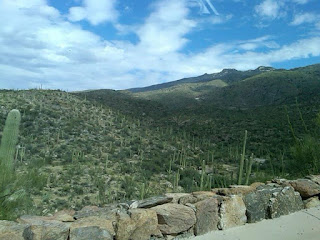 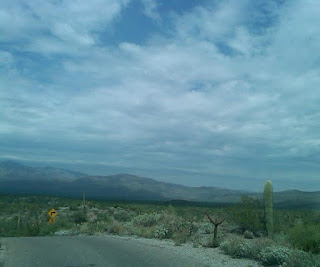 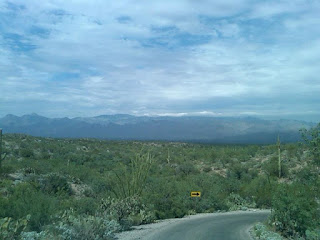 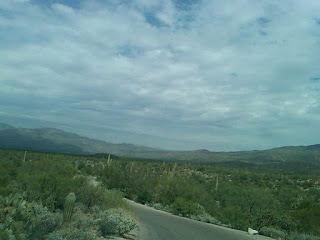 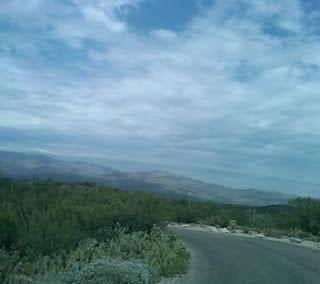 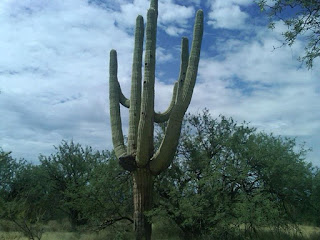 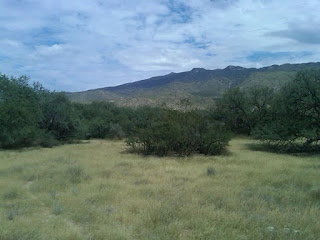 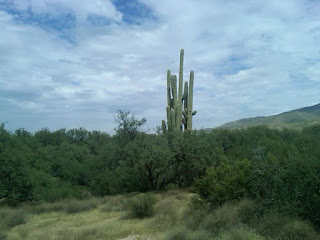 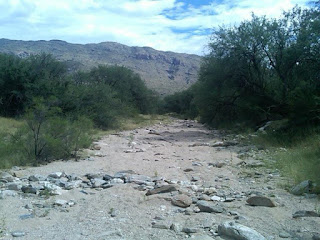 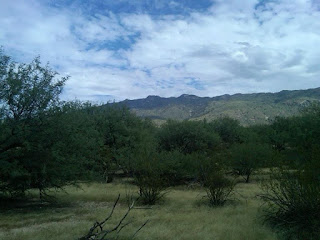 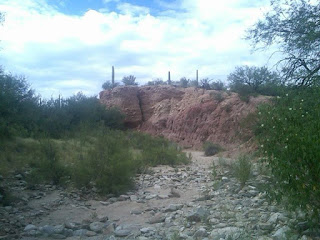 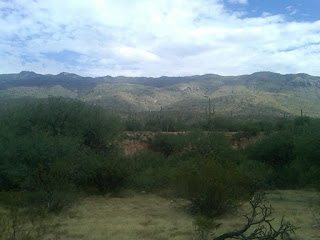 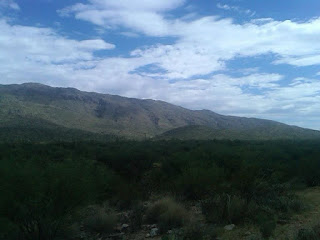 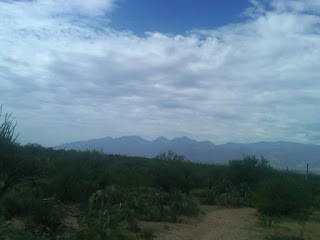 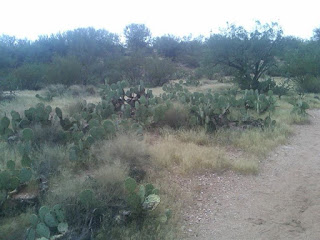 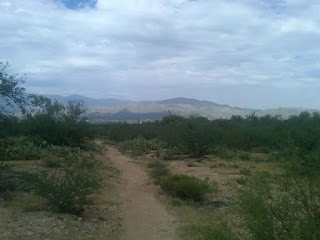 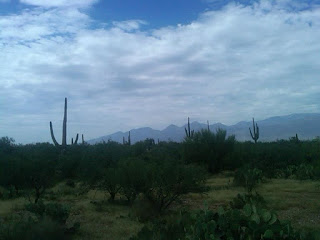 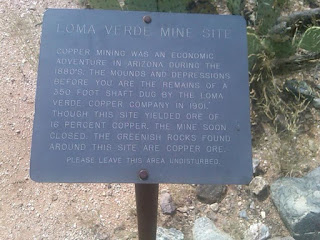 The rest of Cactus Forest Drive consists of views of the Rincon Mountains which connects to various trailheads.  The roadway is very old and follows the general course of the somewhat rough terrain.  Interestingly Cactus Forest Drive is connected to the Old Spanish Auto Trail by the Park Entrance Road. 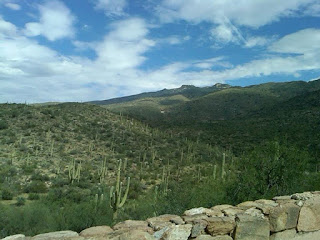 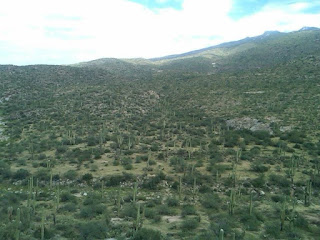 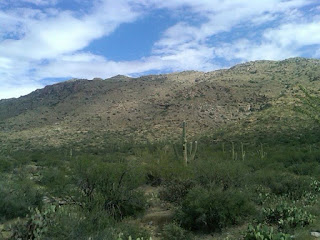 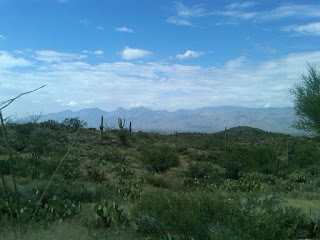 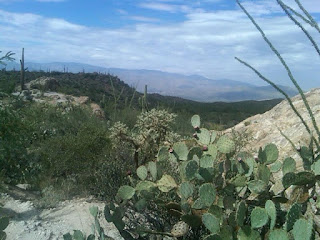 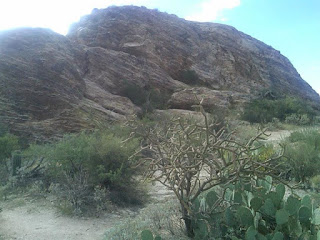 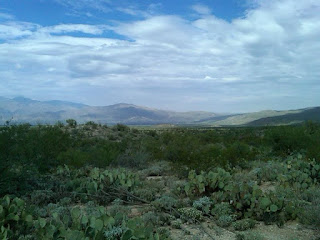 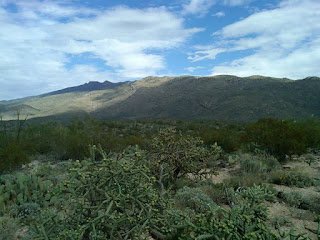 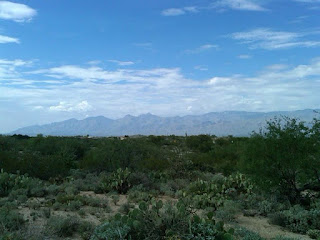