By Challenger Tom January 07, 2019
Back in 2015 I was ending a long road trip in the Northwest Region on of the Continental United States and had an extra day to kill in the Salt Lake City area.  That being the case I decided to head out to Antelope Island in the middle of Great Salt Lake on the Antelope Island Causeway.

From the western end of the Antelope Island Causeway much of Great Salt Lake can be seen.  2015 was a relatively wet year which is reflected in the depth of the waters around Antelope Island. 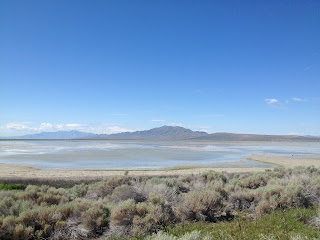 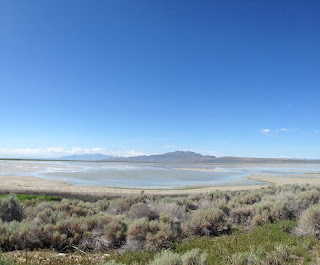 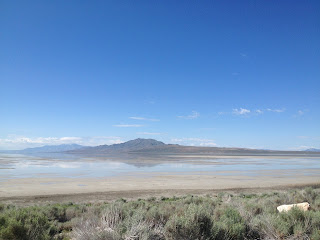 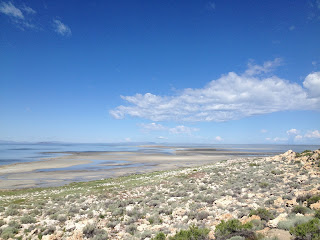 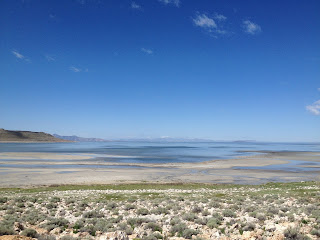 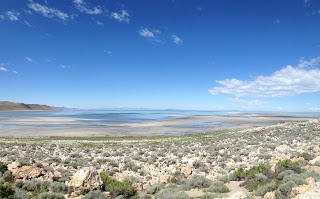 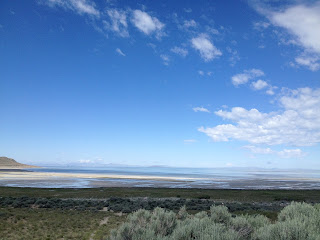 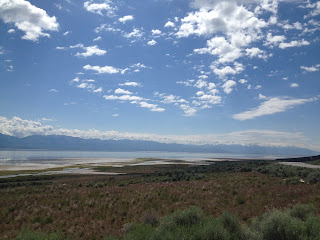 Antelope Island State Park is mostly known once privately held buffalo herd and the name antelopes.  The ruins of the buffalo ranch on Antelope Island date back to the 1890s and were the result of failed homesteading. 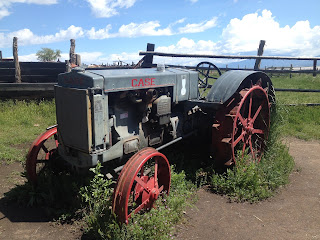 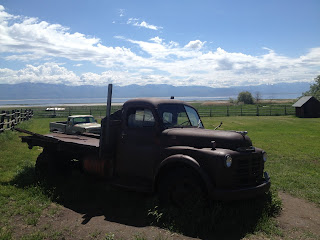 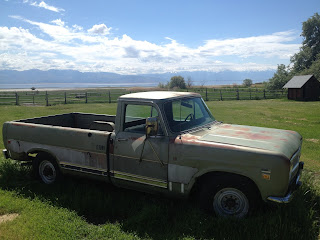 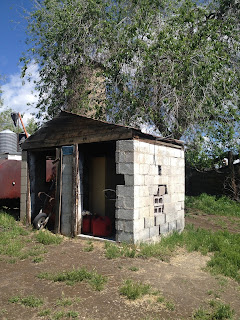 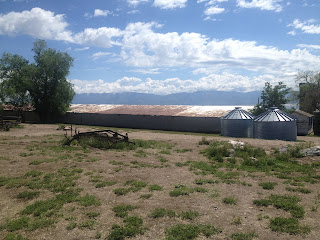 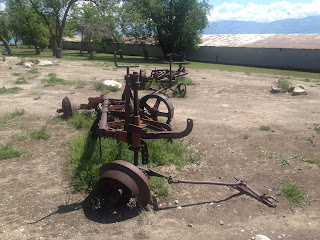