A morning on Virginia's US Route 211 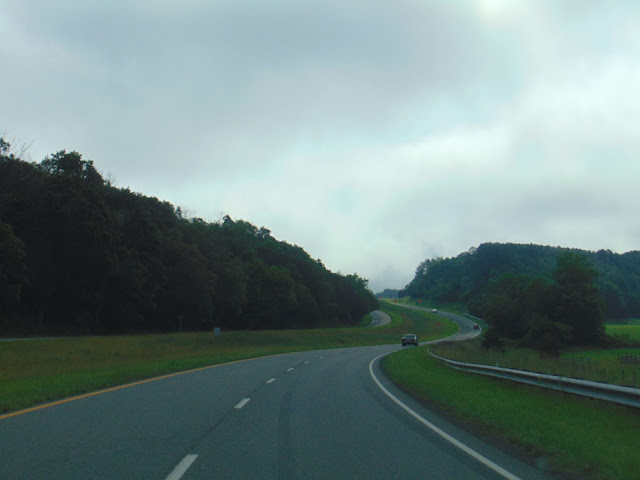 At a fraction over 59 miles long, US 211 in Virginia is one of the shortest US Routes in the United States. But make no mistake, this highway packs a nice bunch in that distance, starting in the west at the Shenandoah Valley at the town of New Market, going across Massanutten Mountain, the Blue Ridge Mountains of Shenandoah National Park, through the rolling hills of the Piedmont and ending in the outskirts of the Washington, D.C. suburbs in the historic town of Warrenton, passing by places like Luray and Sperryville along the way. Speaking of Washington, D.C., US 211 once extended east to end at our nation's capital, but the route's eastern end has been in Warrenton since 1980. There's also a VA 211, a Virginia state route about six miles long that extends west from US 11 in New Market to VA 42 in Timberville.
That being said, driving US 211 from end to end is a perfect way to spend a morning, or any time of the day. You can explore mountains, towns and the countryside and still have time for a late brunch. I recently took a trip where I drove US 211 from west to east and had an enjoyable drive. I've taken bits and pieces of US 211 in a few other instances as well. So let's take a tour, shall we?