By Challenger Tom July 07, 2019
Recently while visiting Central California I stopped in downtown Lodi to see the Lodi Mission Arch. 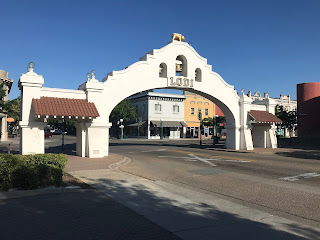 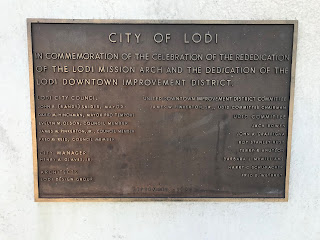 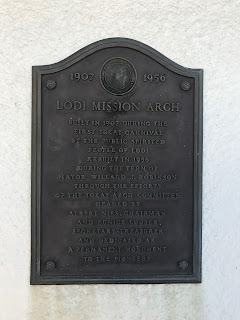 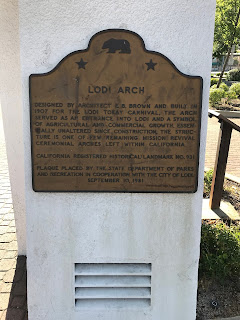 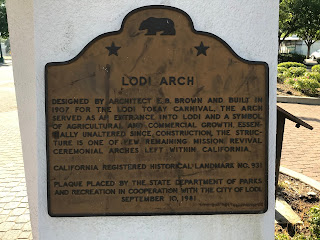 Of note; Lodi was originally a Central Pacific Railroad siding known as Mokelumne Station which was constructed in 1869.  Mokelumne Station was named after the nearby river but the name was confusing since so many communities had similar names.  In 1873 the community name was changed to Lodi and the origin of said name appears to have come a local horse which had run a record four mile time in the 1860s.   Sacramento Street was the early downtown hub of Lodi as most of it's businesses were located between Elm Street south to Oak Street. 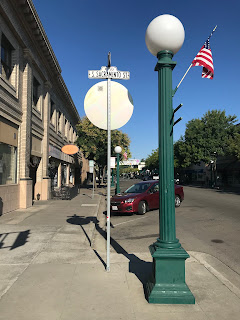 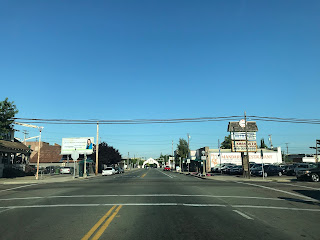 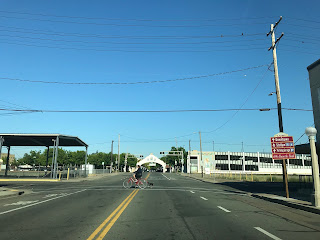 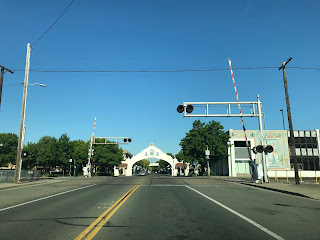 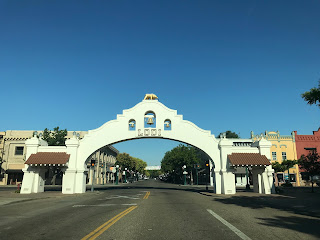