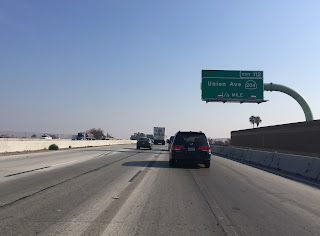 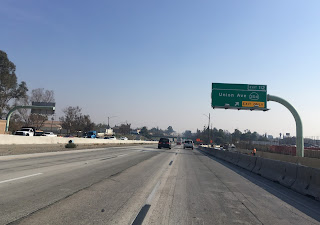 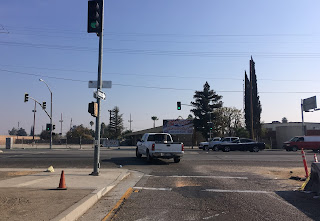 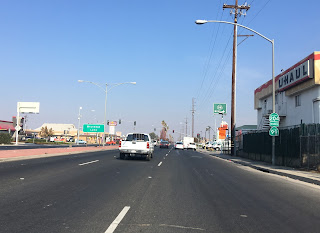 CA 204 passes has a rail underpass north of California Avenue. 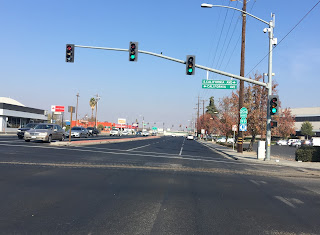 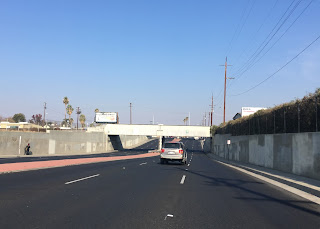 In downtown Bakersfield CA 204 takes a northeast turn on Golden State Boulevard while Union Avenue can be used to access the CA 178 freeway. 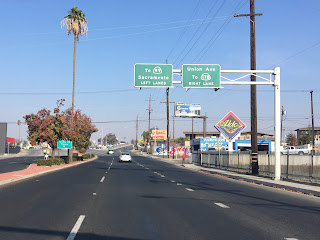 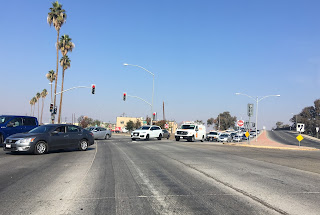 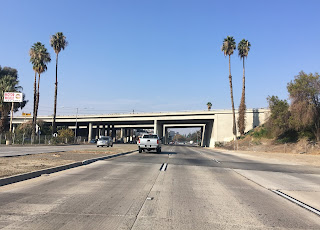 Exiting northbound out of Bakersfield CA 204 briefly becomes a freeway before terminating at CA 99 with no "end" placard or shield. 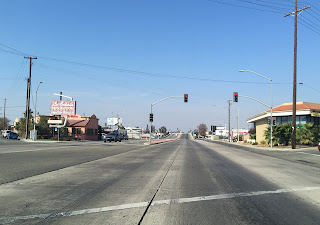 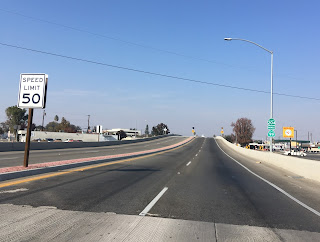 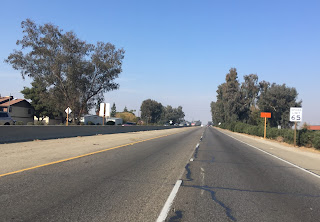 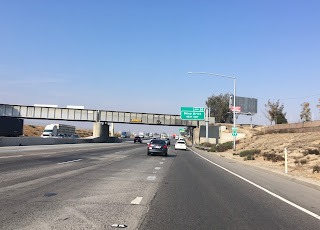 As state previously CA 204 was once part of US 99 but was not fully the original alignment through the city of Bakersfield.  US 99 originally appears to have used Union Avenue entering Bakersfield northbound into the city, took a western turn on 19th Street and used Chester Avenue to cross the Kern River.  This alignment can be seen on the 1930 State Highway Map city insert.

Sometime between 1930 to 1934 it appears US 99 was shifted off of 19th Street and Chester north on Union Avenue to Golden State Boulevard.  Although they don't appear on the 1934 State Highway Map City insert below both US 399 and US 466 were created that year.

On the 1936 State Highway Map City Insert US 399 is seen multiplexing US 99 into Bakersfield north to Sumner which carried US 466.  US 466 multiplexed US 99 northeast out of Bakerfield via Golden State Boulevard.

By 1938 the same US Route alignments are shown but CA 178 finally appears four years after being  created running on 24th Street, Sumner, Baker Street, and Niles Street through Bakersfield.  Legislative Route Numbers 141 and LRN 142 also appear on the map of Bakersfield.

According to CAhighways.org all of CA 204 is up for relinquishment if the city of Bakersfield is willing to accept maintenance.  Given that a portion of the route is actually a freeway I sincerely doubt Bakersfield is looking to assume control of any of CA 204 any time soon.