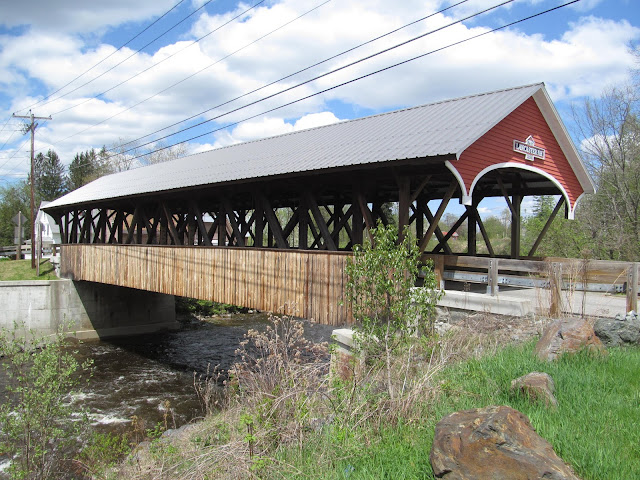 Nestled in the beautiful Great North Woods Region of New Hampshire's Coös County is the Mechanic Street Covered Bridge in the village of Lancaster, New Hampshire. The Mechanic Street Covered Bridge is located just east of US Route 2 and US Route 3, just past the downtown core of Lancaster. The bridge is also known as the Israels River Covered Bridge, owing to the name of the river that it crosses over. Using a Paddleford truss design that is common with many covered bridges in Northern New England, this bridge was built in 1862 at a length of 94 feet and is listed on the National Register of Historic Places. It is also considered to be number 31 out of the 54 historic covered bridges that have been assigned an official number by the State of New Hampshire.

Shortly after the bridge's construction in 1862, the residents of Lancaster at the time instructed the town's selectmen to erect a sign board at each end of the bridge that prohibited driving (probably by horse and buggy or wagon at the time) across the bridge at a pace faster than a walk. This action is said to have contributed to the bridge's longevity. But like all bridges, the Mechanic Street Covered Bridge has needed repairs and reconstruction over the years. In 1962, Lancaster requested the State of New Hampshire to provide an estimated cost for rehabilitating the Mechanic Street Covered Bridge. The total cost of rehabilitation was estimated to be $18,000, of which $10,800 was to be the responsibility of the Town of Lancaster with the remainder to be furnished by the State of New Hampshire. The town took no action on this estimate at their annual town meeting that year, however, the abutments were repaired in 1967 by the State of New Hampshire. The bridge was closed from 2004 to 2006 to correct a number of safety issues that had mounted over the years. The repairs to the bridge cost about $750,000, with the New Hampshire Department of Transportation providing $600,000 with the town paying the rest of the money.

I think that a nice job was done on the restoration of this covered bridge. During a springtime trip to the Northeast Kingdom of Vermont and northern New Hampshire, I passed through Lancaster during my journey. I decided to check out the Mechanic Street Covered Bridge for myself and I find it to be a nice centerpiece for the town. Its idyllic location over the Israel River enhances the beauty of the covered bridge. 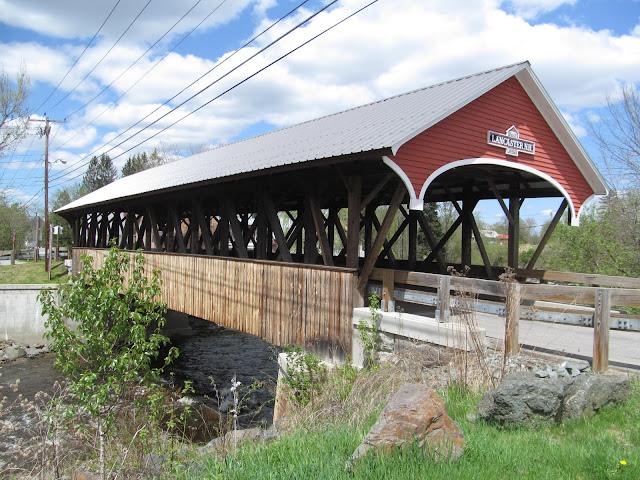 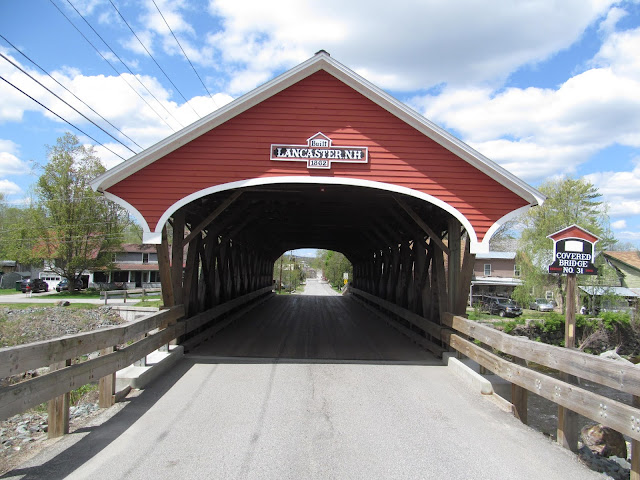 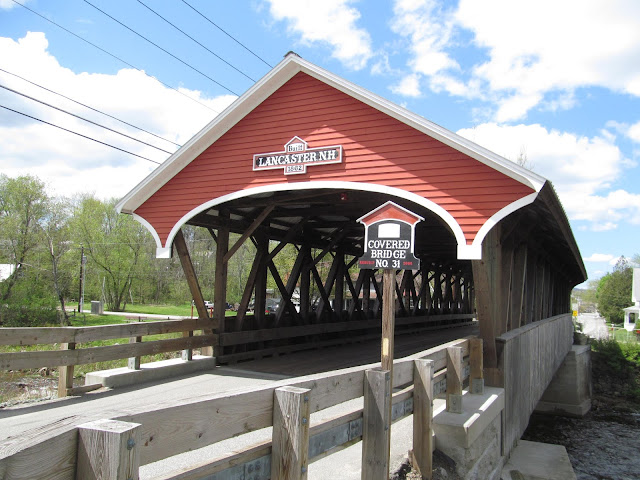 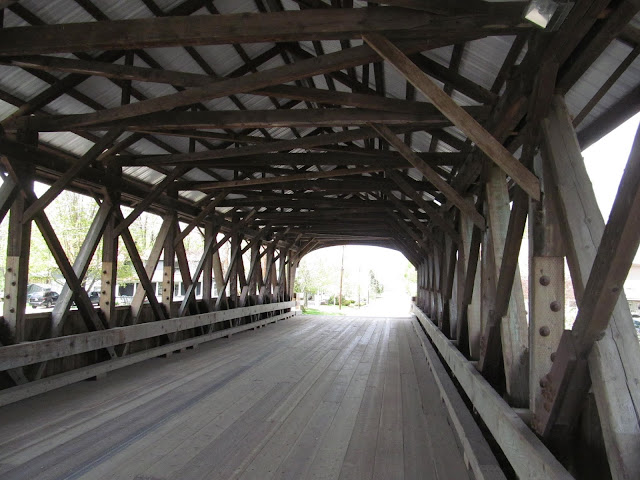 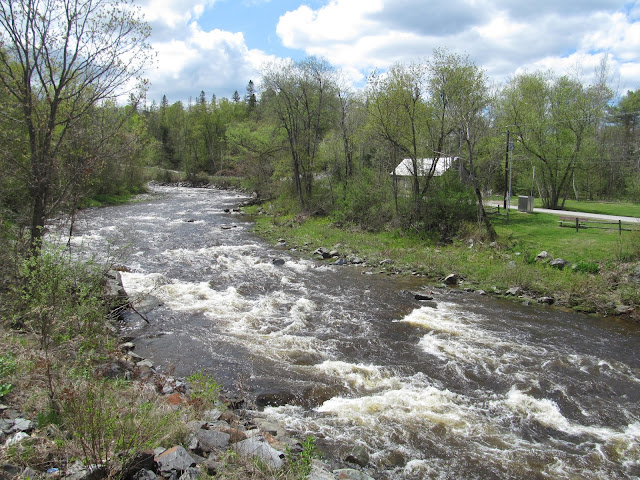 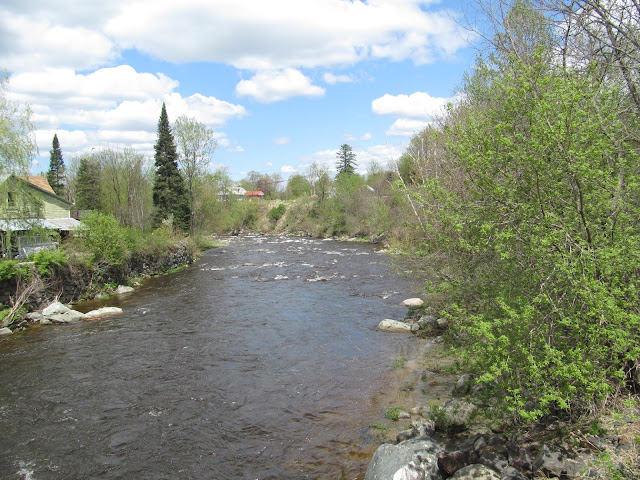