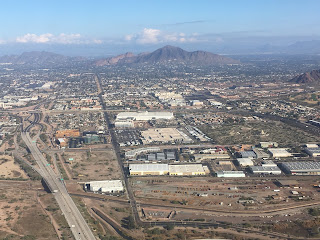 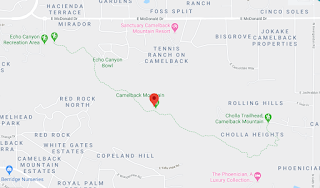 As for the cover photo of this blog that was taken from a plane headed east out of Sky Harbor in 2019.  My intent was to get some photos for an article on AZ 143 which can be found here:

I quickly made my way up the Echo Canyon Trail (which was interesting after forgetting my hiking shoes) shortly after sunrise to the peak of Camelback Mountain.  To the southeast downtown Phoenix and the Estrella Mountains can be seen. 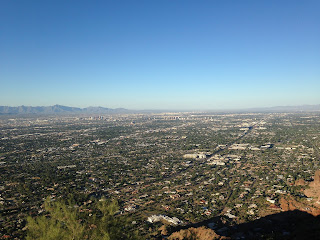 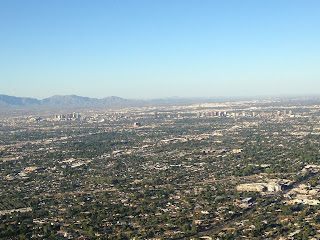 Looking south from the summit of Camelback Mountain one can see; South Mountain, Papago Park, and even the San Tan Mountains. 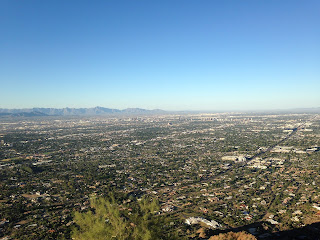 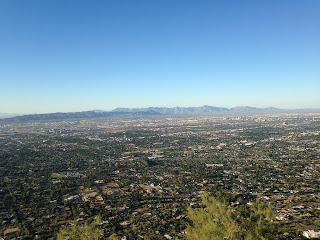 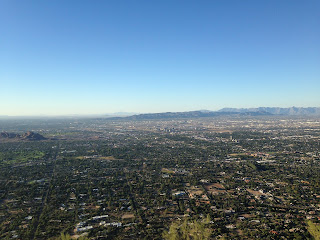 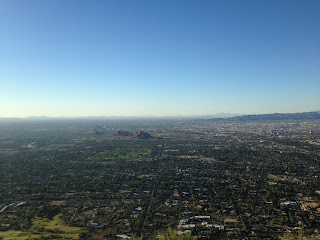 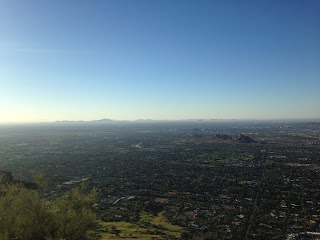 Looking eastward from Camelback Mountain the Superstition Mountains can be see (which wasn't all that photogenic during sunrise).  The Four Peaks of the Mazatal Mountains can also be seen to the east.  If the Four Peaks looks familiar it is likely due to it being displayed on the Arizona State license plate. 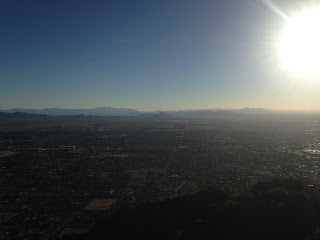 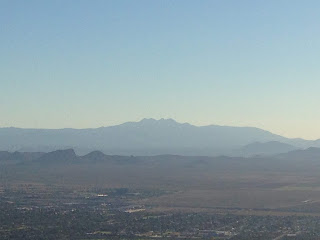 Looking northeast from Camelback Mountain overlooks the City of Scottsdale and the McDowell Mountains. 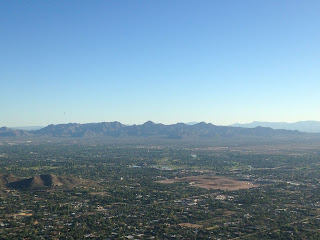 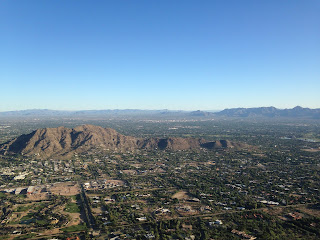 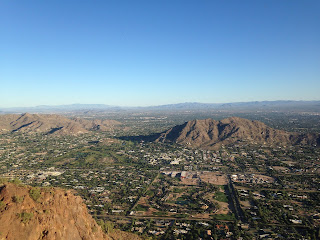 Looking northwest from Camelback Mountain reveals a look at the Phoenix Mountains Preserve and Piestwa Peak (formerly Squaw Peak).  Piestwa Peak was a frequent hike for me when I was living on Shea Boulevard. 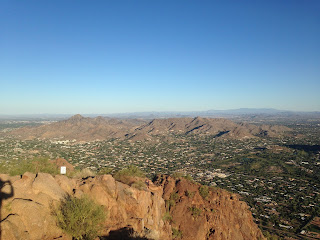 Hiking down Camelback Mountain was considerably harder than climbing considering my footwear was running shoes.  Upon leaving Camelback Mountain I returned to my family's house, the next day included a trip on Arizona State 88 on the Apache Trail.

Part 27 of the 2016 Fall Mountain Trip Series can be found below.