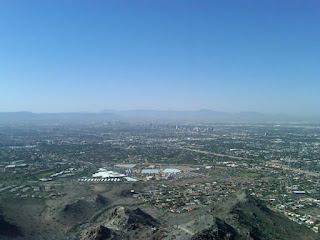 The Piestewa Peak Summit Trail off of Squaw Peak Drive in the Phoenix Mountains Preserve.  The Piestewa Peak Trail is a fast 2.2 mile round-trip but ascends 1,151 feet and can be just as difficult as nearby Camelback Mountain. 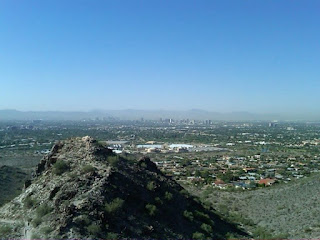 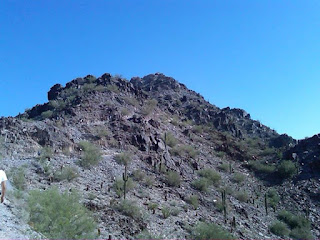 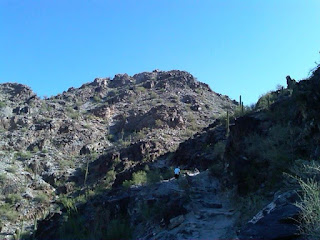 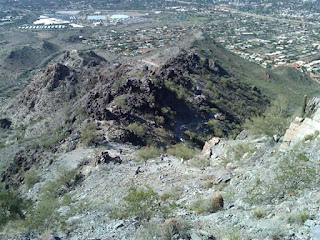 From Piestewa Peak the entirety of the 16.7 Arizona State Route 51 can be seen traversing through downtown Phoenix at I-10/AZ 202 north through the Phoenix Mountains to AZ 101. 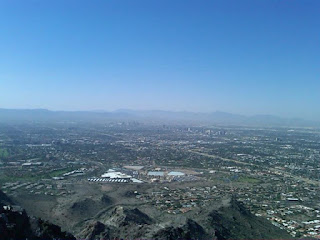 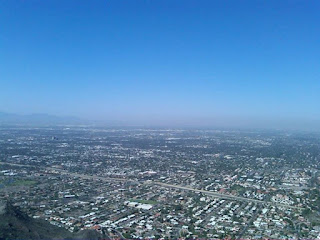 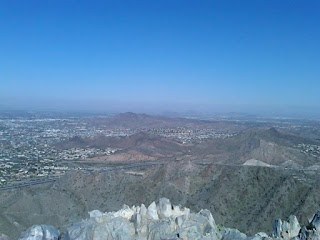 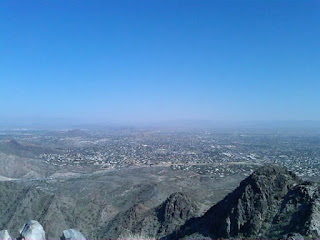 AZ 51 was originally envisioned as part of the original Interstate system as a spur of Interstate 10 north out of downtown Phoenix.  This Interstate Spur was ultimately not included into funding during the original run of Interstates in Arizona but would appear on ADOT logs as I-510 before being changed to AZ 510 in 1968.  The route of AZ 510 was to known as the Squaw Peak Freeway. 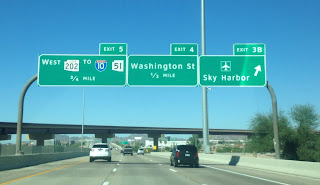 Oddly the first five miles of AZ 510 north of I-10 to Glendale Avenue were constructed by the City of Phoenix between 1986 and 1991.  In 1987 the route number of AZ 510 was changed to the current designation of AZ 51.  In 1992 the original five miles of AZ 51 was turned over to ADOT for maintenance which in turn reconstructed it to state standards in 2003.  AZ 51 was completed from Bell Road north to AZ 101 in May of 2003 and I actually recall driving it the week after it had opened.  2003 also saw the Squaw Peak Parkway name changed to Piestawa Peak Parkway to reflect the renaming of Piestewa Peak.