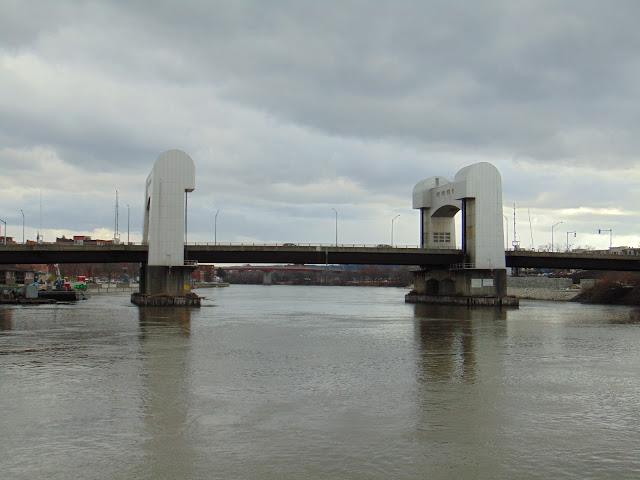 Initially, there was a rail crossing where the Green Island Bridge stands today. The original bridge was a covered bridge built in 1832 and served the Rensselaer and Saratoga Railroad. In 1862, the bridge caught fire from the sparks of a passing locomotive and soon fell into the Hudson River. Parts of the burning structure, put the steamboats and smaller watercraft docked along the wharves in peril. The devastating fire also consumed more than 500 buildings covering 75 acres in downtown Troy.

This bridge was replaced by a second wooden bridge, which was in use until 1884, when a steel railroad bridge replaced the second wooden bridge. The steel bridge was essentially two parallel bridges owned by the Delaware and Hudson Railroad. When rail service ended in Troy in 1963, the bridge was converted for the use of automobile traffic. Until then the northern span was a rail bridge, and the southern span was a toll bridge for cars, trolleys, and pedestrians. This edition of the Green Island Bridge had a lift span added in 1924 for river shipping, useful as the Hudson River is a tidal estuary as far north as the Troy Federal Lock and Dam about a mile north of the Green Island Bridge.

On March 15, 1977, the collapse of the old Green Island Bridge had occurred due to flooding caused by 2.7 inches of heavy weekend rains, coupled with melting snows and heavy runoff that often occurs in March. Scour induced by the flood undermined the lift span pier, causing the western lift tower and roadbed span of the bridge to collapse into the Hudson River.. At about 2:25 pm that day, a few people heard loud noises and realizing that the bridge was collapsing, sprung into action. They quickly stopped traffic from going on the bridge and were credited with saving many lives. Soon afterward, one span fell off and collapsed into the Hudson River. Around 7:00pm that same evening, the 85 foot west lift tower and roadbed span collapsed into the river as well. Fortunately, nobody was hurt as the bridge carried over 22,000 vehicles per day at that time, including many employees of the nearby Ford plant that was operating in Green Island at the time. 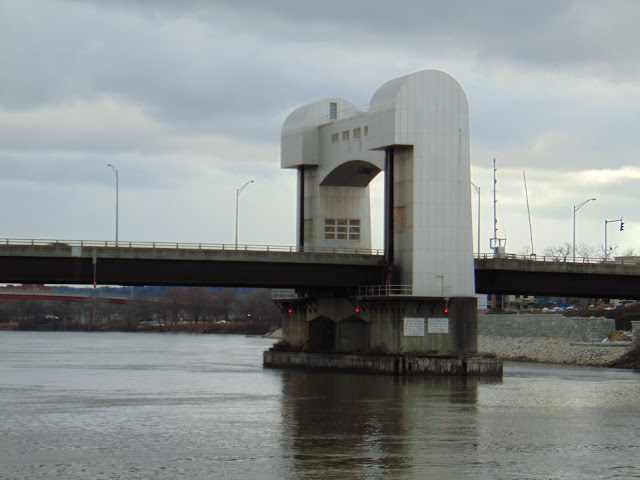 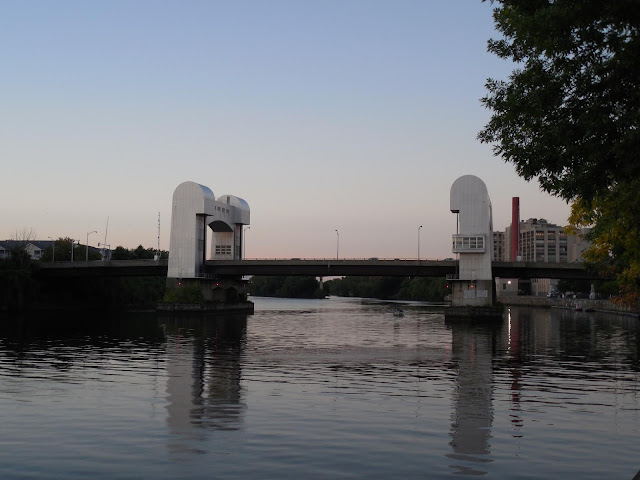 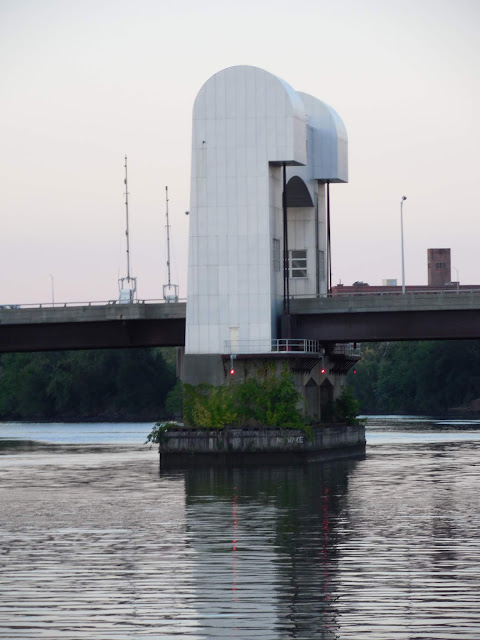 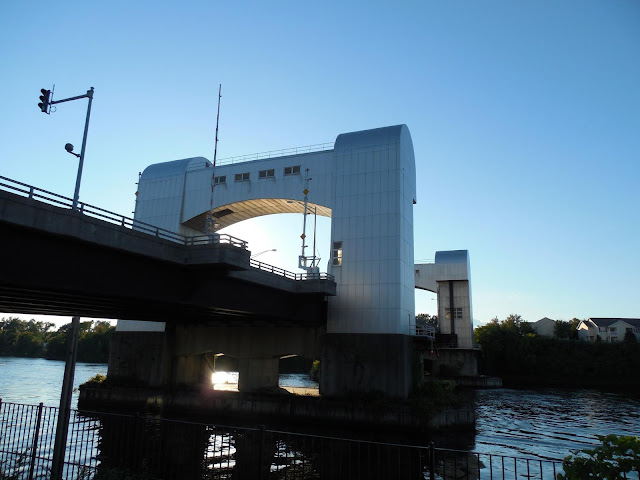 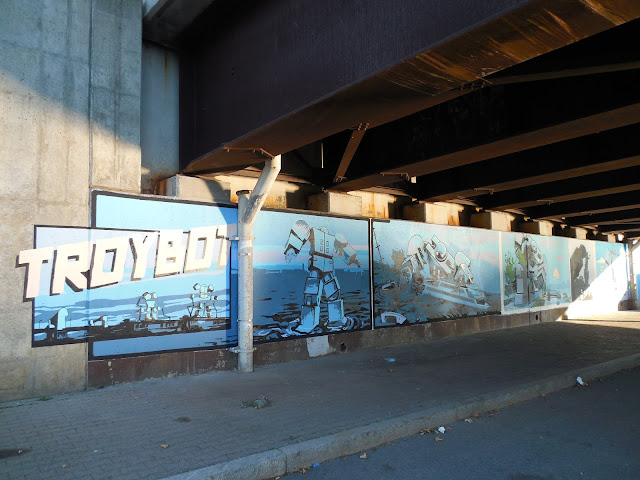 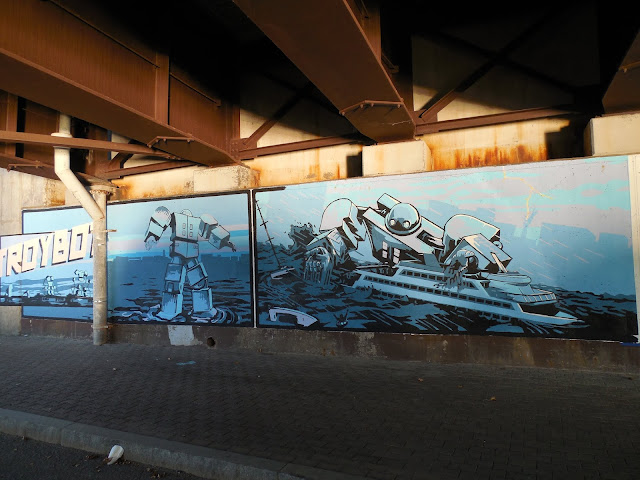 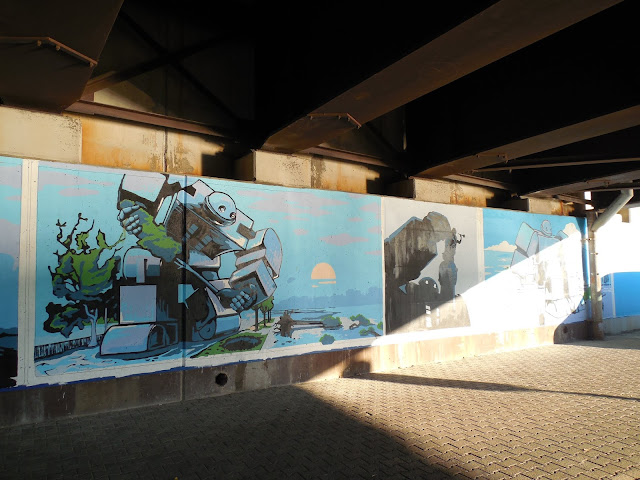