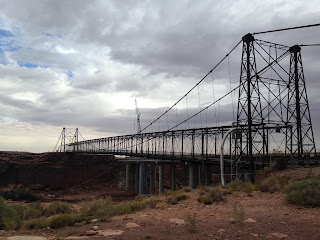 This article is the 21st entry in the 2016 Fall Mountain Trip Series.  Part 20 regarding US Route 160 in Arizona can be found at the link below: 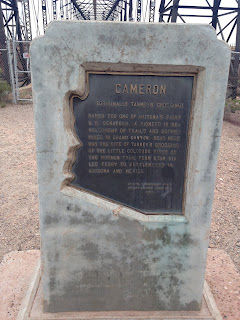 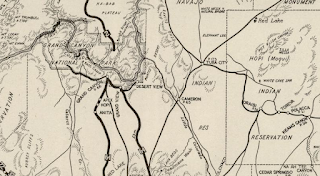 US Route 89 was selected during late 1926 to be aligned over the Little Colorado River via the Cameron Suspension Bridge.  Early US 89 in Northern Arizona still had to use Lee's Ferry to cross the Colorado River until the original Navajo Bridge was completed in 1929.  US 89 over the Cameron Suspension Bridge can be first seen on the 1927 Rand McNally Arizona/New Mexico Highway Map. 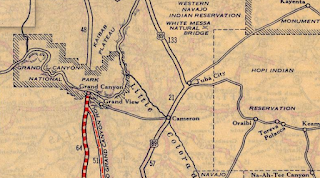 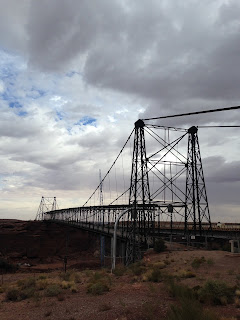 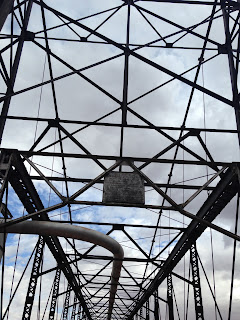 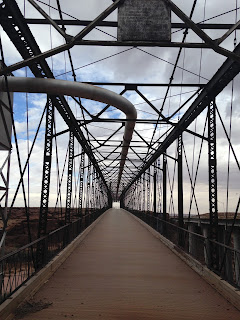 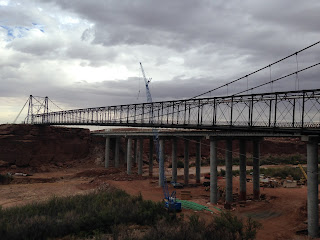 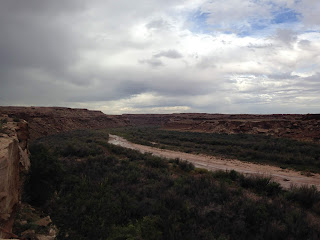 From the Cameron Suspension Bridge I made a turn westward from US 89 onto AZ 64 towards Grand Canyon National Park. 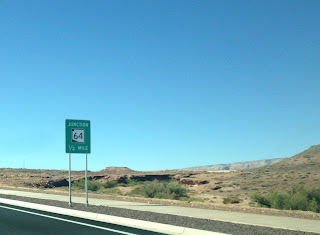 Part 22 of the 2016 Fall Mountain Series can be found below: