By Challenger Tom April 28, 2017
Back in April 2017 I took a detour down the pre-1942 alignment of California State Route 180 on Dunlap Road in far east Fresno County in the Sierra Nevada Range.

Dunlap Road is 13 miles long and connects from modern CA 245 west to CA 180.  At some point between 1940 and 1942 SSR 180 was moved to modern alignment CA 180 takes on the Kings Canyon Highway and SSR 65 was extended north to where the modern northern terminus of CA 245 is now.  The routing for SSR 180 on Dunlap Road and the eventual changes I described can be seen on these maps:


CA 180 would have continued westbound to the right on Dunlap Road in the below picture while CA 65 would have begun on the left. 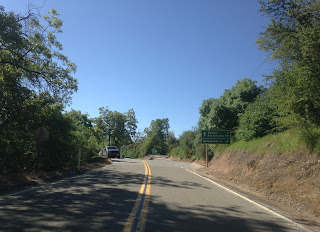 Dunlap Road is significantly more curvy than the modern Kings Canyon Highway to the north which CA 180 now runs on.  There is some evidence of former state maintenance with culverts that had design origins in the 1930s/40s. 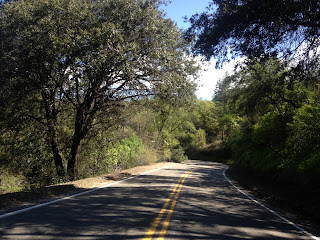 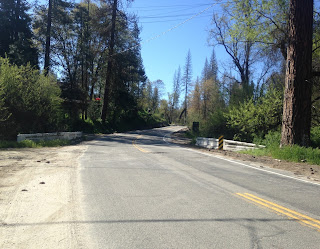 Miramonte is 3 miles west of CA 245.  The community is at an elevation of about 3,000 feet above sea level and was founded some time in the 1900s.  Apparently Miramonte has had a Post Office since 1923. 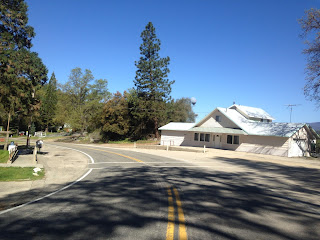 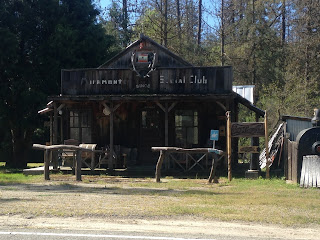 There was a nice bloom out in the Sierras in last April.  Later in July when I was traveling Dunlap Road I was almost hit head on by a trucker who cut this curve. 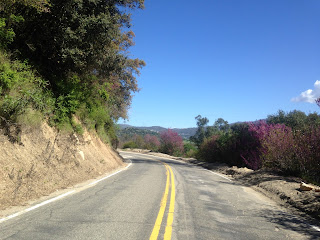 There are no marked vistas on Dunlap Road but there is a wide canyon view from the pull-outs.  The modern Kings Canyon Highway can be seen as a cut in the mountains to the north.

Dunlap Road has a ton of steep cliffs but the road is generally plenty wide (unless you're a jackass trying to take a 40 foot plus truck load up it). 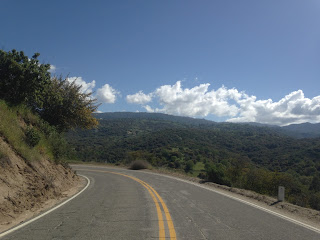 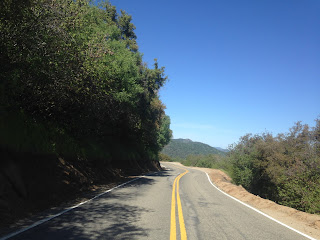 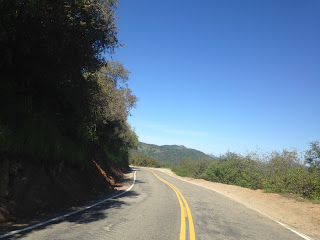 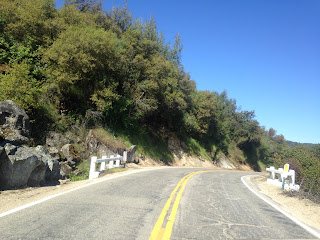 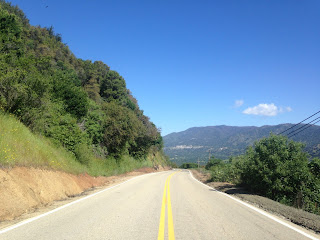 The drop on Dunlap Road is far less steep than the Kings Canyon Highway.  Dunlap Road enters the community of Dunlap at about 1,900 feet above sea level. 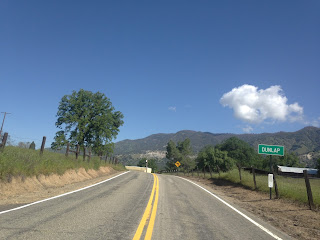 Apparently Dunlap dates back to the 1880s and was a stage stop.  The area really isn't a "town" per se but does have a school and some other expected services.  Dunlap Road drops a little more elevation before meeting CA 180 at the Kings Canyon Highway. 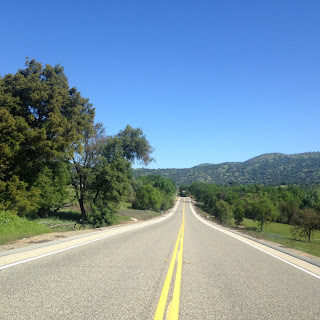 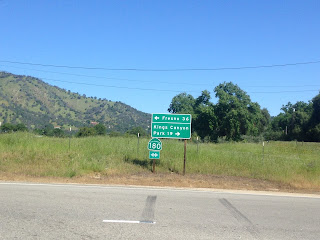 CA 180 has been a frequent topic of discussion on Gribblenation, the other articles can be found below.