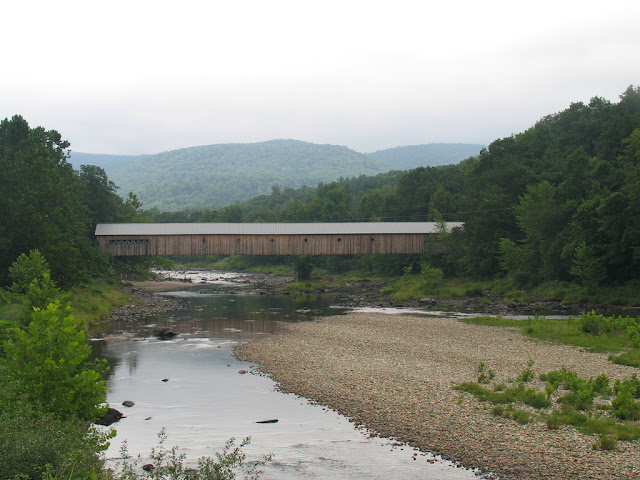 Most covered bridges in Vermont or anywhere else in the United States aren't terribly long. Most are under 120 feet.  The West Dummerston Covered Bridge is depending on the source anywhere from 267, 271 or 280 feet in length.  It is a two span covered bridge that crosses the West River in the Town of Dummerston. 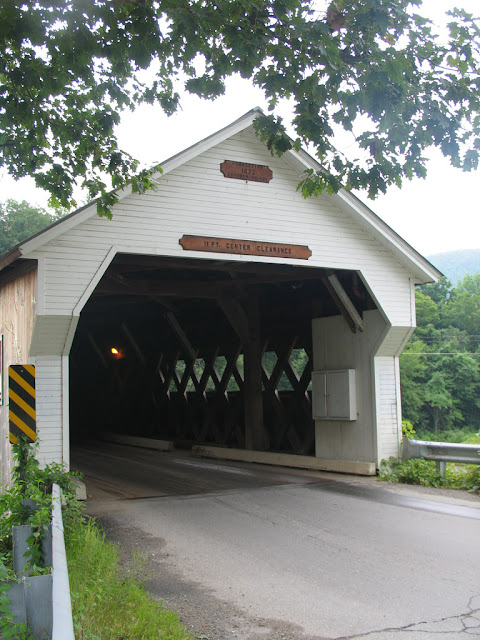 The bridge is the longest covered bridge that is entirely within the state of Vermont.  The Cornish-Windsor bridge is longer at 449 feet but is shared by both Vermont and the State of New Hampshire.   The West Dummerston Bridge was built in 1872 and is of the town lattice truss design.  The bridge is actually the fourth crossing of the West River at or near this site.  Three prior bridges were built prior to the the 1872 bridge and all were washed away by floods.  (1)  The bridge was built by Celeb B. Lamson and is the only surviving bridge that he had built. (2)  The bridge was closed to vehicular traffic in 1993 and only reopened after an extensive rehabilitation was completed in 1998. (1)  The bridge was added to the National Register of Historic Places in 1973. 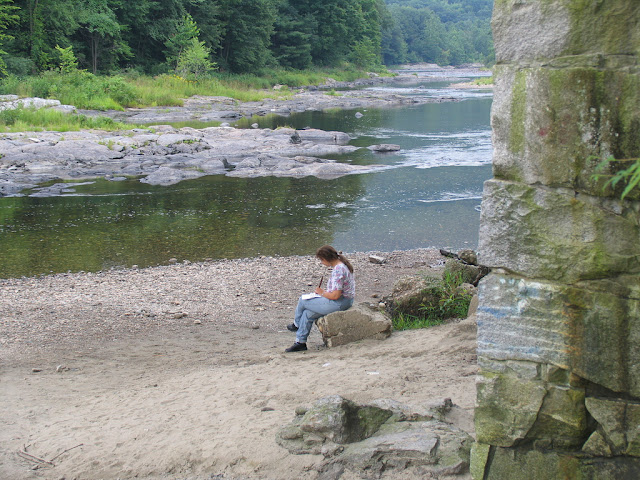 The West Dummerston is easily accessible and often photographed.  There are a handful of spots along Vermont 30 to take photos of this bridge.  The bridge is also a popular spot for fishing or swimming in the West River.  Additionally, the bridge seems to be an inspiration point for many artists as painters or even musicians find the tranquility of this location great to practice or even perform their talents. 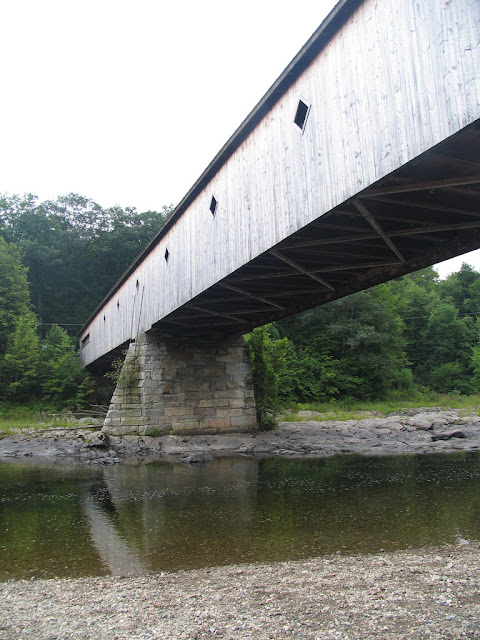