Shelbyville is the seat of Bedford County, Tennessee.  Home to over 22,000 residents, Shelbyville is also known as "The Walking Horse Capital of the World." 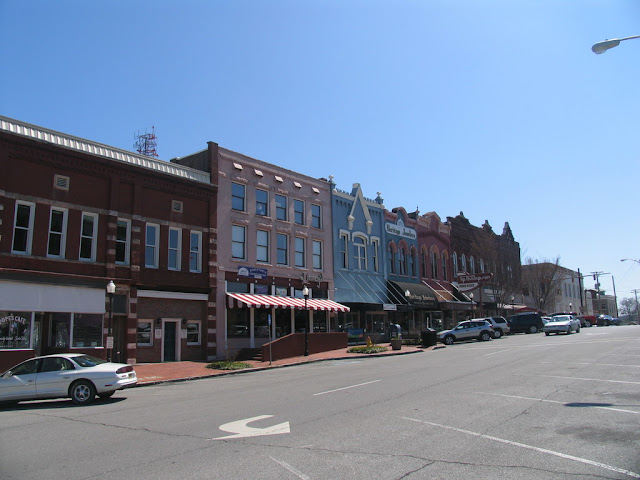 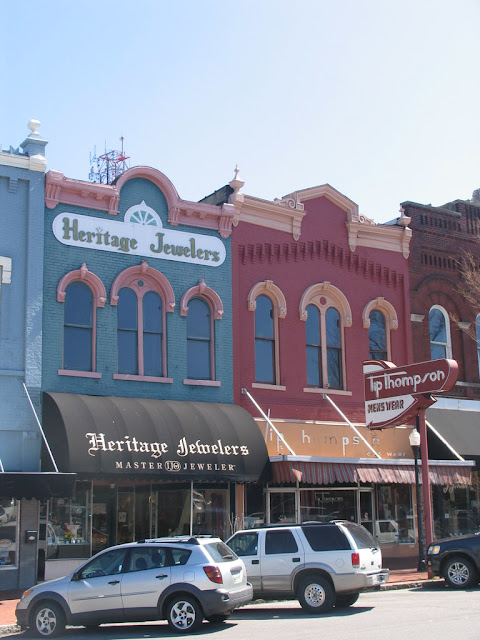 The classical revival design is also the centerpiece of the Shelbyville Courthouse Square Historic District. Established in 1982, the district highlights the 1810 layout of the courthouse square and some of the buildings that surround it.  The design - a central courthouse block - consisting of four streets - and surrounded by square blocks of approximately the same size.  This design called the "Shelbyville Square" or "Shelbyville Plan" was emulated in the layout of many county seats in the Mid-West and South in the 19th Century. 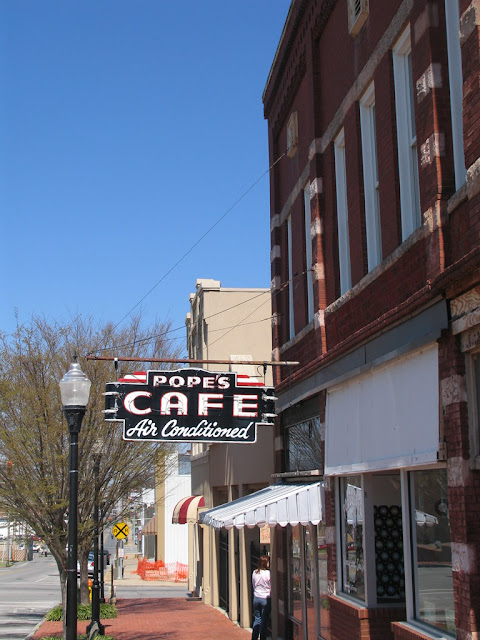 Shelbyville also has a unique history with pens and pencils.  Known as the Pencil City, Shelbyville once had six different pencil manufacturing companies within the town.  Pens and pencils are still made here today.