The Mohawk Trail and other parts of Western Mass.

By Adam October 15, 2006
On Tuesday the 10th, I headed out along the Mohawk Trail. For the first time in a long time, I headed east via NY 2. Two reasons, I hadn't done that in a month of Sundays and also because of the views at Petersburg Pass on Mount Raimer. They surely didn't disappoint. 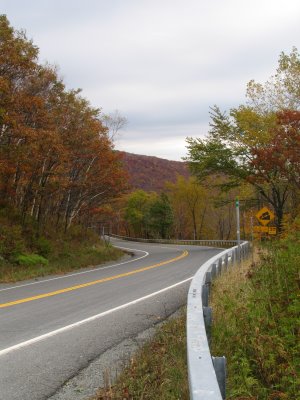 That's looking towards Massachusetts with the NY/MA state line is just around that corner. At the summit of the pass, there is a large parking area for access to the Taconic Crest Trail. An elderly couple mentioned to me that there used to be a hotel and nightclub at the summit at one time. Below, looking into New York towards Petersburg.  There was also an old ski area here. 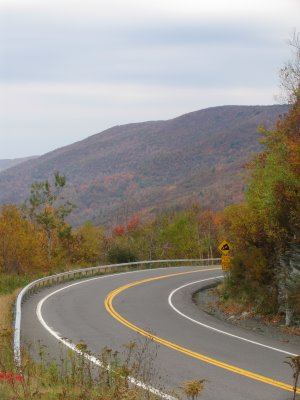 For some reason, I like to use vertical shots with a curving road that have a mountain backdrop. A personal preference nothing more. Your thoughts?

Now in Mass on Highway 2. I headed through the towns of Willamstown, home of Willams College, and North Adams. From North Adams the Mohawk Trail really begins and just east of town the famous hairpin turn sits. I found the position of this sign slightly interesting. 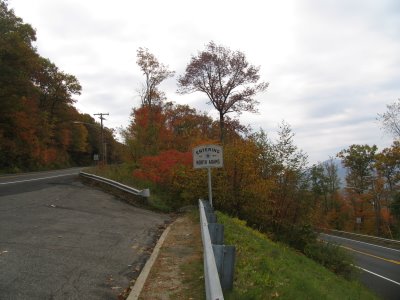 So does that mean the hairpin turn is outside of North Adams? That's MA 2 on both the left and right of the sign.

UPDATE: I later learned that the Hairpin Curve in fact IS outside of North Adams. The curve actually exists in Clarksburg, as shown here.

From the turn the Mohawk Trail continues its journey up the Berkshire Range. There are a few places to stop including, the Elks Monument (complete with a time capsule that is to be opened in 2023.), and a scenic view just east of that. One place that is worth pullover for some photography is at the Florida/Savoy town line as the Mohawk Trail nears the Pioneer Valley. 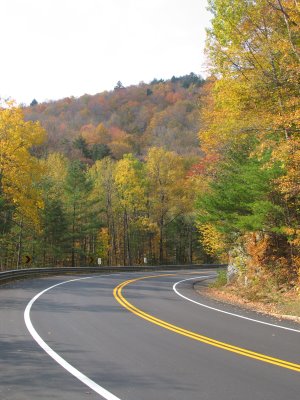 That's looking west on MA 2. The Mohawk Trail then heads into the fertile Pioneer Valley. Bordered by the Deerfield River, the Pioneer Valley is a contrast to the Berkshires to the west. At few spots, a number of fly fishermen were out wading the cold waters to make a catch. I did bring the tripod with me and set up this shot (among others): 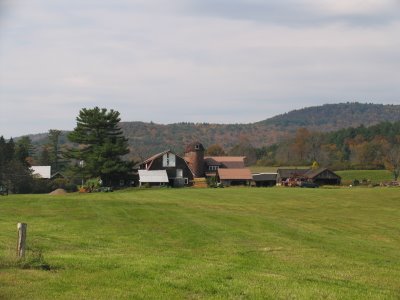 The large raw image is even better, I wish blogspot would load it that size but oh well. From this point I headed into Shelburne Falls - short detour on MA 2A - I spent some time there checking out the Bridge of Flowers and the town. The Bridge of Flowers is a former trolley bridge - abandoned in 1928 - that has now turned into a pedestrian walkway that resembles a conservatory over the Deerfield River. 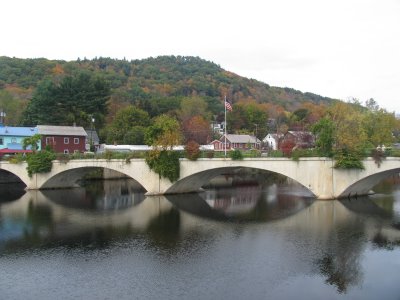 Shelburne Falls was full of amateur and professional photographers along the bridge and throughout the town. Many with much more sophisticated equipment than my Canon Power Shot Pro 1. But i spent some time watching from them and seeing what captured their eye and hopefully I'll learn from being around them. One of the things I did experiment with when I was in Shelburne Falls was the Super-Macro feature of my camera. Here are three of the better shots I took with it. 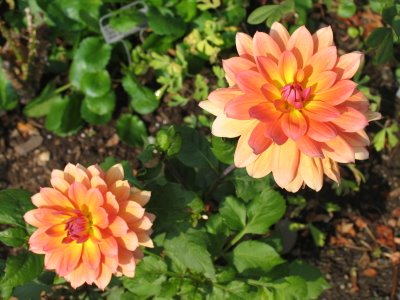 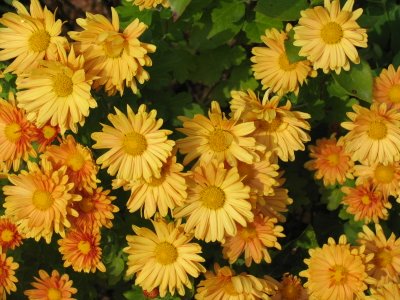 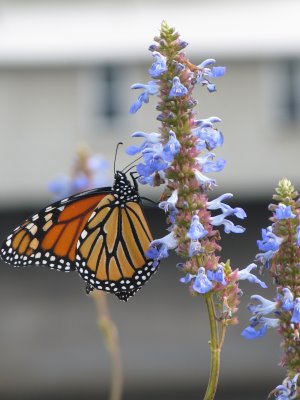 The photo with the monarch butterfly took a few attempts but I really like it the most.

From Shelburne Falls it was down to I-91 and then to MA 116 West as my return trip. MA 116 is a quieter drive than MA 2. It has just as spectacular scenery and also goes through the small towns of Conway and Ashfield.

If you have time to photograph in around Conway, you can easily spend a few hours with the library, the churches, and the Conway Covered Bridge. At the bridge, there was a gentleman who was doing a chalk drawing of a residence and a Catholic Church directly across from it. It was this artist who gave me the tip that turned out to be the best part of the trip. Just North of Conway is an old truss bridge on Bardwell Ferry Road. The bridge built in 1882 crosses the Deerfield River and just upstream is a great rail trestle over the river as well. You have to take a few rural backroads to get there, and it's on these roads where you can find everything they say about the scenery and the quiet settings of rural New England. 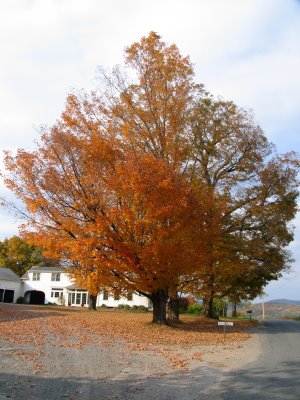 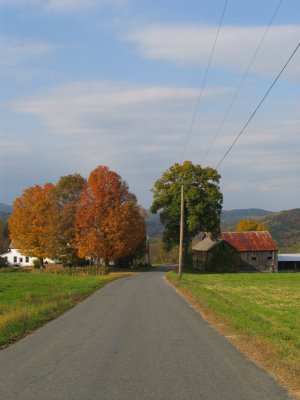 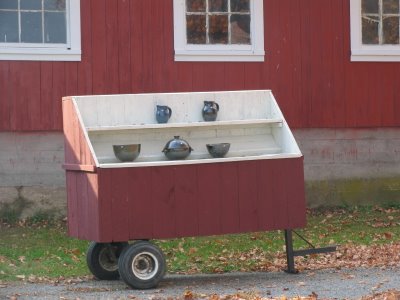 Now for the bridge and rail trestle. I could have spent the rest of the afternoon just enjoying the area around here. 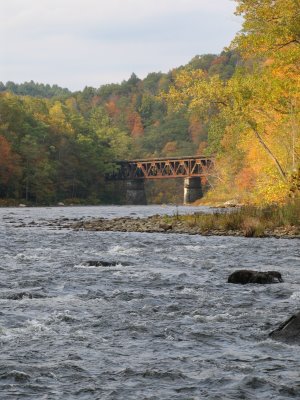 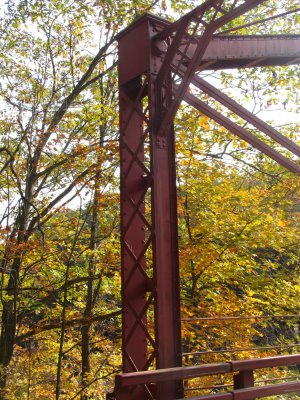 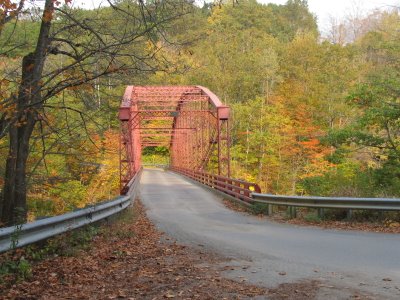 In all, I took about 150 photos from this trip. And I did use the tripod. The MA 2 and MA 116 loop is definitely worth a day to get lost and explore!

Anonymous said…
I loved your article. Your pictures were absolutely great. I grew up in Shelburne Falls and now am amid the Savoy State Forest so I am very familiar with the area. I loved recalling your route. Thank you, Althea Maynard
6:55 AM