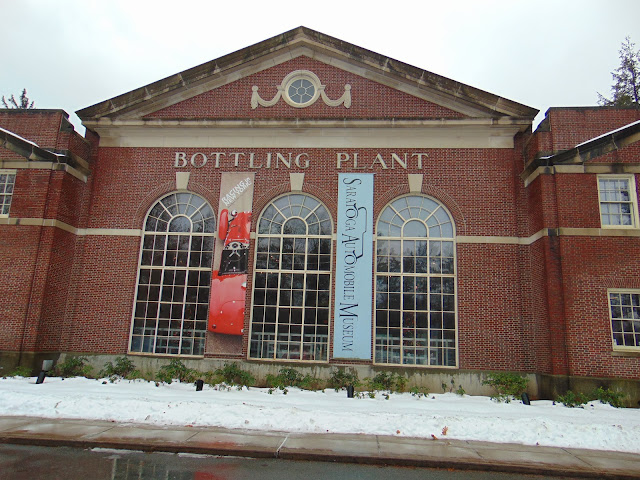 Within the friendly confines of the Saratoga Spa State Park in Saratoga Springs, there is quite a bit to see and do. Among the Roosevelt Baths, the spas, the geysers, the walking trails and even the Saratoga Performing Arts Center, just to name a few places, there are a few museums to be found in well. One of those museums, located in the historic Saratoga Bottling Plant, is the Saratoga Automobile Museum. So one foggy day while I was in Saratoga Springs over the holidays to buy some locally famous Peppermint Pigs as Christmas gifts for family and friends, I decided to swing by the Saratoga Automobile Museum and see its collection of cars.

Once inside and after I had paid my admission, I was greeting by a very knowledgeable staff member who gave me a tour around the museum, giving me plenty of details about the museum and the main attraction of the museum itself, which is the collection of unique automobiles that make up the museum. After he explained the history and the car exhibits around the two floors of the museum to me, I was encouraged to explore the museum myself and take some pictures along the way. Since the museum has rotating exhibits, on the day I went, one floor had an exhibit of cars loaned by the staff members and volunteers that work at the museum, because after all, they love cars too and are happy to show them off. The second floor had an exhibit dedicated to the history of cars built in New York State in the days of yore, along with the history of race cars in the Empire State. Spending time in the museum was a great way to spend a little time. Let's see some of the nice cars that fill the museum, shall we... 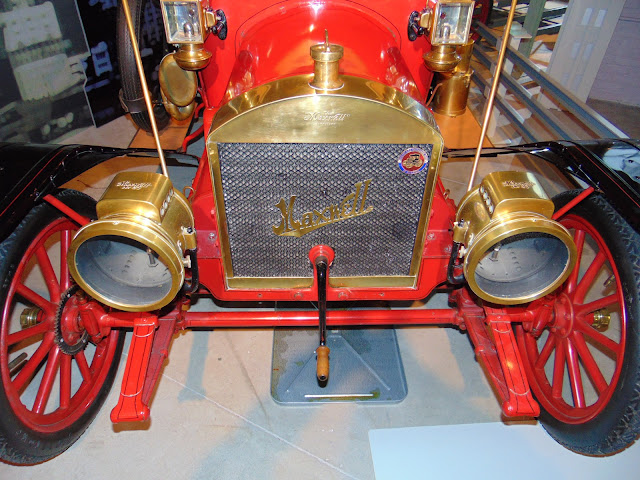 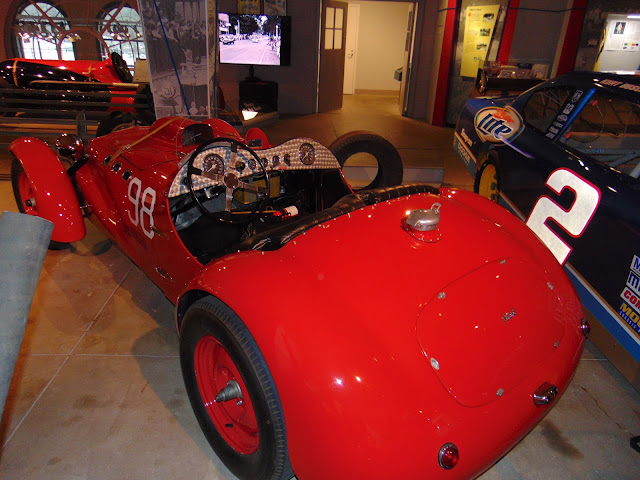 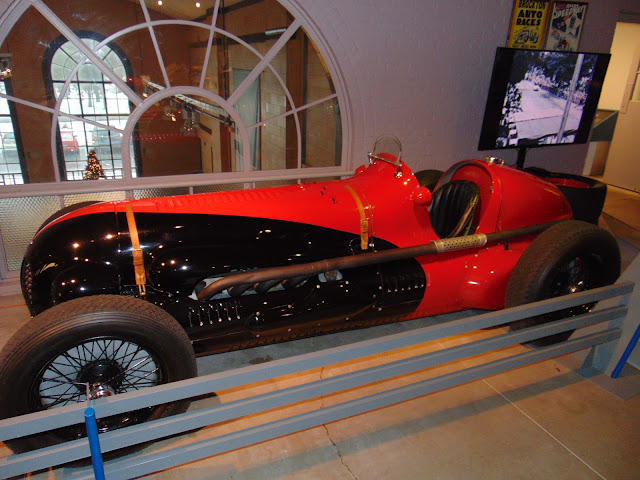 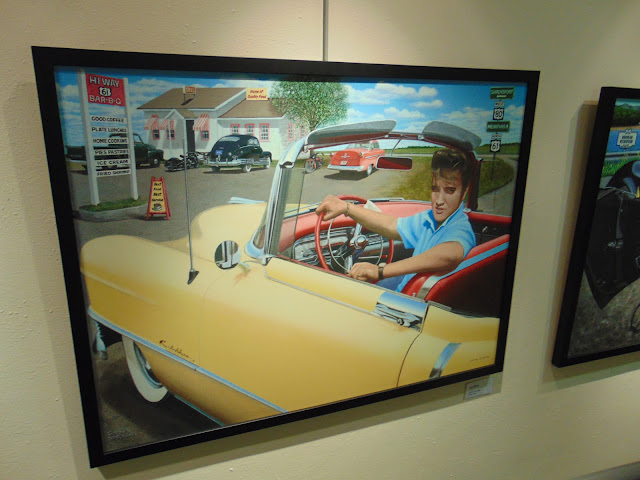 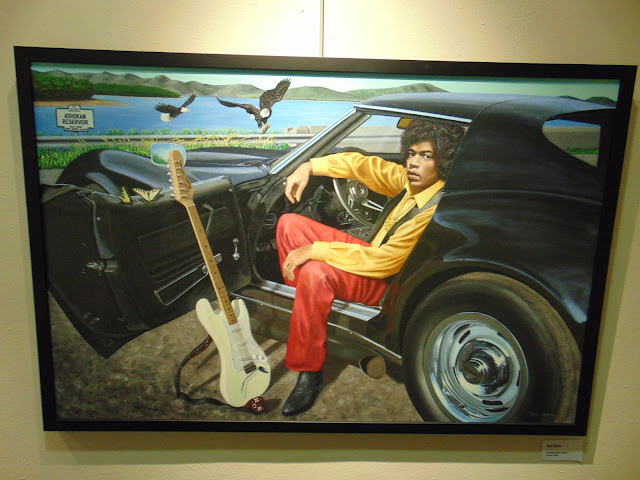