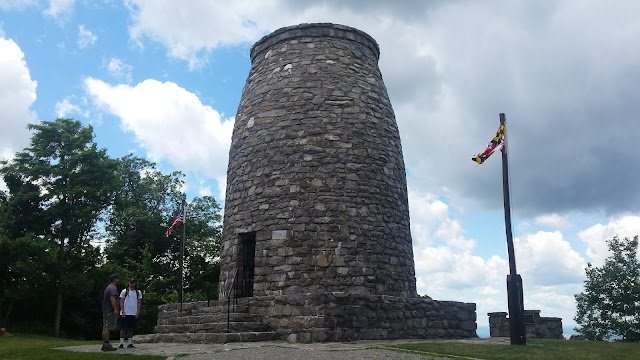 Located atop South Mountain in Boonsboro, the Washington Monument is the first monument dedicated to the memory of George Washington, predating the more famous Washington Monument that is located in the nation's capital. According to the Maryland Historical Trust, the monument supposed to be modeled after a Revolutionary War cannon, but is often referred to as a jug or milk bottle. It looks like a milk jug to me. According a period newspaper account, on July 4, 1827 at 7 a.m., most of Boonsboro's 500 inhabitants at the time patriotically assembled at the town's public square. Behind the Stars and Stripes and stepping spiritedly to the music of a fife and drum corps, they marched two miles up the mountain to the monument site.

Work proceeded efficiently using stones gathered from the hillside, quickly dry set into place without mortar. The local residents worked until noon and then held a dedication ceremony and lunch. They resumed work and by 4PM, the monument stood fifteen feet high on a 54 foot circular base. The day ended with the reading of the Declaration of Independence and a three round salute fired by three Revolutionary War veterans. The workers returned that September to finish. Upon its completion, the monument stood 30 feet high in the Maryland countryside. Because it was completed so fast, this Washington Monument can lay claim to being the first monument to George Washington that was ever completed. The Washington Monument in Baltimore wasn't finished until 1829 and the Washington Monument in Washington, D.C. was not completed until the 1880s. The monument served as a signal station during the Civil War and was named a national historic landmark in 1972.

The monument often fell into disrepair, possibly due to its quick construction, and was rebuilt at least twice during its history. It was later restored in 1882 as well as by the Civilian Conservation Corps in 1936. The monument is currently maintained by the Maryland Park Service, as it has since the land was given to the Maryland Park Service in 1934. There is a museum that showcases the history of Boonsboro's Washington Monument. The monument's museum features historical artifacts related to the history of Washington Monument and the Battle of South Mountain. It is open on weekends in April and October, and from Thursday through Monday from May through September. The Appalachian Trail passes by the Washington Monument, giving day hikers, section hikers and thru-hikers an opportunity to take in the monument and the surrounding views of the countryside as well. Nearby, there is a battlefield where the first Civil War battle in Maryland took place, known as the Battle of South Mountain. 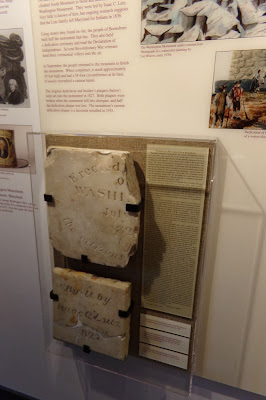 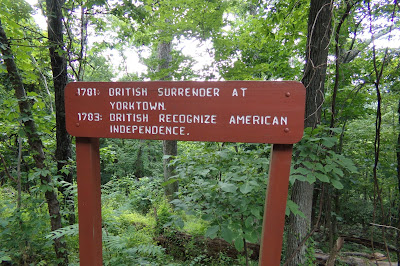 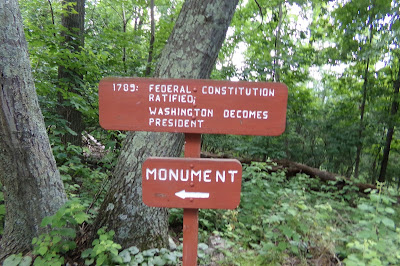 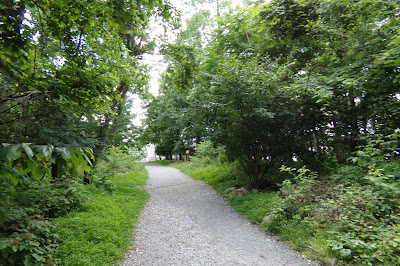 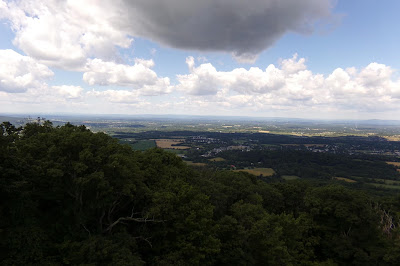 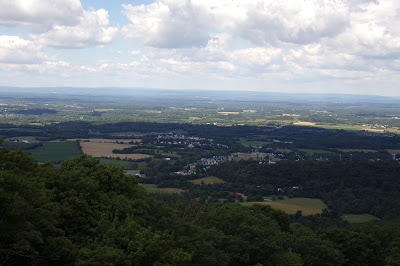 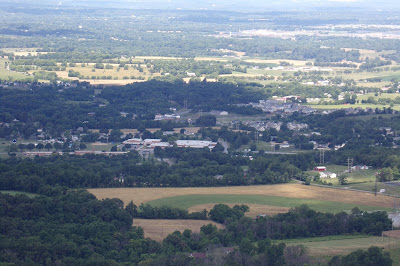 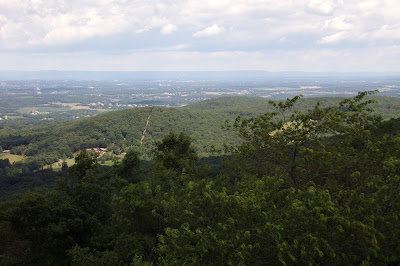 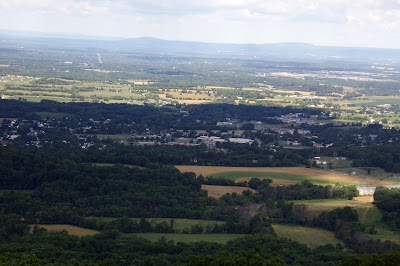