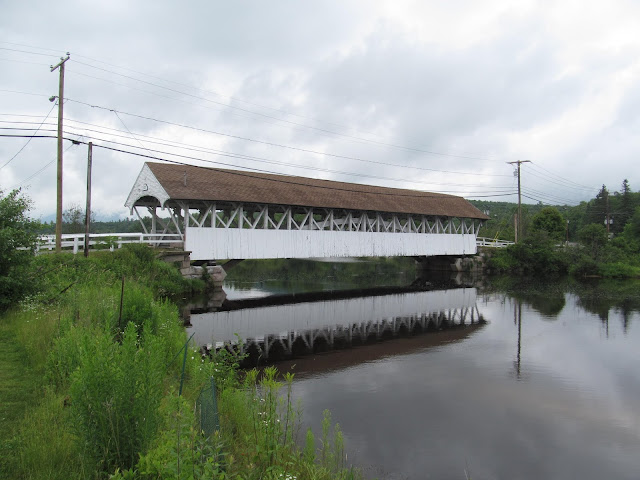 The centerpiece of the northern New Hampshire village of Groveton is the Groveton Covered Bridge. Built in 1852 by Captain Charles Richardson and his son, the Groveton Covered Bridge is 131 feet long and was designed with a Paddleford truss design which is commonly found among covered bridges in New England. The bridge spans the Upper Ammonoosuc River, connecting US 3 with NH 110. The bridge is no longer in use for vehicle traffic, but it was part of US 3 until a new bridge was built for the highway in 1939, bypassing the covered bridge. The covered bridge remains in place for historical and recreational purposes.

I visited the Groveton Covered Bridge before this new paint job was given. It is a nice covered bridge to stop at and admire, perhaps have a picnic lunch inside the bridge or to go fishing on the river near the bridge. 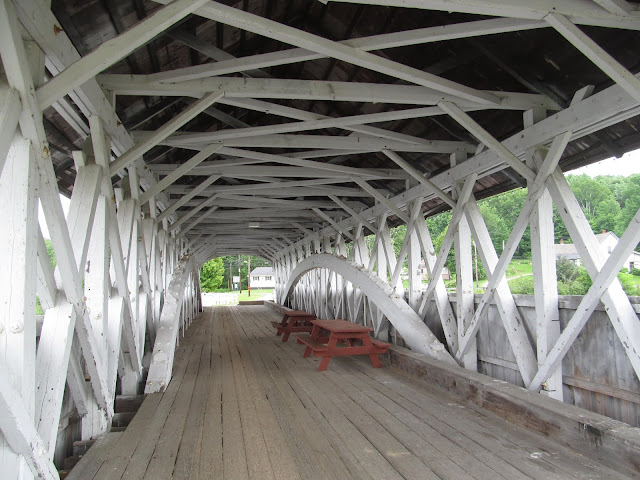 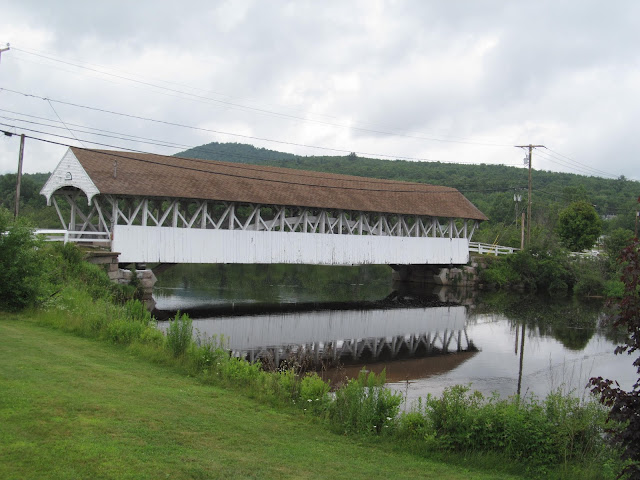 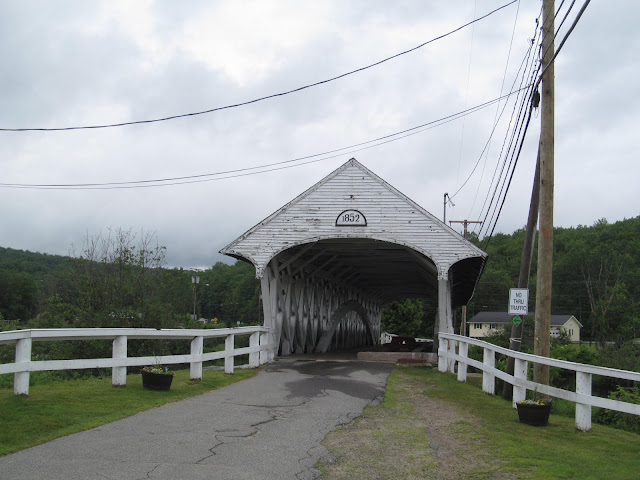 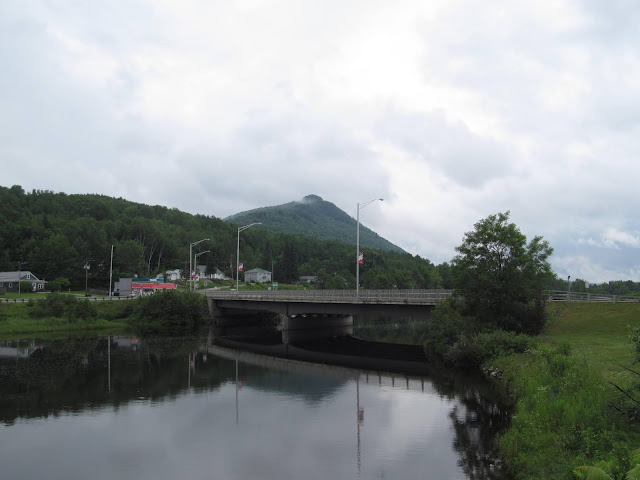