A Quick Stopover in Willcox, AZ 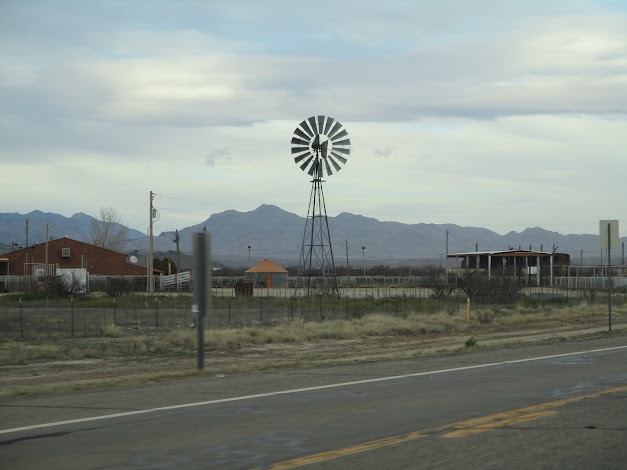 Located along Interstate 10 in far southeastern Arizona, the quaint city of Willcox was born during the same post-Civil War period as the nearby (and previously discussed) city of Lordsburg, NM. In fact, Willcox was founded in the same year (1880) as its New Mexico counterpart and for the same initial purpose – as a ‘whistlestop’ rail town along the newly-constructed southern transcontinental railroad route made possible prior to the Civil War by the Gadsden Purchase of 1854. Like Lordsburg a short distance to the east, this town’s location was optimal given its location at the midpoint between other junctions of interest such as Phoenix and El Paso.

When initially settled in 1880, the town was known as Maley, but was renamed in honor of Gen. Orlando Bolivar Willcox in 1889. A graduate of the U.S. Military Academy at West Point (class of 1847), Willcox served in the Union army during the Civil War, attaining the rank of Major General while leading troops into battle at some of the War’s most memorable battles, including Bull Run, Antietam, and Petersburg. Willcox had visited this small community (then still known as Maley) on one of his cross-country journeys and the town’s folks chose to honor the occasion by naming their settlement in honor of the Union general. Today, Willcox is a city with a population of about 3,500. It’s one of the larger settlements in Cochise County, created in 1881 from land formerly belonging to neighboring Pima County. One of the more interesting (and perhaps counterintuitive) industries this area is known for is grape growing. Upwards of three quarters of all wine grapes grown in Arizona come from the Willcox area, one of two such federally-designated wine growing regions in the state.

Unlike its counterpart Lordsburg, Willcox did not develop at a U.S. Highway crossroads; US 191 does pass through town on a multiplex with I-10, but this designation is a relatively new one to the area – it only began existing in the 1990s. The historic U.S. Route designation that *did* pass through town at one time was the infamous US 666 (aka “Devil’s Highway”), which was extended southwestward from New Mexico in the early 1940s on a path toward the Mexican border near the town of Douglas. Through Willcox, 666 followed Haskell Avenue downtown; this stretch of the former U.S. Route is now signed as an I-10 Business Route. Following the decommissioning of US 66 in 1985, Arizona officials began petitioning to have the “cursed” 666 number eliminated from its route roster – a move finalized in 1992 with the extension of US 191 along much of the old US 666 corridor through the state. There are no signs indicating the presence of the Devil in this part of Arizona anymore, but the roads that were once home to this quirky and memorable piece of route-numbering history are still alive and well today, waiting for you to discover them for yourself.

Located along Interstate 10 between Tucson and Lordsburg (served by Exits 336, 340, and 344), it’s a popular stopping point for long-distance drivers along the interstate that connects this region with cities such as Phoenix, Los Angeles, and El Paso. There are several hotels & restaurants either in town or along the interstate through the area and yours truly chose one of these hotels for an overnight stay in February 2020. Please enjoy this series of photos I gathered during this quick stopover in town: 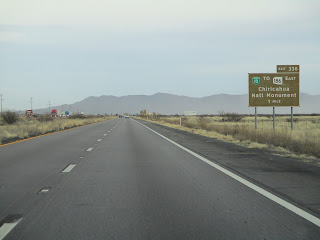 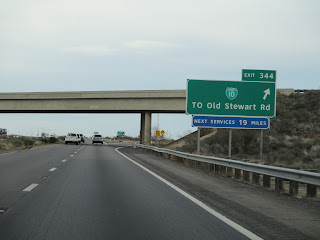 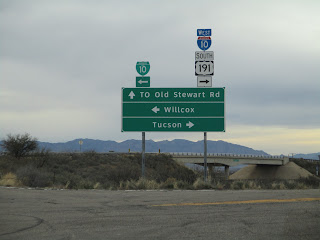 Above: Scenes along the Interstate near town 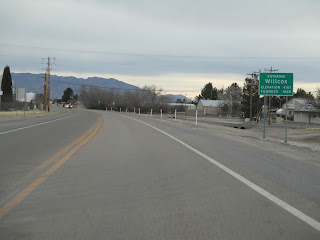 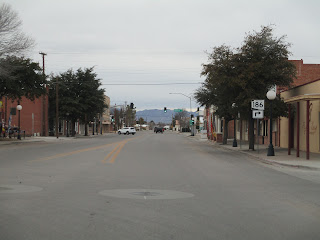 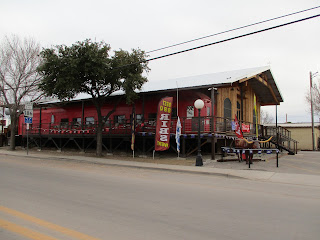 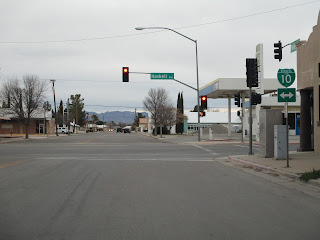 Above: Entering town from the south on AZ 186 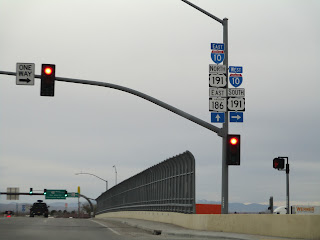 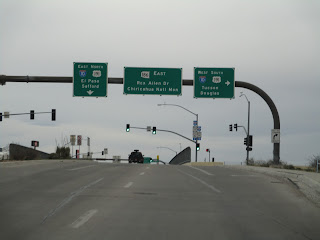 Above: Junction with Interstate 10 & AZ 186 north of downtown 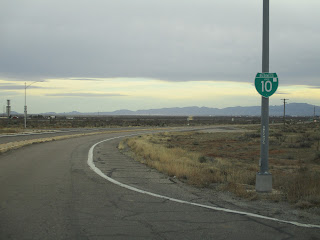 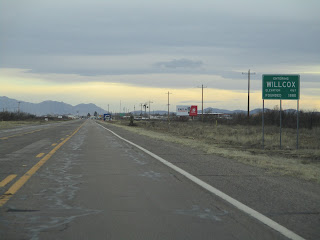 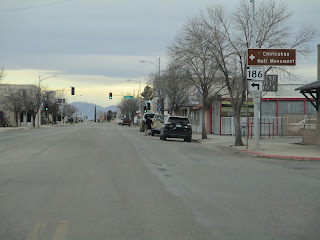 Above: Passing through Willcox westbound on Haskell Avenue (I-10 Business Route, former US 666) 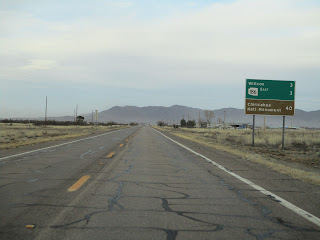 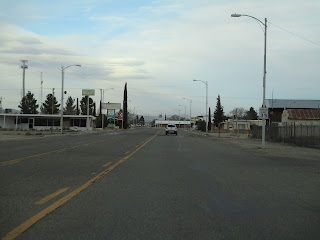 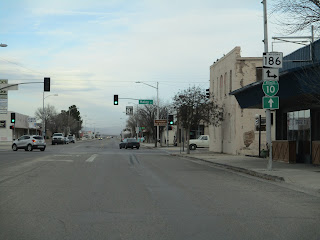 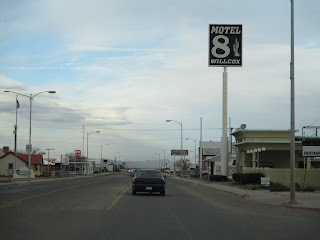 Above: Passing through Willcox eastbound on Haskell Avenue (I-10 Business Route, former US 666)
How to Get There:
Willcox, AZ city website