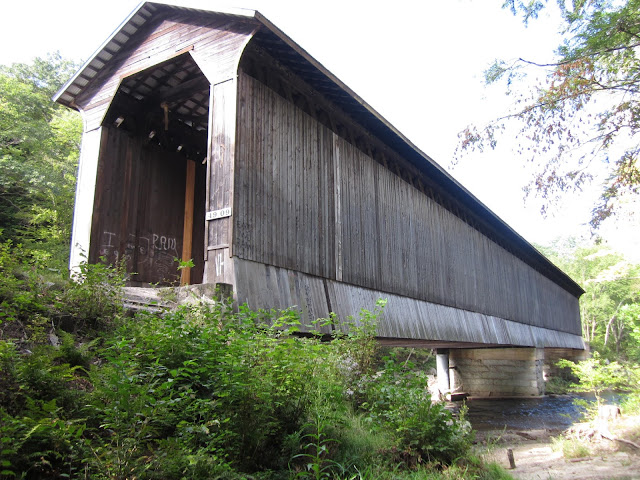 The Pier Covered Bridge in Newport, New Hampshire is a bit of a rarity, as not many covered bridges that were originally built for use by railroads are still in existence today. There are only a handful railroad covered bridges still around today, two which happen to be located in Newport (the Wright's Covered Bridge is the other). Also known as the Chandler Station Covered Bridge, the 216 foot long bridge over the Sugar River was originally built in 1907 as one of fifteen railroad covered bridges that once followed the Newport section of the Claremont and Concord Railroad, which was part of the Boston and Maine Railroad system. This makes it the longest covered railroad bridge in the world still in existence. The bridge was built in a double Town-Pratt lattice truss design and was constructed to replace an earlier covered bridge at the same location. The double Town-Pratt lattice trusses with laminated arches were long favored for construction on the branch lines of the Boston and Maine Railroad. In 1900, at least one hundred of this type were in use on the Boston and Maine Railroad system alone, with 15 of those railroad covered bridges being found in Newport. The Pier Covered Bridge is listed on the National Register of Historic Places. 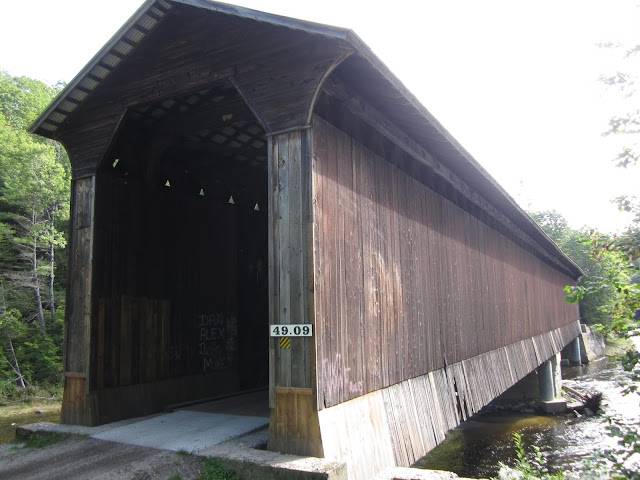 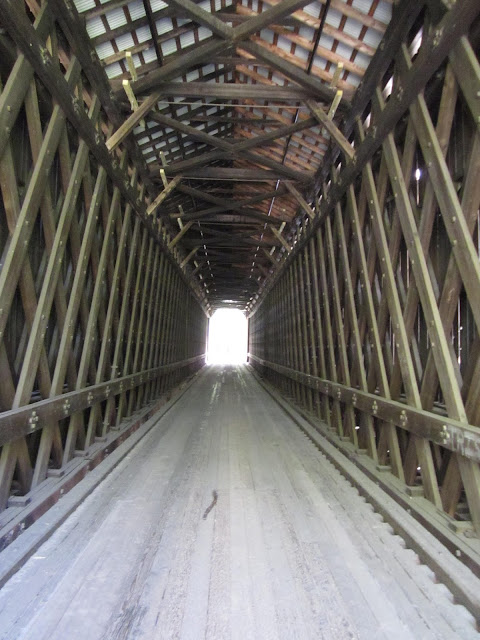 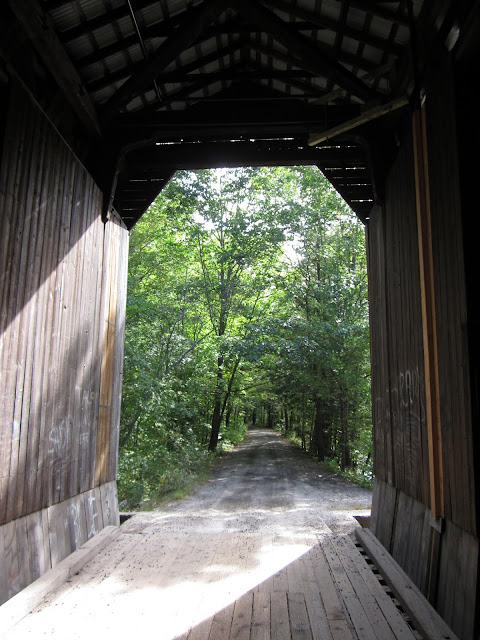 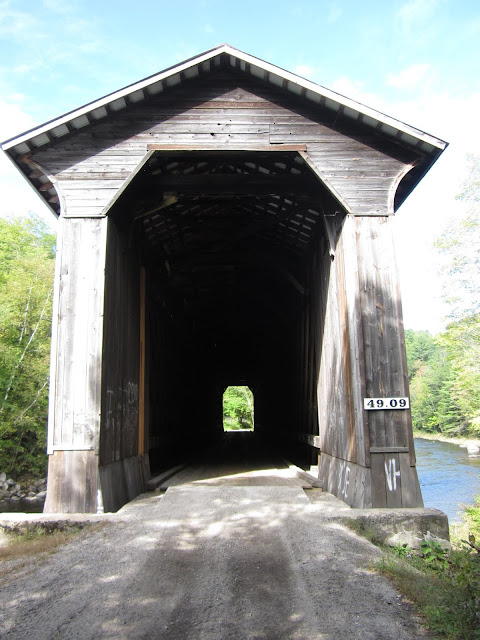 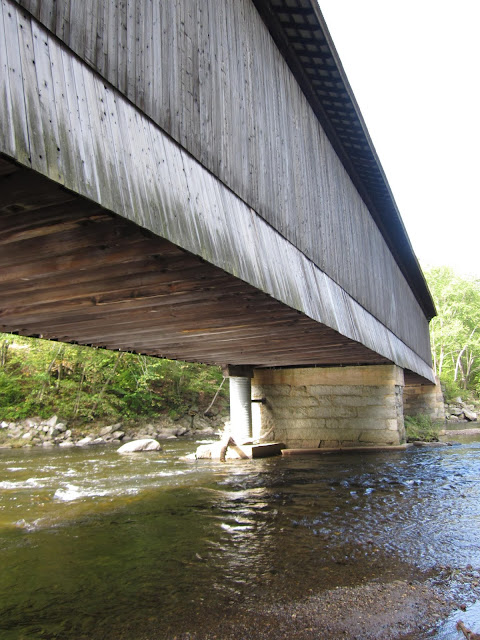 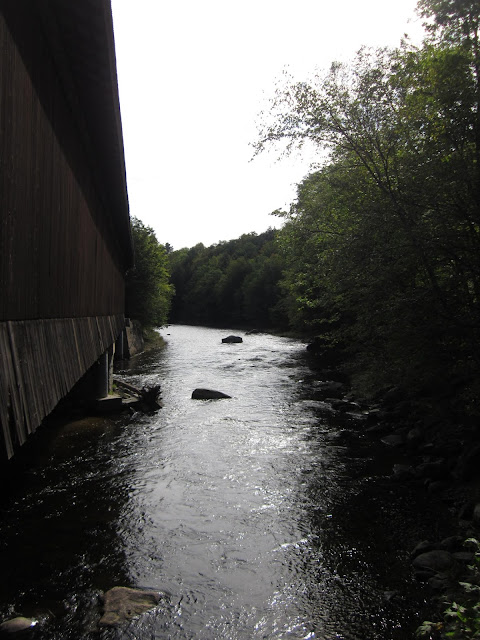 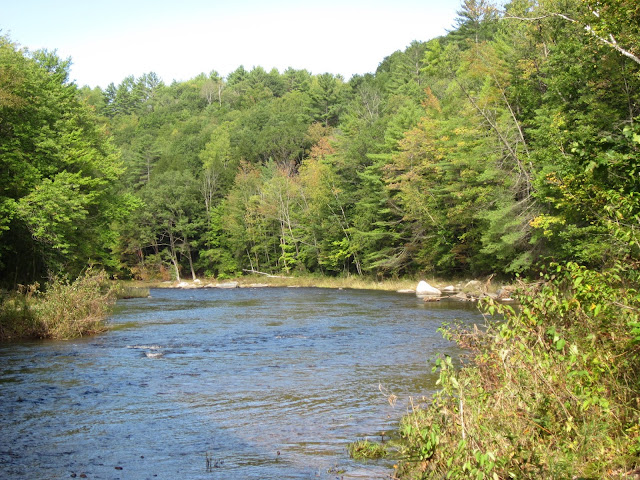