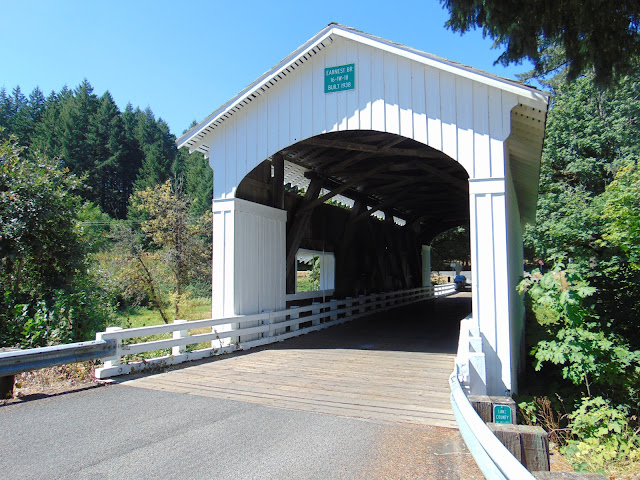 The Earnest Covered Bridge is one of many covered bridges in Lane County, Oregon. Located off of the Marcola Road on Paschelke Road, just north of the town of Marcola, the Earnest Bridge is a Howe truss designed covered bridge. The bridge crosses the Mohawk River and is 137 feet in length and its largest span is 75 feet long. The Earnest Covered Bridge is the second covered bridge to be at this location, as it replaced the Adams Bridge that was first built by A.N. Striker in 1903. Eventually the Adams Bridge became dilapidated, so it was torn down and replaced with the Earnest Bridge by Lane County in 1939 for $2,449, which included the cost of demolishing the old bridge. It is believed that the new covered bridge was named Earnest after local area residents, but there is not much more information about the bridge's name than that. There is a discrepancy in the name spelling. Some documents have the spelling as "Ernest," including its listing on the National Register of Historic Places, but the bridge itself and many others are labeled "Earnest."

Like many covered bridges that were built in Lane County, the Earnest Covered Bridge features a design element of a small window on one side for motorists to view oncoming traffic. At one time circus posters lined the bridge's interior, but those have been removed or disintegrated with time. The Earnest Covered Bridge also appeared in the 1965 movie "Shenandoah", which starred James Stewart. The film company altered the bridge to meld with a Civil War era look and, then post filming, restored the bridge to its original condition along with new siding and paint. The Earnest Covered Bridge is also a beautiful picnic location with a small area for roadside parking, which can attract day trippers and plein air painters. I bet there have been some beautiful paintings created of this bridge. I visited the bridge during my own day trip around Lane County during one of my visits to Oregon. It was certainly worth the stop. 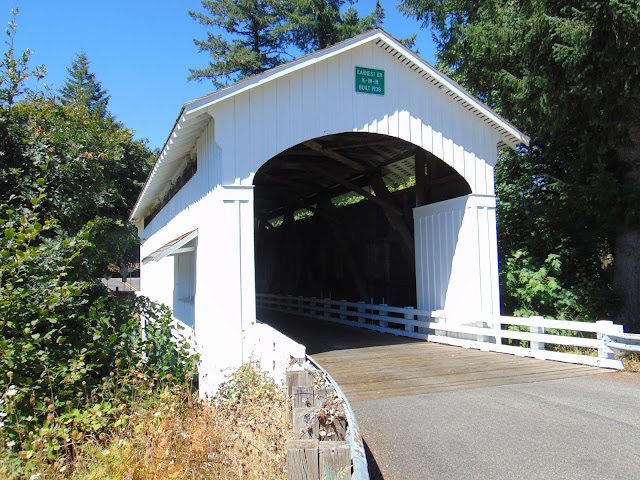 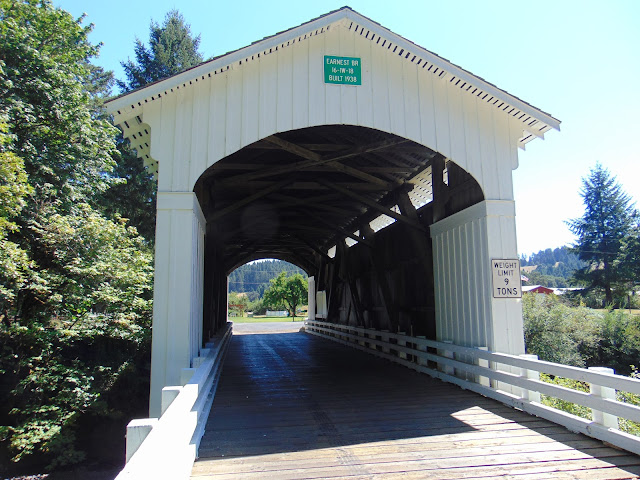 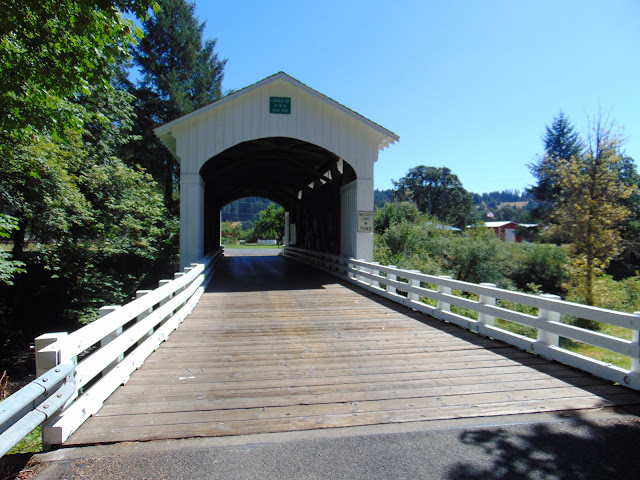 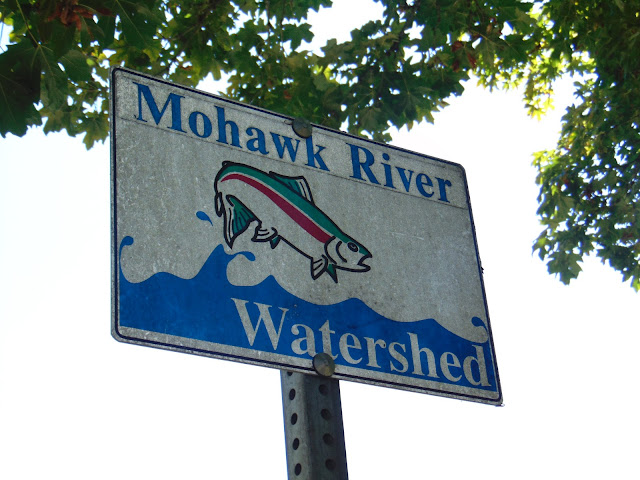 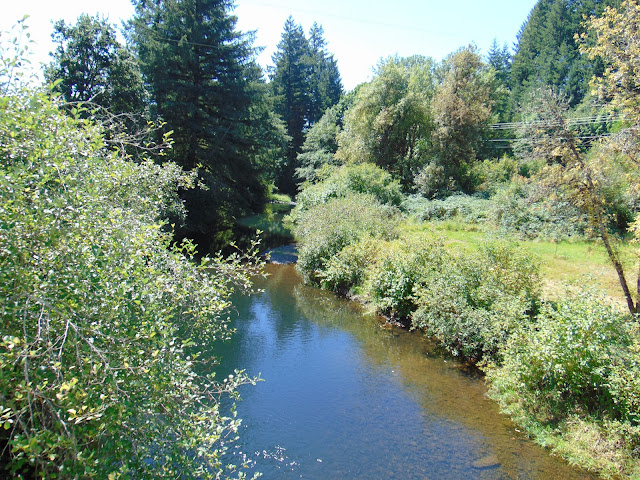