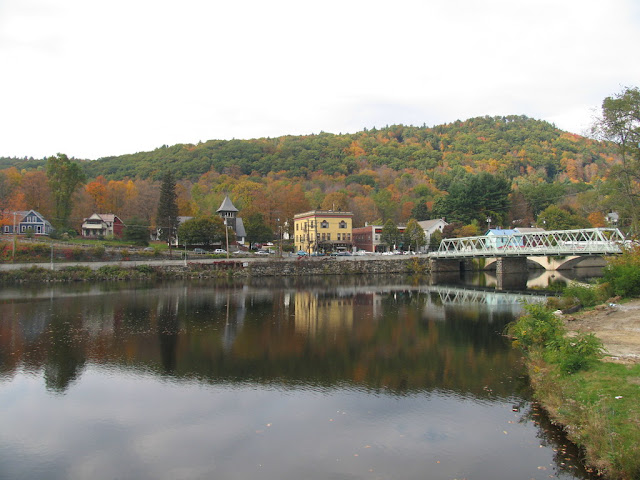 The picturesque Village of Shelburne Falls, Massachusetts is a small slice of New England.  The village sits along both sides of the Deerfield River within the Towns of Shelburne and Buckland.  It is home to numerous shops, art galleries, cafes, breweries and more. 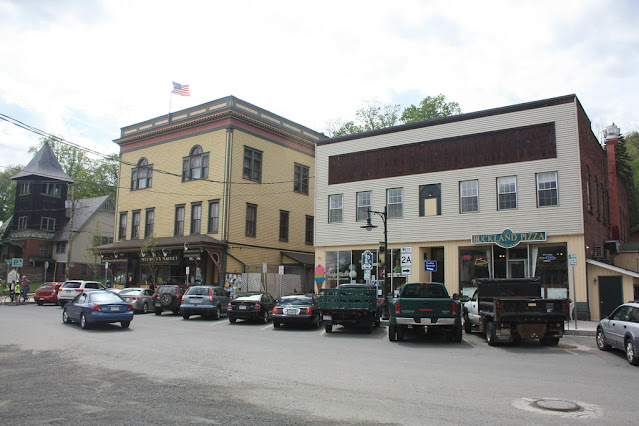 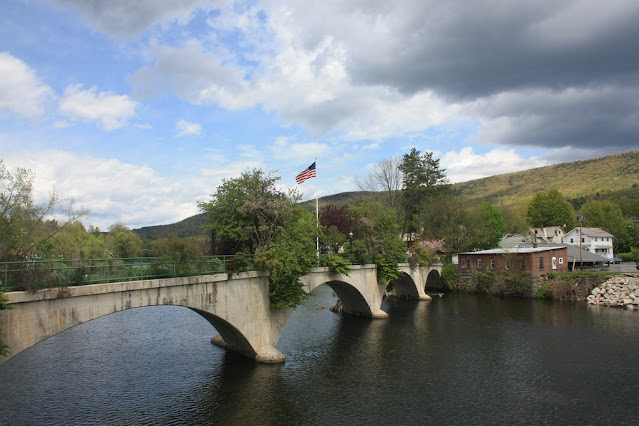 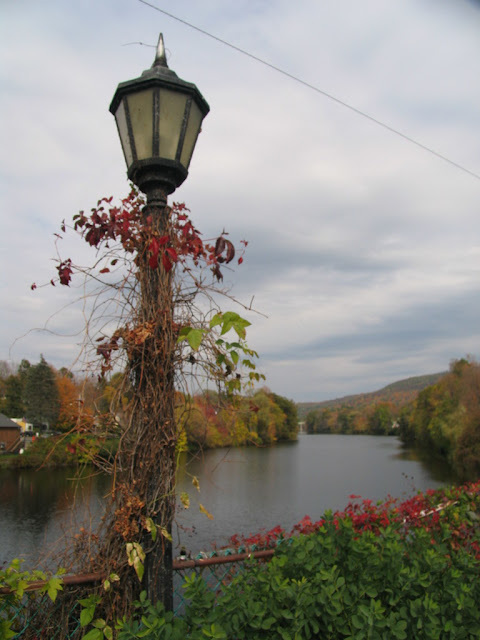 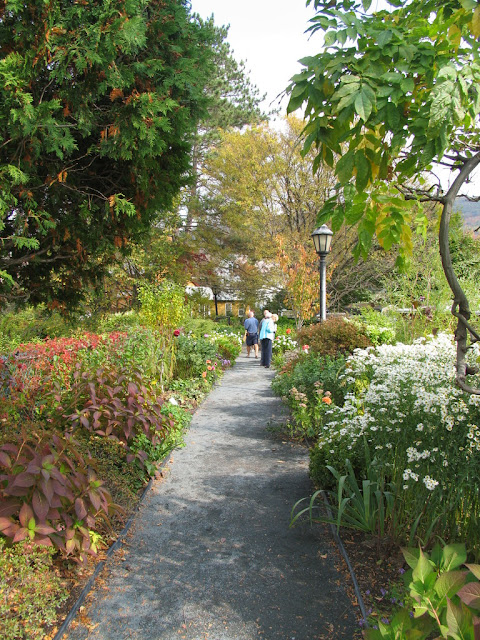 Two of the major attractions in Shelburne Falls is the Bridge of Flowers and the Glacial Potholes. The Bridge of Flowers is a concrete arch bridge that originally served as a trolley bridge over the Deerfield River. Opened in 1909, the bridge carried freight and passengers for the Shelburne Falls & Colrain Street Railway for nearly 20 years until the railway company went bankrupt.  It was in 1928, when members of the local Women's Club, petitioned and raised funds to convert the old trolley bridge to an open air garden. 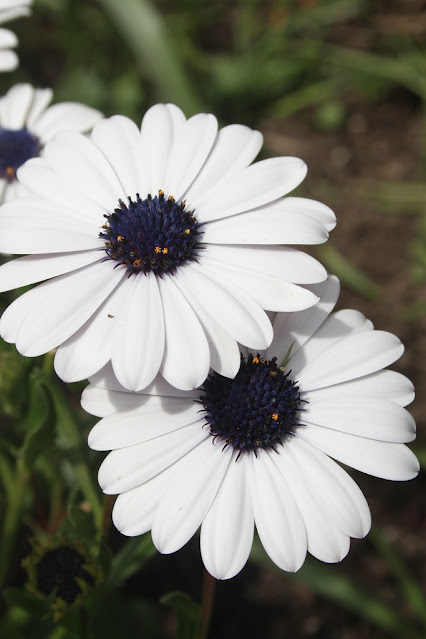 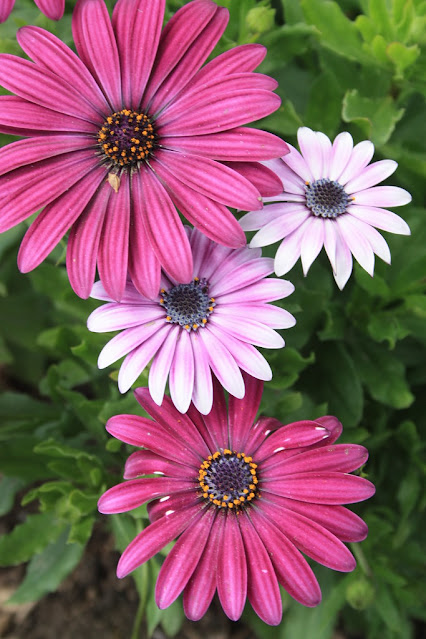 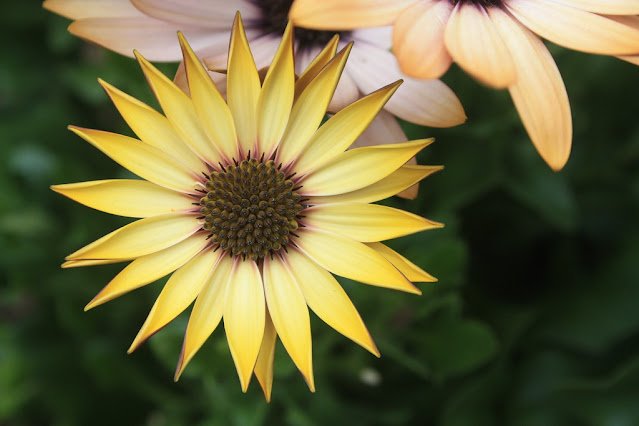 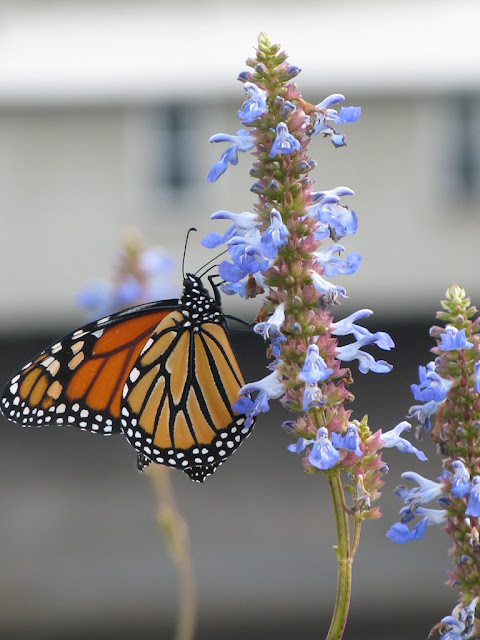 The bridge is always full of tourists and photographers - professional and amateur alike.  The blooms are amazing in any season and is one of my all time favorite photography spots. 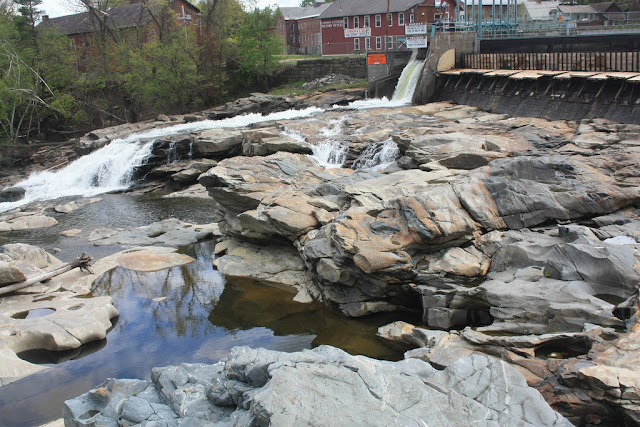 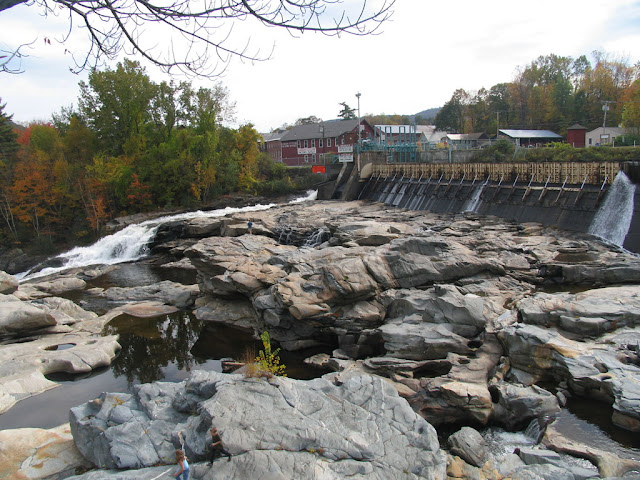 The glacial potholes along the Deerfield River date to the end of the last Ice Age over 14,000 years ago.  As the glaciers receded, the Deerfield River began to erode at the sediment and bedrock below.  The process is a result of strong whirlpools within the currents of the Deerfield River.  The potholes sit below Salmon Falls named after the once numerous salmon that would leap the falls to return to their spawning pools. 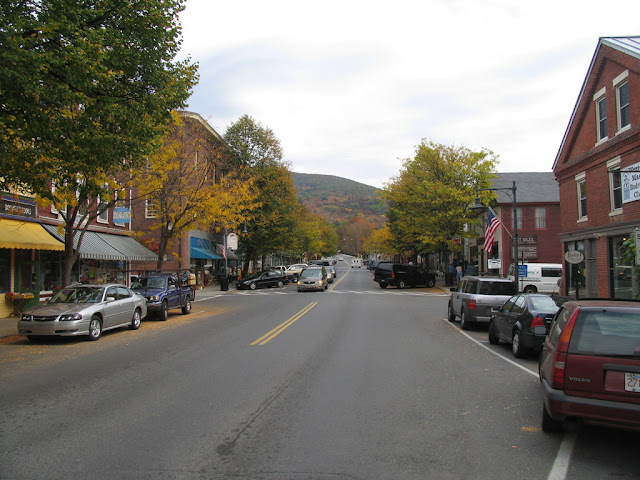 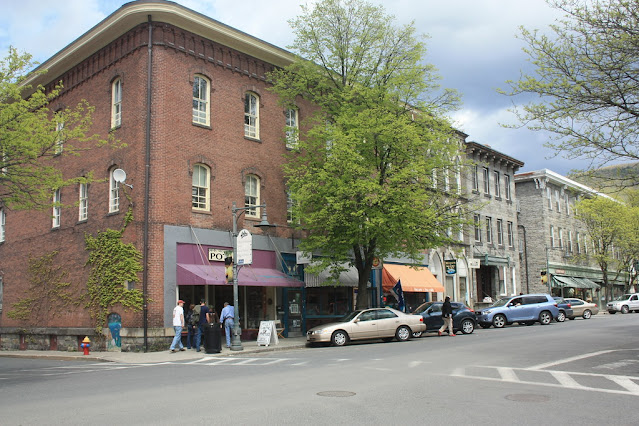 Shelburne Falls is a great stop for those traveling through Massachusetts along the Mohawk Trail or even Interstate 91.  The small village really does have something for everyone.
All photos taken by post author - October 2006 & May 2012.
Further Reading:
How To Get There: