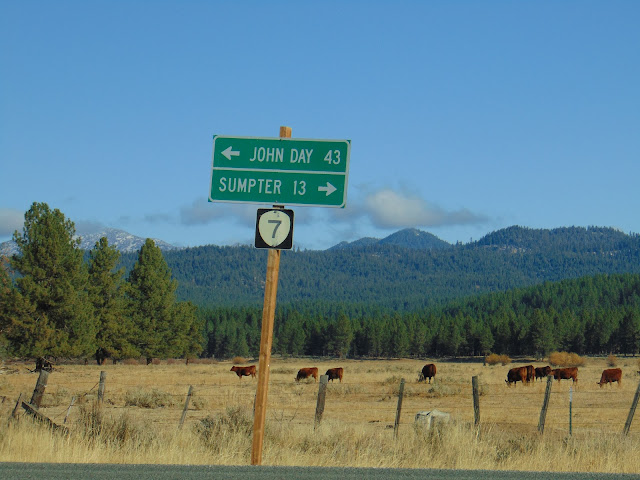 Stretching from I-84 and US 30 in Baker City, Oregon to US 26 in Austin Junction, Oregon is Oregon Route 7. A scenic highway boasting sections of both the Elkhorn Scenic Byway and the Journey Through Time Scenic Byway, OR 7 runs along the scenic Blue Mountains and wide open ranchlands along its journey through eastern Oregon. Along OR 7, there's also gorgeous views of the surrounding countryside, gold mining and even a ghost town or two.

We start our journey in Baker City, the Queen City of the Mines as gold had been discovered there in 1862. Both Baker City and the surrounding Baker County were named to honor Edward Dickinson Baker (1811–1861), who was Oregon’s first senator and the only sitting member of Congress to be killed in the Civil War. The Oregon Trail passed through Baker City as emigrants traveled to settle on the rich farmlands west of the Cascades in the Willamette Valley. Baker City is also notable for the Geiser Grand Hotel, which first opened in 1889 and has quite the history. The hotel had the third elevator ever built west of the Mississippi River, is said to be haunted and had tunnels that led to illegal alcohol, brothels and passage to Chinese immigrants who were not allowed on the streets at night.


At this point, the Elkhorn and Journey Through Time scenic byways join OR 7 as they travese through grasslands and stands of juniper trees and eventually towards forewsts of ponderosa pines, turning west along the Powder River. The highway runs through the basalt Blue Canyon and enters the Wallowa-Whitman National Forest, where the grasslands and juniper hills give way to ponderosa pine forest. The Powder River’s Mason Dam forms the 2,235 acre Phillips Lake, which is a popular spot for boating, fishing and camping, along with hiking, mountain biking and horseback riding. 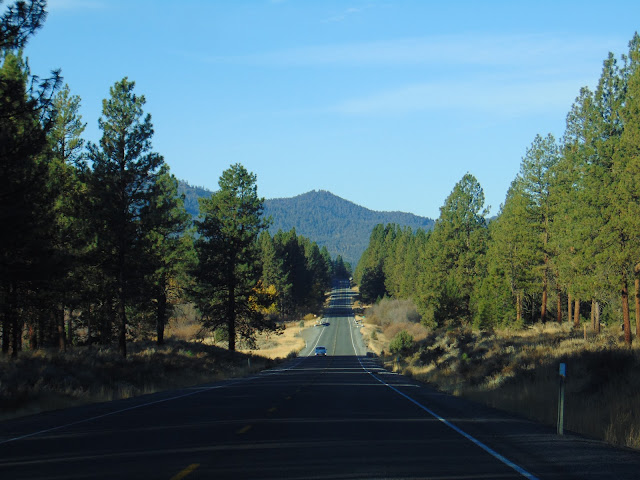 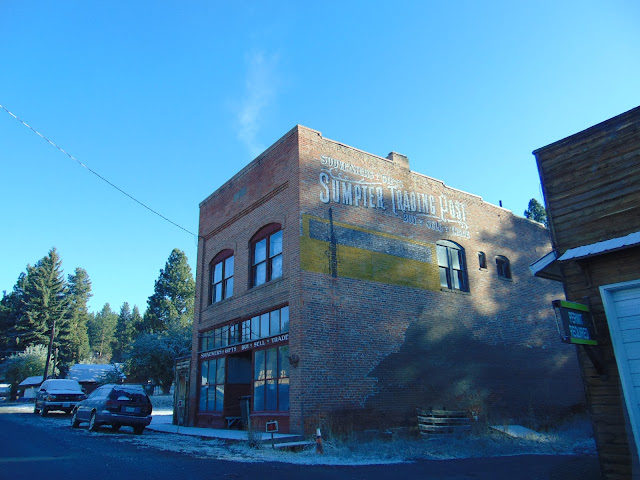 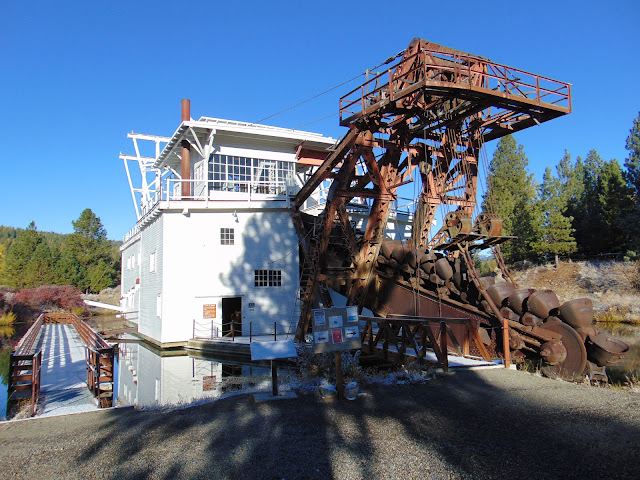 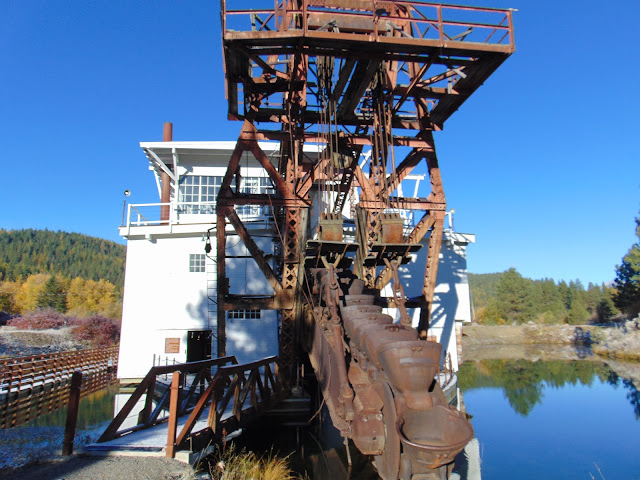 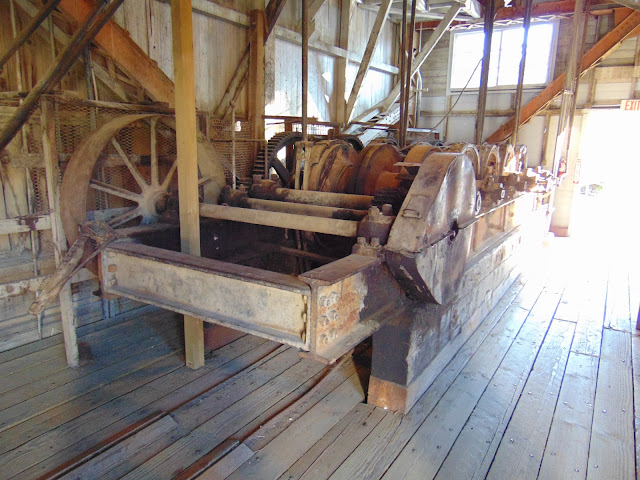 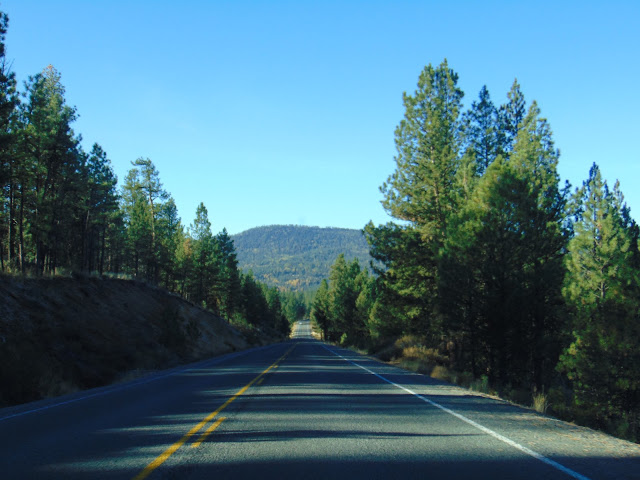 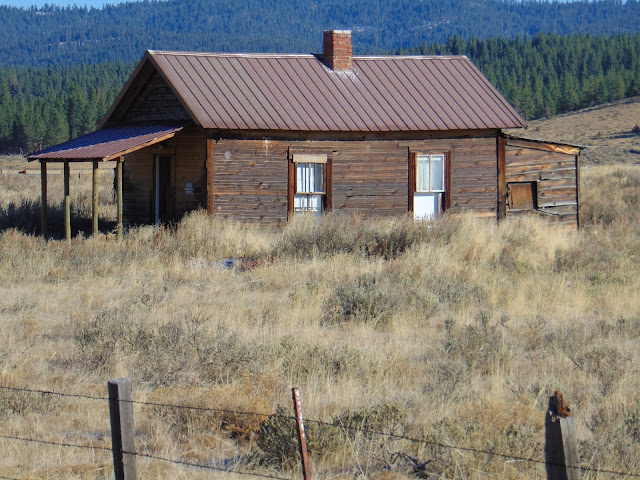 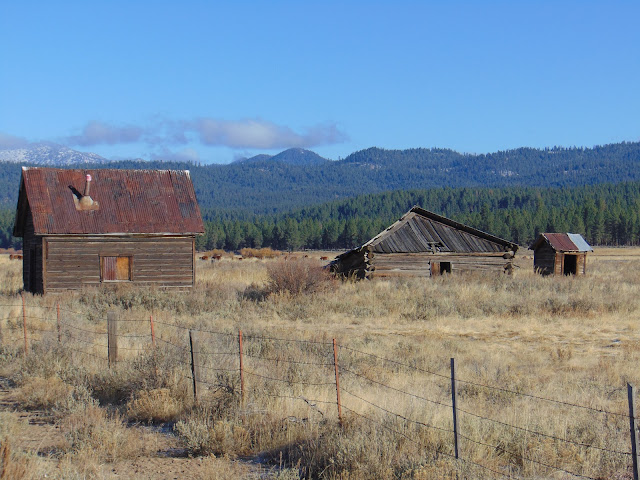 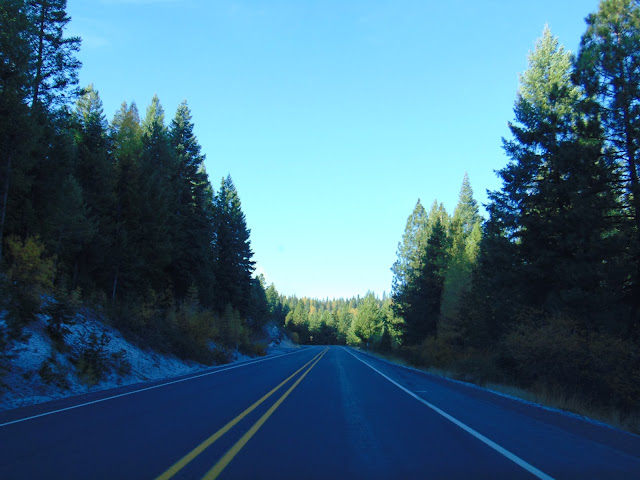 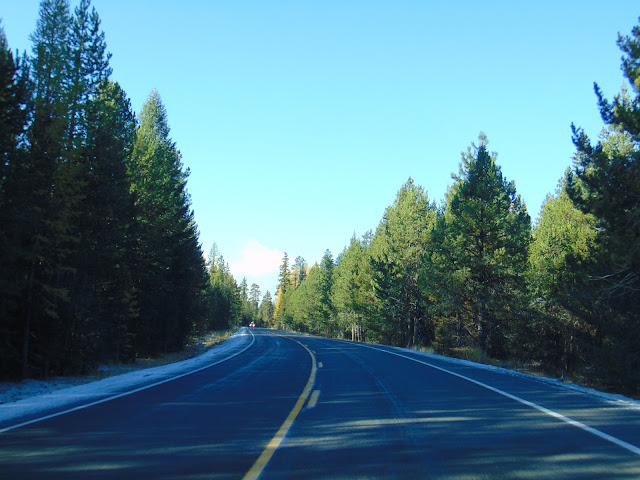 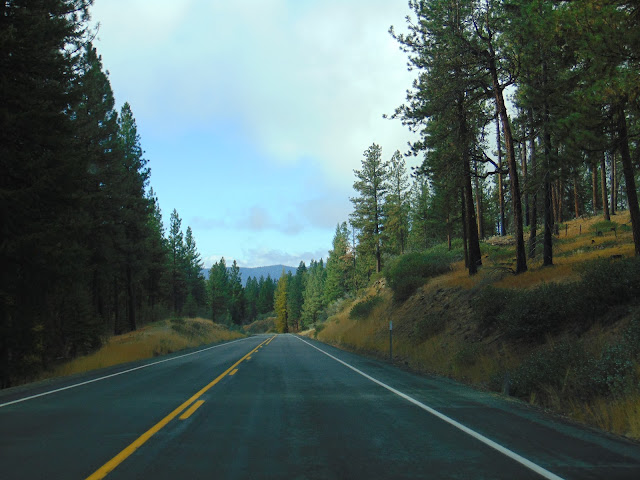 Jonathan/Beaver State Roads said…
OR-7 used to travel along what is now OR-245 until May 20, 1980, when it was moved onto the current alignment once a new road between Sumpter and Austin was completed. The portion of current OR-7 between Salisbury and Sumpter was OR-220 until that time as well. The old portion of OR-7 became OR-245 on January 19, 1982 as approved by the Oregon Transportation Commission. The nub of old OR-220 from current OR-7 into Sumpter was given the hidden OR-410 designation on February 12, 2003, numbered after its ODOT highway, the Sumpter Valley Highway #410.
3:51 AM