By Challenger Tom March 16, 2018
Back in 2013 I was visiting the city of Jacksonville and decided to stop in at Fort Caroline National Memorial on the banks of the St. John's River near Florida State Road 116. 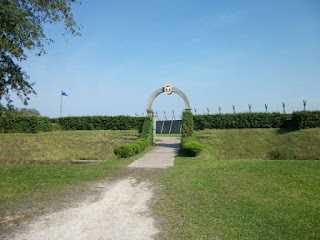 Fort Caroline was an attempted French Colony that was established on the St. Johns River in 1564.  The French had made an attempt to colonize what was known as French Florida between 1562 and 1565.  The exact site of Fort Caroline is not known and the Memorial is just a replica built by the Park Service based off of research.  Fort Caroline was attacked by the Spanish who had staked claims to Florida as early as 1513 and had failed to establish a permanent colony.  The French attempt at colonization of Florida spurred the Spanish to put greater effort into colonizing.  St. Augustine was established as the first true colony of Spain in 1565 which is occupied to this very day.  After the French were run out of Fort Caroline in 1565 it was occupied by the Spanish as San Mateo Until 1569. 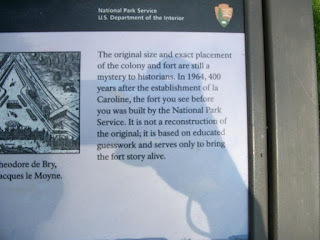 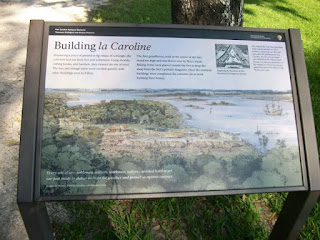 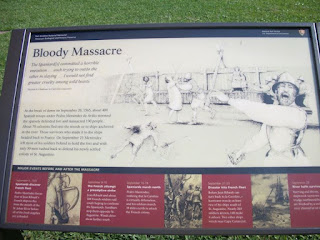 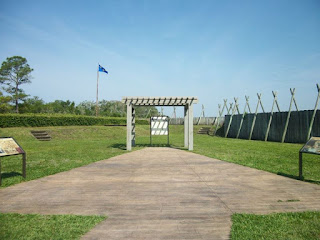 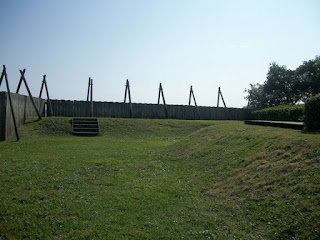 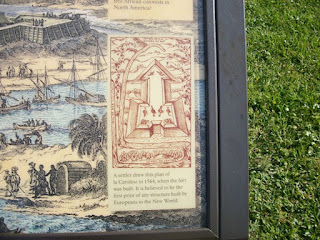 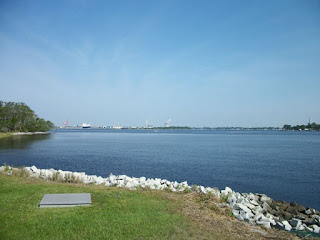