By Challenger Tom March 23, 2018
Back in early 2016 I was slated to make a move back to the West Coast from the Orlando Area.  My move fell during the early months of 2016 which meant a winter drive across the country.  Back in early 2013 I had taken mostly I-10 from Phoenix when I moved to Florida which meant I largely sought to avoid the corridor.  In total I had eight days to drive approximately 2,800 miles across; Florida, Alabama, Mississippi, Louisiana, Texas, New Mexico, Arizona, and much of Southern California.

My route on the first day started out northbound on Florida State Road 436/Semoran Boulevard at Orlando International Airport. 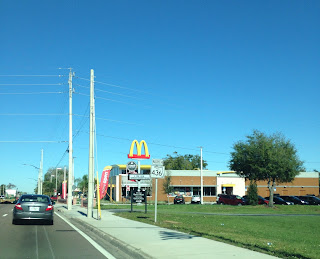 I jumped on the FL 408 Toll Road westbound towards downtown Orlando. 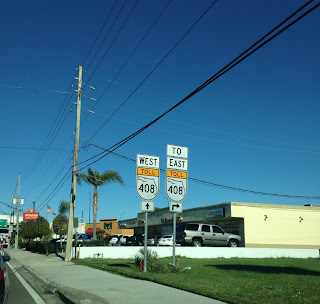 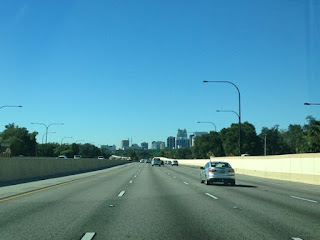 I followed FL 408 to it's western terminus and took Florida's Turnpike Northbound. 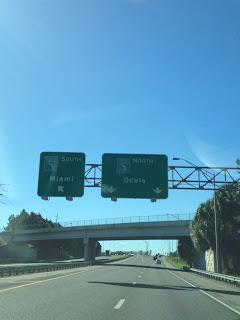 I took Florida's Turnpike past Clermont to FL 19 southbound since I was out during the evening rush hour.  I typically found that FL 50 moves extremely slow through Clermont during rush hour and it is often better to bypass it outright. 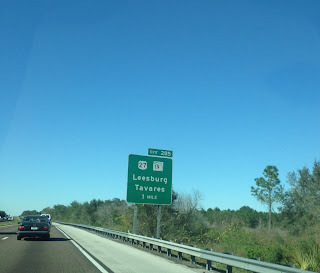 I took FL 19 south to Groveland and swung westward on FL 50 towards Brooksville. 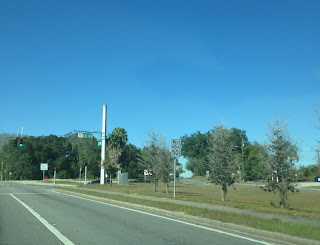 Near Ridge Manor FL 50 multiplexes US 98 to Brooksville.  I stopped for the first night in Brooksville. 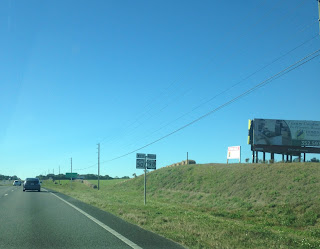 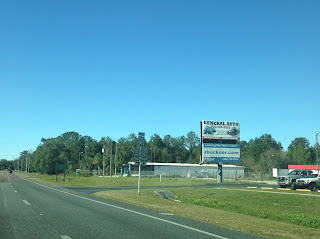 The second day on the cross-country trip started out in Brooksville heading northward towards the multiplex with US 19. 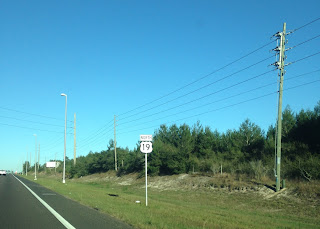 I followed US 19/98 north along the Gulf Coast to Perry where I continued north on US 19/27.  I'm not a particular fan of I-75 in Florida and in general I wanted to avoid as much Interstate mileage as possible.  US 19/98 is a highly recommended alternate for anyone looking to get out of the Tampa Area northward given the low traffic counts and four-lane expressway configuration. 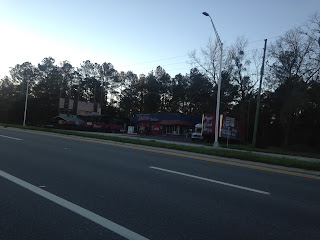 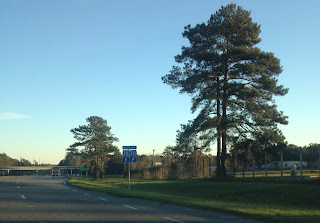 I-10 is probably the tamest Interstate in Florida given the mostly rural terrain and largely a lack of large cities until Jacksonville.  I soon found myself crossing the Alabama State Line where I stopped for a break at a rest area on I-10. 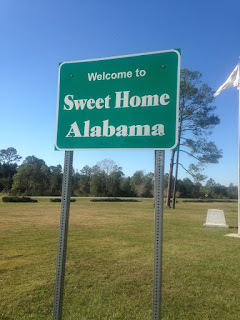 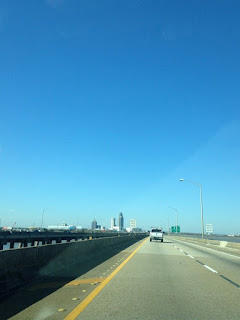 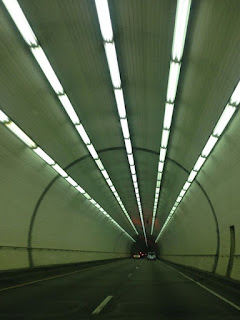 I turned off I-10 onto I-65 northbound and quickly exited onto US 98 westbound. 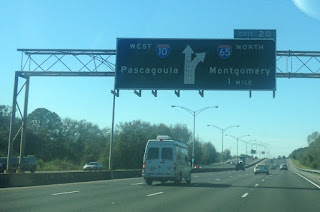 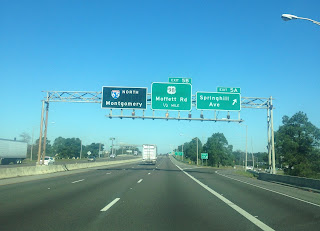 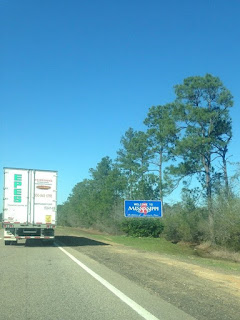 I took I-59 north to US 49 north of Hattiesburg towards Jackson and I-20.  US 49 is another quality four-lane expressway much like US 98 is and was part of route for the same 2014 trip I mentioned in the previous paragraph. 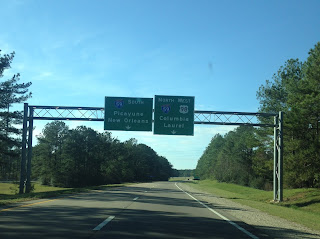 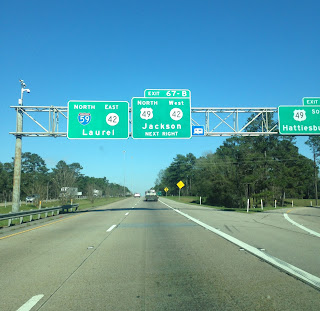 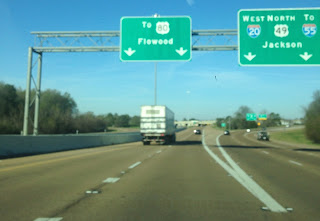 The following morning I jumped on I-20 well before sunrise and continued westbound over the Mississippi River into Louisiana.  I-20 in Louisiana was generally uneventful until Shreveport where I encountered an abandoned boat on the roadway. 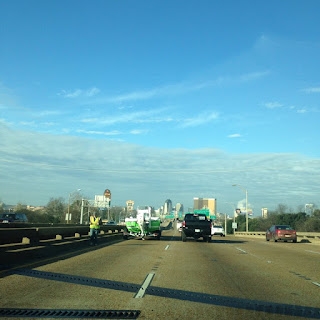 Soon I found myself crossing the Texas State Line on I-20.  The weather became considerably more haggard with on/off rain storms approaching the Dallas/Fort Worth area. 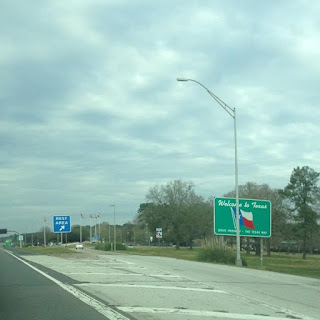 I continued on I-20 south of Dallas and Fort Worth which bypassed much of the suburban traffic.  The rain picked up which prevented me from taking any worthwhile pictures west of Fort Worth.  The only picture that I did salvage was of downtown Dallas from I-20. 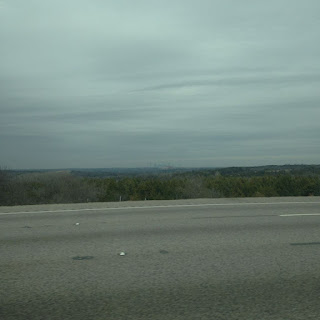 West from Fort Worth to Abiline wasn't as quiet as I had hoped.  The traffic level compared to I-10 was very favorable but I had two incidents with truckers.  One trucker blew a tire in front of me which I narrowly avoided while a second trucker dove off an off-ramp and never stopped trying to get back onto I-20.  The frontage road system in Abiline on I-20 was a pain in the ass to navigate in the heavy rains but I still made it in at a decent hour.  I had managed to get across what I considered to be the difficult part of my trip in fairly short order so I was ready to call it a night.  I neglected to mention at the beginning of this blog post that I was carrying my dog and about 400 pounds of personal items I was moving.  The rest of the trip westward was substantially more interesting and I'll break those days down into much smaller blog segments going forward.

jhon said…
This comment has been removed by a blog administrator.
5:51 AM