By Adam January 03, 2010
Not only was this the first roadtrip of 2010, this was also my first use of twitter on trips. I had been discussing with a few folks the idea of using twitter to post real time information from noteworthy to obscure on roadtrips. We'll see how it goes. If you'd like to follow us on twitter, here's the link.

To see the entire trip on flickr (over 100 photos) head here.

For the roadtrip, Brian LeBlanc and Joe Babyak joined me and we met up in Kinston to explore areas of Eastern NC. The deciding factor for starting at Kinston was that North Carolina's newest state route, NC 148, was just recently created nearby.

And it is indeed signed. 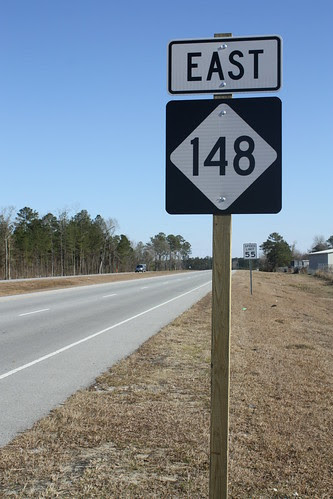 NC 148 follows the CF Harvey Parkway from US 258 eastwards to NC 58 north of Kinston. In a nutshell, it's the main road through the Global Transpark. The highway is being extended westward to US 70.

Prior to checking out NC 148, we walked around Kinston. It was a cold, blustery day and the temperature barely got above freezing. But we braved the cold and the wind long enough to chek out the city.

Kinston's Business District had a number of older storefronts, and in a sign of things to come, a handful of older neon signs. 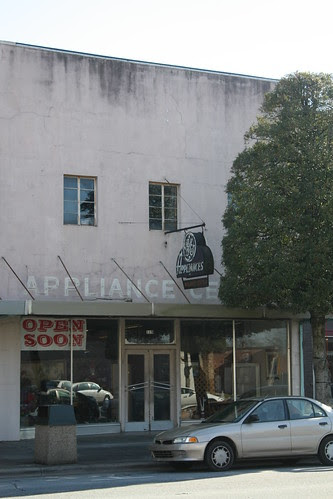 The GE Appliance Center may be long gone. But fortunately, the old neon sign is still there. One of the things I like the most about downtowns are the old storefronts. Specifically, the floor marquee's at the entrances to the retail establishment. 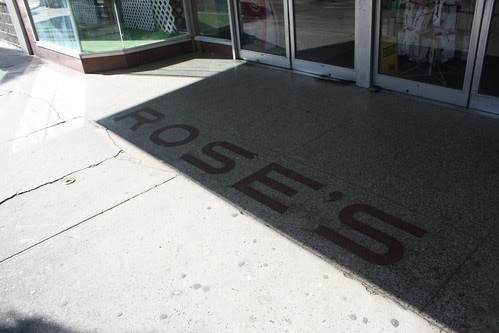 There are a lot of other great things in Kinston. This old service station stands at the corner of Caswell and McLewean Streets. 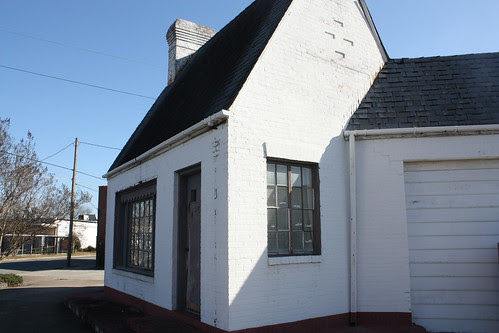 From Kinston, it was up NC 58 towards Wilson. On the way, we made a few stops. First, at the southern end of NC 123 and NC 58 were a pair of abandoned farm buildings. With the cold, crisp winter setting these make great photo opportunities. 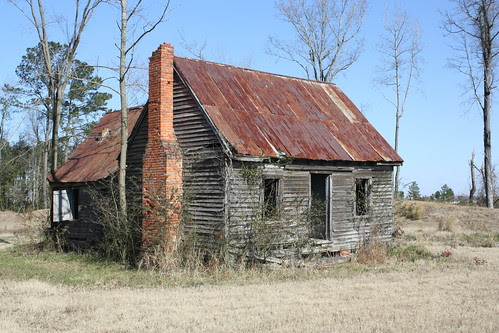 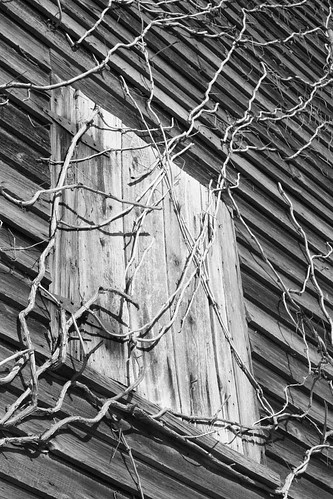 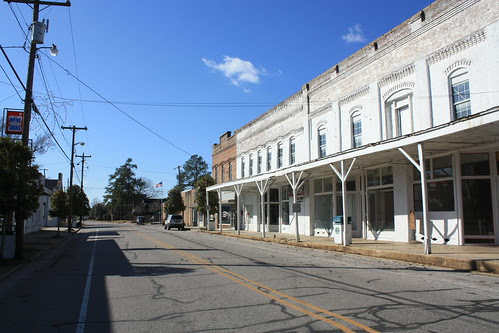 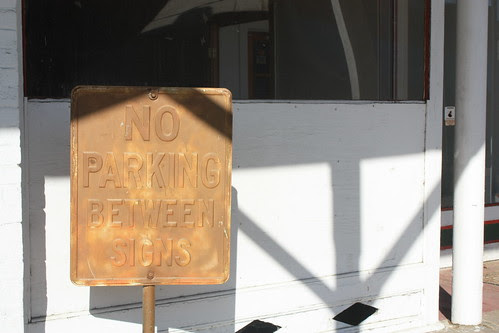 And continuing with the neon signs theme of the day - one for Stantonsburg Drug. 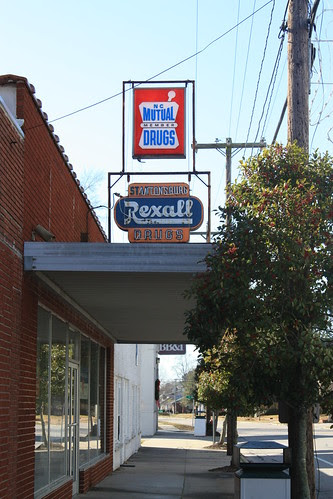 On the other side of the railroad tracks was an abandoned Pure Station. 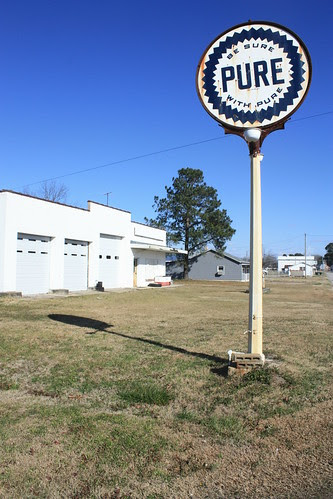 I found the remains of an old 'Closed Sundays' sticker interesting. 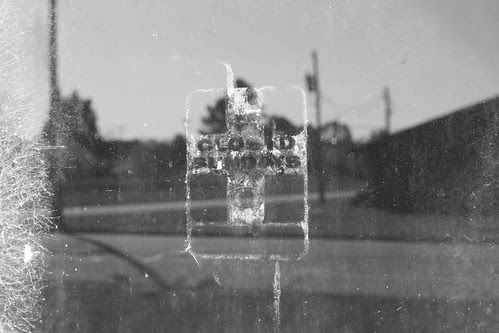 We arrived in Wilson and were hungry for lunch. Joe commented, "First fast food place we find, we eat." We lucked out. On US 264 Alternate (Ward Blvd.) we stopped at Burger Boy for lunch. 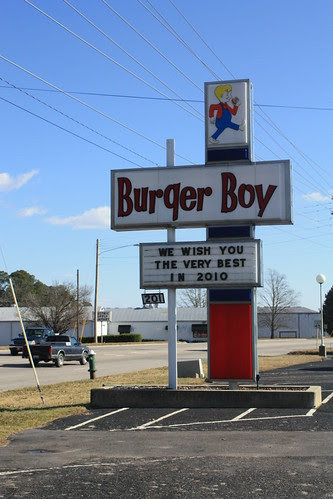 And it wasn't that bad. Everyone enjoyed their burgers and the place for a cold Saturday was rather busy.

From Wilson, it was down US 117 towards Goldsboro. We were in Dixie; albeit briefly. 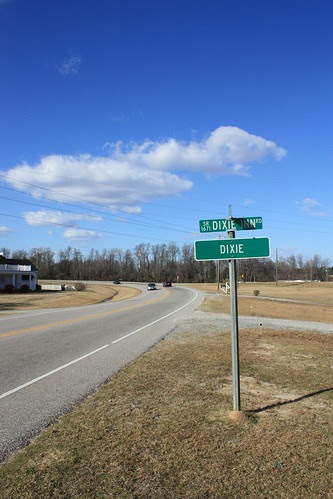 South on US 117 from Dixie is the town of Fremont. Though the town is more known for its daffodils, Fremont may want to add old Pepsi and Coca-Cola billboards to their list of attractions. 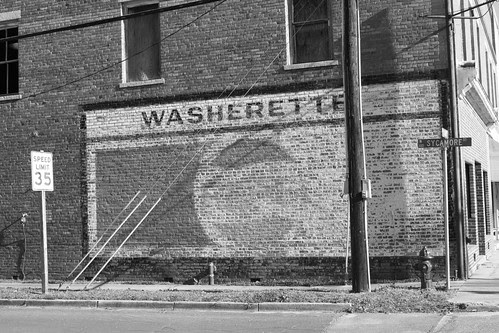 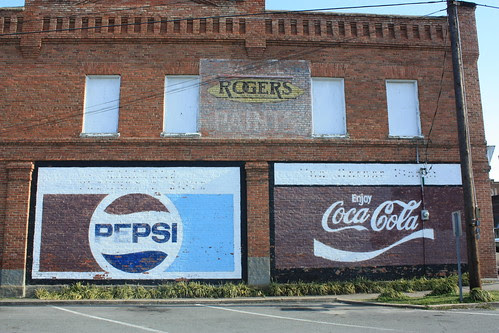 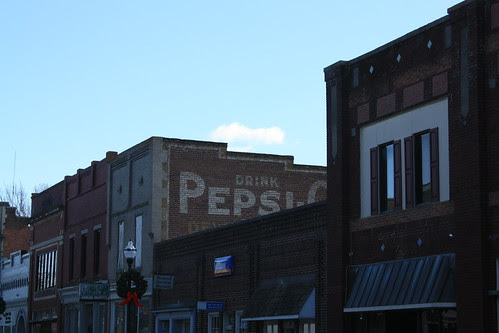 On the eastern edge of downtown is a great old abandoned feed mill. 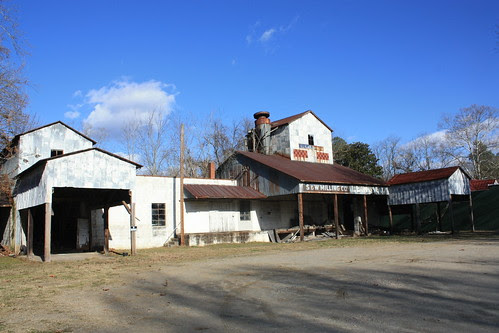 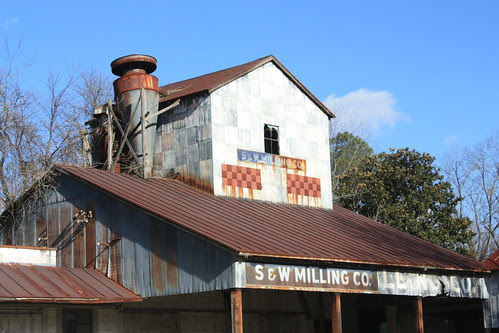 From there it was the final stop of the trip - Goldsboro. It was my first time in downtown Goldsboro. Unfortunately, the wind (and the cold) increased throughout the day and it impacted the time we could have had to explore. However, there are a lot great possibilities there for future visits. 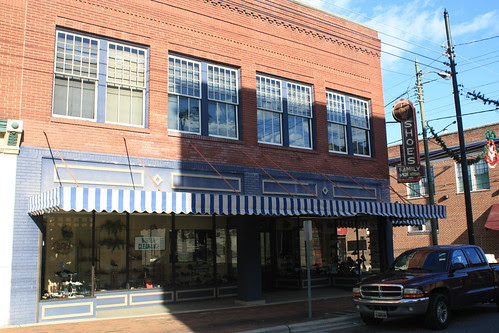 The shoe store is still operating. I'd love to see the neon sign lit up at night. It's something you don't see in many downtown's anymore. 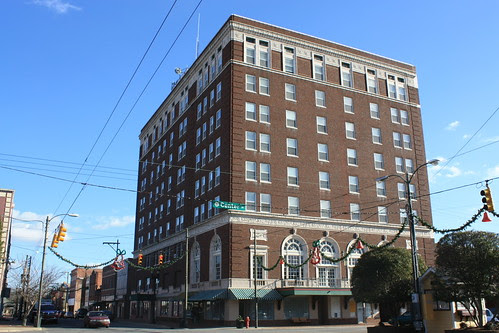