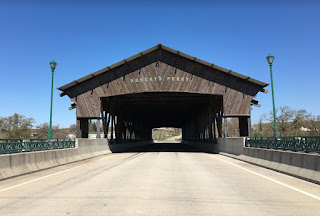 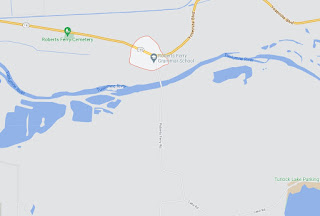 Part 1; the history of Robert's Ferry

The history of Robert's Ferry can be found on a historic plaque found at the intersection of California State Route 132 and Roberts Ferry Road. 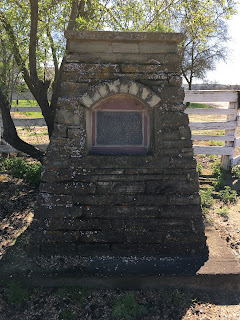 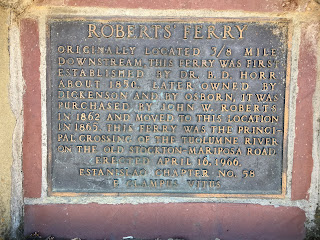 Robert's Ferry was originally located approximately 3/8th of a mile downstream from the present Roberts Ferry Covered Bridge.  Doctor B.D. Horr established a ferry crossing of the Tuolumne River during 1850 at the height of the California Gold Rush.  The ferry established by Doctor Horr was sold to a man named Dickenson and later a man named Osborn.  John W. Roberts later purchased the ferry on the Tuolumne River in 1862.  During 1865 John Roberts moved the ferry location at the Tuolumne River to the present location of the Roberts Ferry Covered Bridge.  Robert's Ferry was known as the primary crossing of the Tuolumne River on the Stockton-Los Angeles Road (displayed as the Old Stockton-Mariposa Road).

Upon the discovery of gold claims along the Kern River the entirety of the Sierra Nevada Mountains had become attractive for prospectors looking to make money on the new mining claims.  El Camino Viejo being routed west of the Tulare Lake watershed was suddenly no longer a viable route for the majority of travelers through San Joaquin Valley.  A new stage route from Stockton to Los Angeles following the Sierra Nevada Foothills along the eastern edge of San Joaquin Valley was established which came largely to be known as the Stockton-Los Angeles Road. 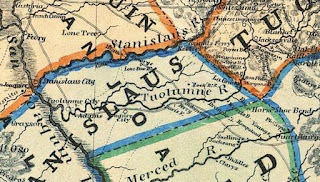 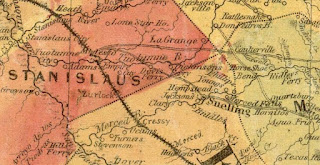 Robert's Ferry can be seen below in an undated photo from a John P. Soule stereoview (courtesy Jon Hicks). 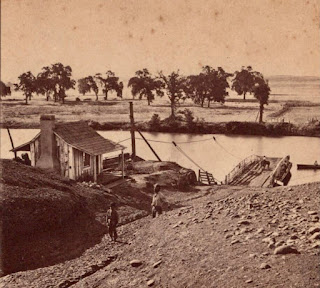 Robert's Ferry can be seen below in an undated photo from a Thomas Houseware & Company stereoview (courtesy Jon Hicks). 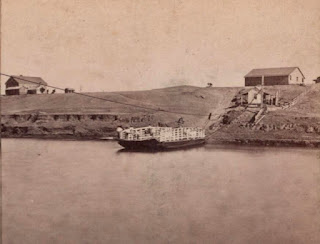 Below a drawing of Robert's Ferry can be seen as was published in the 1881 History of Stanislaus County by L.C. Branch (courtesy Jon Hicks). 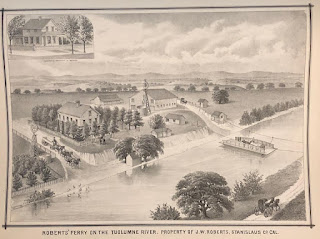 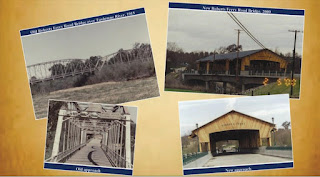 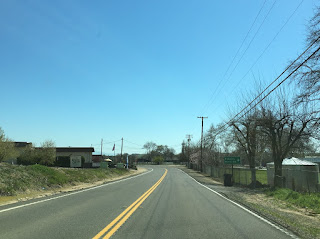 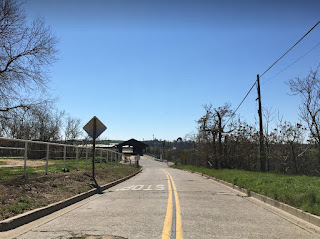 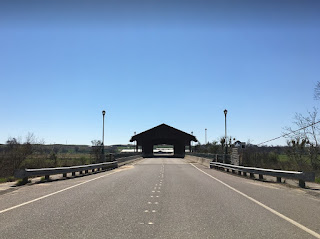 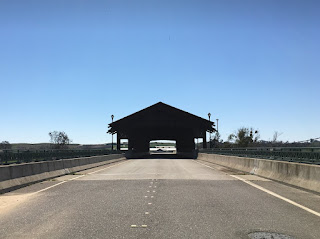 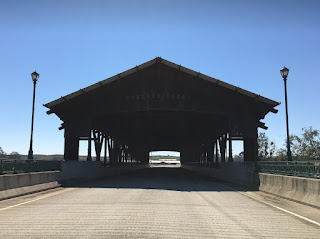