By Challenger Tom May 09, 2019
This past month I traveled on the tiny California State Route 282 located in the City of Coronado in San Diego County. 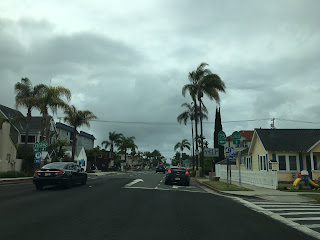 CA 282 is a 0.6 mile State Highway which is signed in dual one-way on configurations along 3rd Street (westbound) and 4th Street (eastbound) in the City of Coronado.  The east terminus of CA 282 is at CA 75/Orange Avenue whereas the west terminus is at Alameda Boulevard in front of the Main Gate of Naval Station North Island.  CA 282 serves primarily as a connector route to Naval Air Station North Island carrying approximately 20,000 vehicles to/from the Coronado Bridge on CA 75 daily.

Ultimately CA 282 never made an appearance on a State Highway Map before 1970.  The Coronado Bridge opened in mid-year 1969 which truncated the route entirely to 4th Street.

By 1972 the alignment of CA 282 was moved onto the present dual one-way configuration on 3rd Street and 4th Street.

In recent years the traffic on both CA 75 and CA 282 has become an increasing concern.  In 2009 Caltrans published a study showing three alternatives for a new alignment of CA 282; one involved an underpass of Orange Avenue and the other two involve tunneling.

Caltrans in the last couple years has expressed interest in relinquishing CA 75 and CA 282 in Coronado to the city.  Apparently Caltrans has even offer up to $17,000,000 million to the City of Coronado to repair CA 75/CA 282.  It really isn't clear at this time if CA 282 and CA 75 might be relinquished in Coronado any time soon. 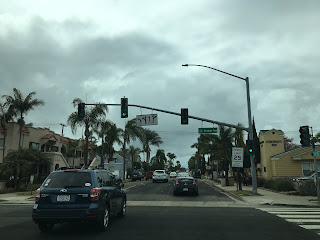 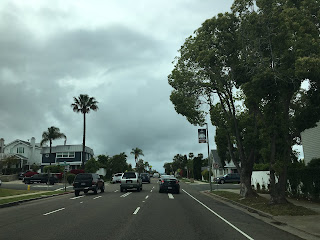 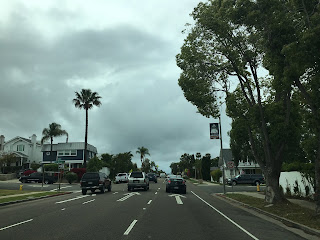 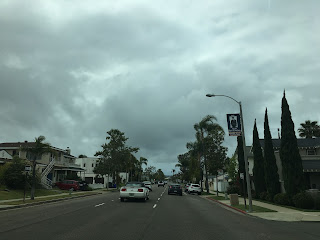 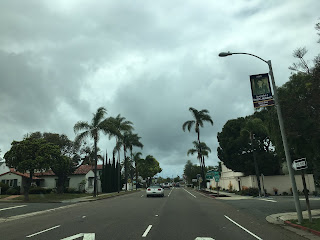 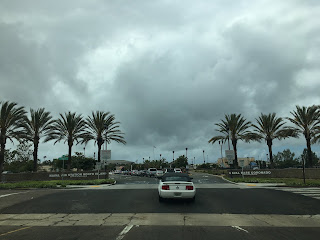 CA 282 eastbound begins at Alameda Boulevard on one-way 4th Street and terminates at CA 75 at Orange Avenue.  CA 282 eastbound is not well signed and doesn't have any end-route signage at CA 75 but the path to the Coronado Bridge is very apparent. 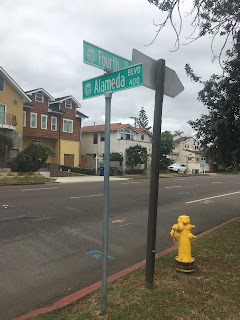 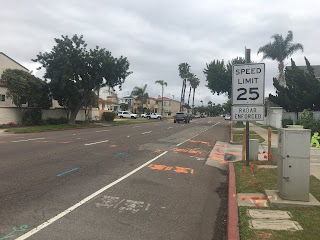 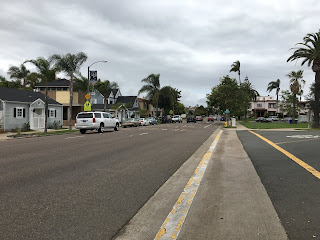 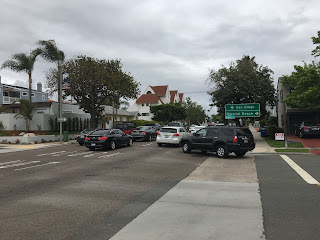 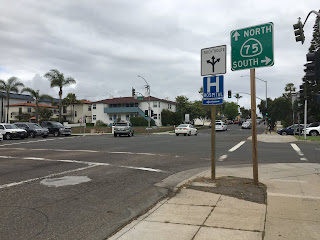 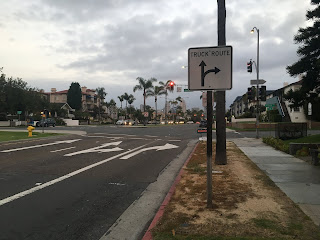 Centennial Park was built over the previous location of the San Diego-Coronado Ferry and is the north terminus of the Bayshore Bikeway.  Suffice to say the views of downtown San Diego are worth stopping to see. 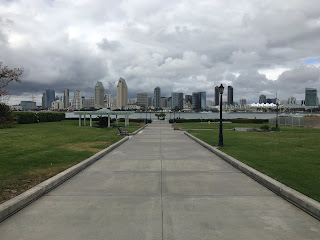 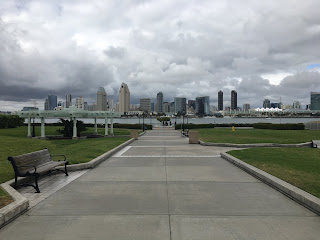 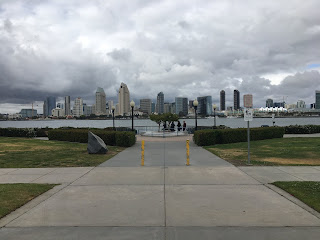 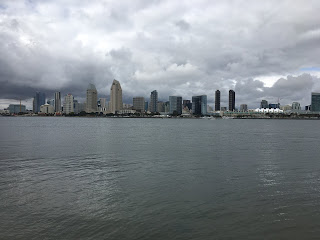 Coronado is presently served by a foot ferry located east of Centennial Park at the Coronado Ferry Landing. 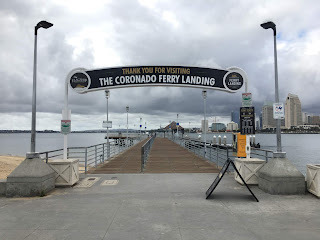