By Challenger Tom May 12, 2018
Washington State Route 310 is a small approximately 1.8 mile state highway connecting WA 304 in downtown Bremerton to the WA 3 freeway.  WA 310 was created in 1991 as a connector route between WA 304 to WA 3 and runs entirely on a former surface alignment of the latter. 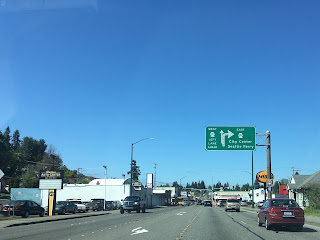 After a short jog on Callow Avenue WA 310 turns westward on Kitsap Way. 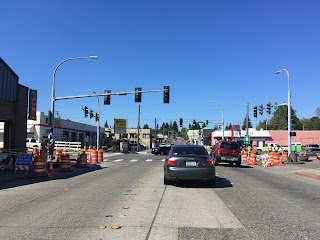 WA 310 follows Kitsap Way westward up a hill where it terminates at WA 3. 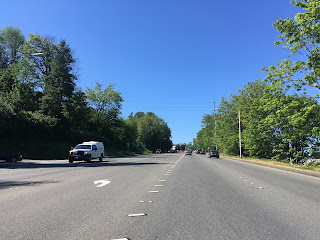 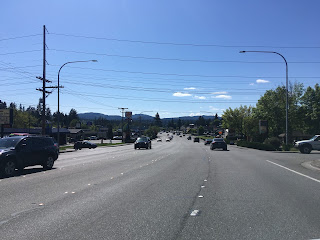 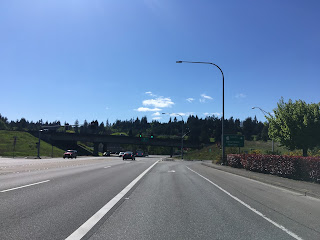 WA 3 was built up to a freeway from WA 16 north to WA 305 during the 1970s.  Originally the routing of WA 3 and the precursor route WA PSH 21 (prior to the 1964 highway renumbering) was following alignment:

The original alignment described above can be seen by observing WA PSH 21 on the 1956 Washington State Highway Map.