By Challenger Tom May 18, 2018
Back in 2013 I was working out of Jacksonville on occasion.  That being the case I was able to checkout much of the bridge network crossing the St. Johns River. 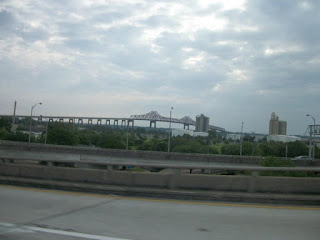 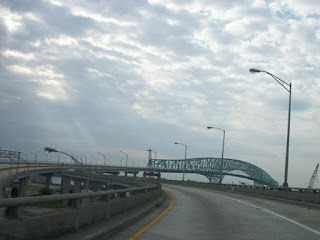 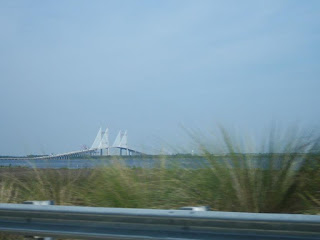