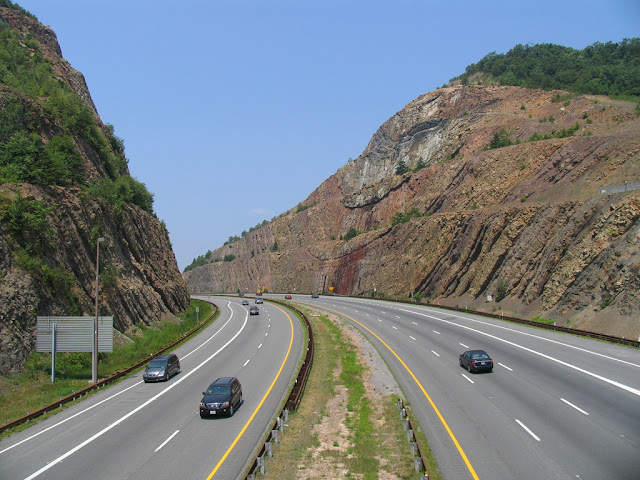 Interstate 68 through Western Maryland is a highly scenic drive, and the freeway's construction has its own collection of stories as well.  It is fitting then that both the scenery and history of this Interstate come together at Sideling Hill, a handful of miles west of Hancock and Interstate 70.  This impressive piece of highway engineering eliminated a narrow, twisty an treacherous climb up and down Sideling Hill along US 40 was a key piece in improving and opening up access to Western Maryland to the rest of the state. 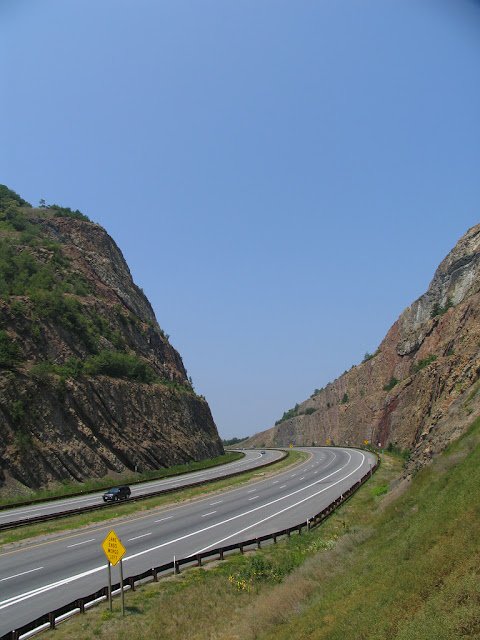 When opened in August 1985, the impressive road cut was the culmination of  over a decade of studies, planning and construction.  The question of how to get around, over or through Sideling Hill involved five different alternatives.  Two of them via a tunnel and the other three a cut through the mountain. (1)  Overall costs, maintenance concerns, and hazardous materials concerns ruled out the lengthy tunnel projects.  Construction on Sideling Hill section of Interstate 68 would begin in the early 1980s. 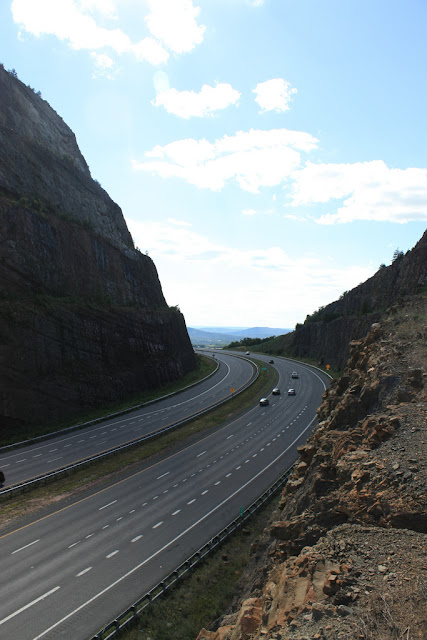 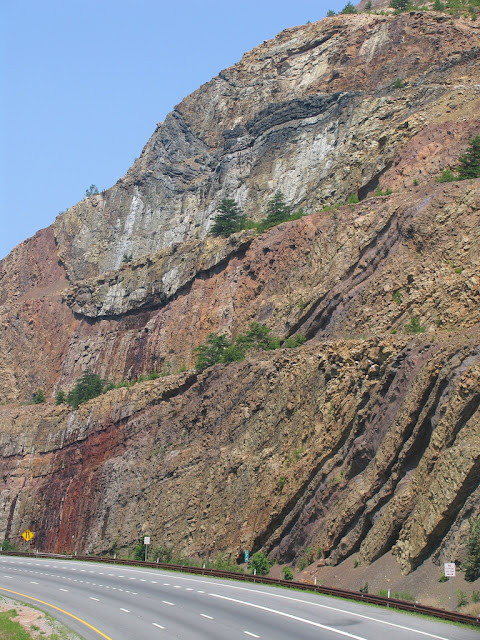 The cut exposes rock formations that date to the Mississippian Period - or between 340 and 365 million years ago. (3) Various types of sandstones, siltstones, conglomerates, shale, and coal can be found within the cut. (3)

The Sideling Hill Cut as part of Interstate 68 was a considerable transportation improvement connecting Western Maryland to the rest of the state.  For decades, east/west traffic had to cross the mountain via a twisty, narrow two-lane US 40 to the south which featured a dangerous hairpin turn near the top of the mountain.  In August 1991, the Sideling Hill Exhibit and Visitors Center was opened along the westbound lanes of the freeway.  Access to the Exhibit Center via a parking lot and pedestrian bridge for eastbound travelers was included.  The Exhibit Center was one of Maryland's top tourist attractions; however, budget cuts in 2009 closed the exhibit center permanently.  Since then, the Sideling Hill exhibits are on permanent display at the Hancock Museum and Visitors Center and the scenic viewpoints remain as part of a rest area. 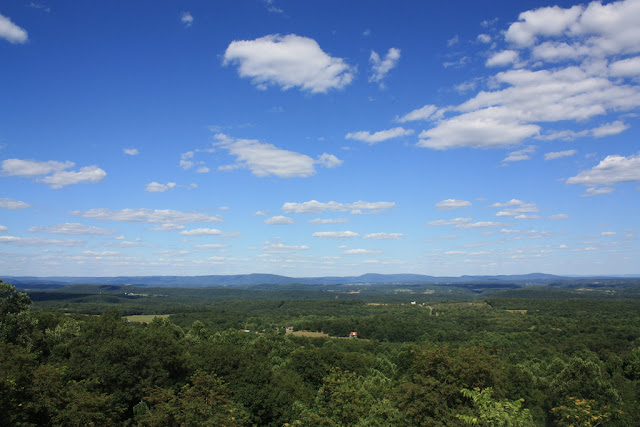 The rest area affords many excellent scenic views of not only the Sideling Hill Cut but North into Pennsylvania and east towards Hancock as well.  There are numerous scenic vantage points at the rest stop including steps that can allow you closeup views of the road cut and the exposed rock formations.  If you are traveling through on Interstate 68, the Sideling Hill Cut is a great stop to stretch out, walk around, enjoy the scenery and even have a picnic. 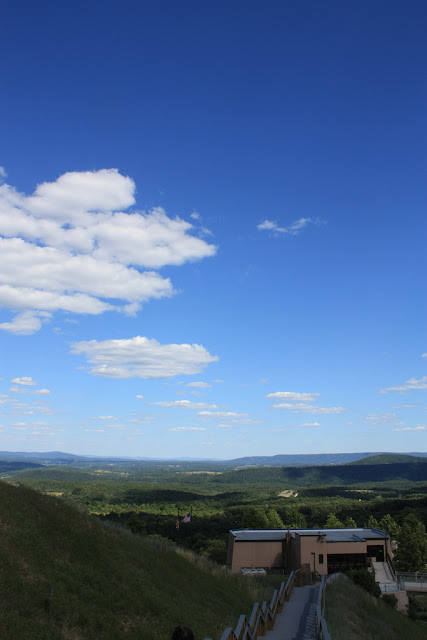