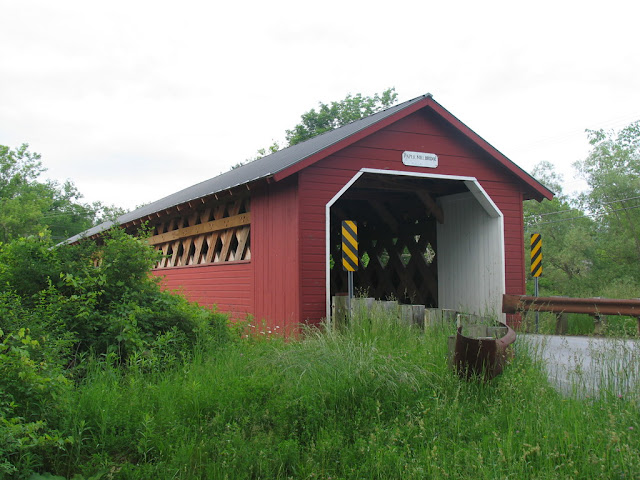 The bridge, which is also known as the Bennington Falls Covered Bridge, was built by Charles Sears. The covered bridge had some recent controversy when a Vermont historian lobbied to have the bridge removed from the National Register of Historic Places.  The bridge was initially added to the register in 1973.  A rehabilitation of the bridge occurred in 1999 and 2000.  In 2016, Devin Colman of the Vermont Division of Historic Preservation argued that the bridge was replaced with a replica and that it no longer met the standards of being listed in the register. (1) 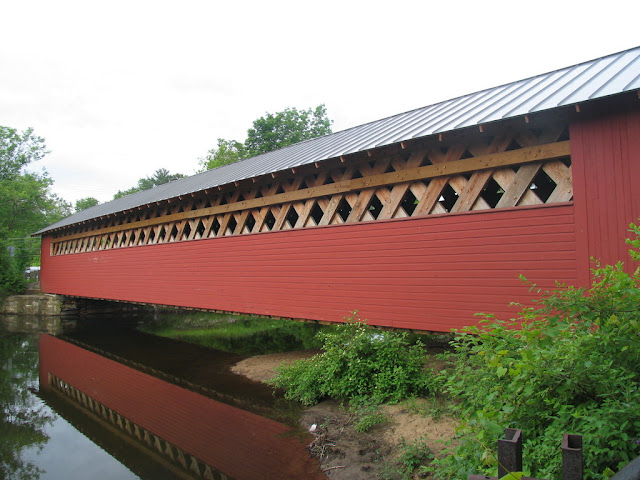 Not long after, it was determined that although many of the original materials of the bridge was replaced that the bridge still met more than enough criteria to keep the designation.   Key points included the preservation of the original town lattice design, its proximity to two historic mills, and other nearby covered bridges. (2) 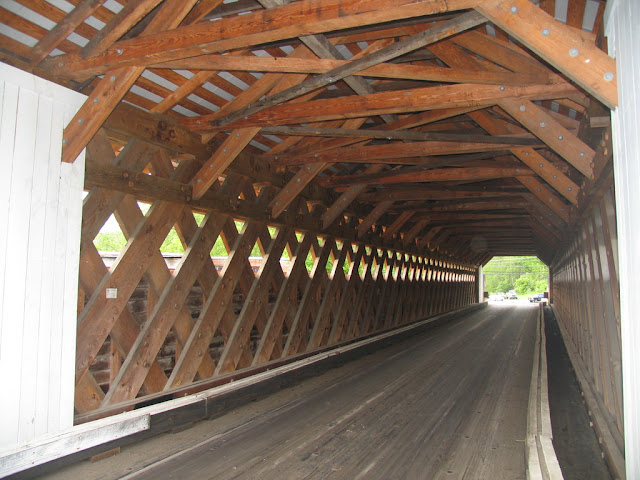 Bridge Specs:
How to Get There: