By Challenger Tom July 26, 2018
Alongside Spreckels Avenue about a mile south of California State Route 68 is one of the oldest Company Towns that has been continual operation; Spreckels. 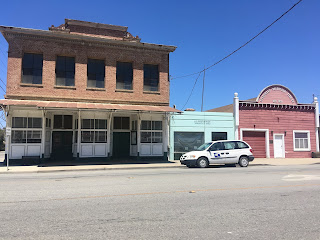 Spreckels essentially consists of nothing but company homes and commercial buildings built in the late 19th/early 20th century.  Alongside Spreckels Avenue there is a small strip of buildings that clearly were meant to serve as a Main Street.  Above the building on the left is a closed two-story commercial building, a US Post Office, and Volunteer Fire Department building.

The Spreckels Fire Department building shows a establishment date of 1898. 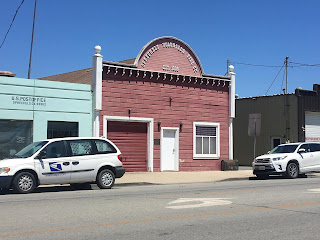 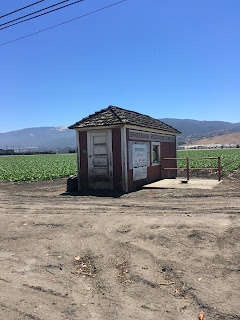 The Spreckels Branch Railroad apparently was razed in the late 1990s or early 2000s.  Abandoned Rails shows a map detailing where the line was, largely the alignment was next to Railroad Avenue.

Abandoned Rails on the Spreckels Branch