By Challenger Tom July 31, 2018
Back in 2012 I visited Dungeness which is located north of Sequim at the tip of the Olympic Peninsula of Clallam County, Washington. 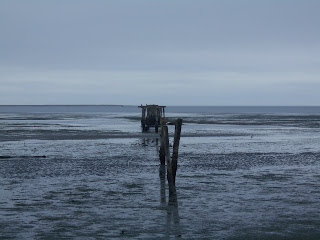 Dungeness is located on the Dungeness River which empties into Dungeness Bay.  Dungeness Bay is separated from the Strait of Juan de Fuca by the 6.8 mile long Dungeness Spit.  The area was first discovered by Spanish explorers in 1790 but was named in 1792 by British explorers who thought it resembled the English Dungeness headland. 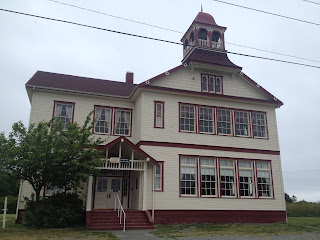 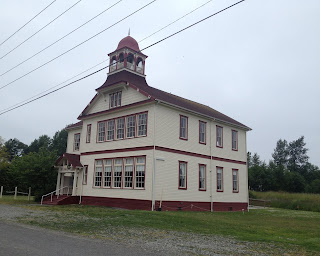 Along Dungeness Bay there was apparently a large eatery called the 3 Crabs which existed for over half a century.  There wasn't much left to be found on 3 Crabs Road during my visit aside from some ruins and some scenic views of Dungeness Bay. 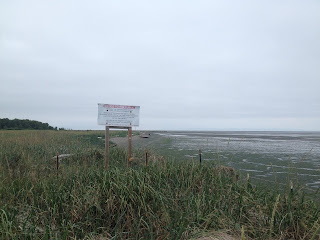 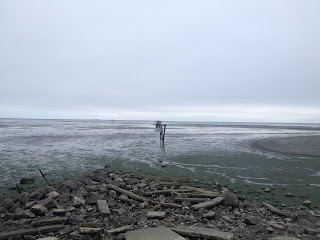 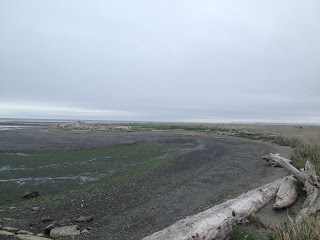 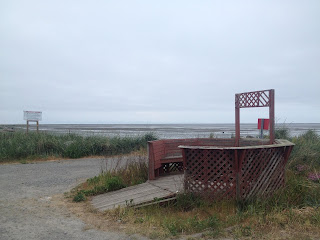 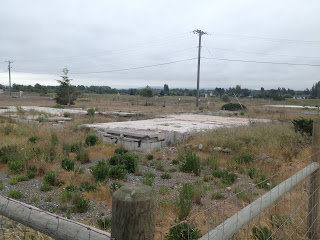