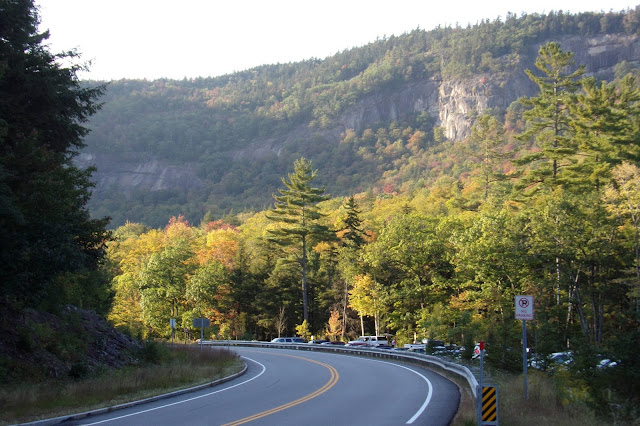 The Kancamagus Highway is a portion of NH 112 spanning from Conway to Lincoln through the scenic White Mountains of New Hampshire. Locally known as the "Kanc", the 34.5-mile drive is a recognized National Scenic Byway, offering travelers an abundance of history and spectacular beauty in addition to being considered one of the best fall foliage viewing areas in the world. The road opened up one of the last unconquered wilderness areas in New Hampshire, a region that the 1850 state Gazetteer called "unfit for human habitation." The two lane highway links the valleys of the Merrimack, Pemigewasset and Saco rivers, crossing over Kancamagus Pass at 2,855 feet in elevation, winding through some of the most difficult and gorgeous terrain in the state. A number of scenic vistas are found along the way offering remarkable views of the surrounding White Mountains, Swift River, Lower Falls and Rocky Gorge. You will not find services through much of the drive, until you get to Lincoln, but you will find plenty of opportunities to take a hike of various lengths to places like Sabbaday Falls, Champney Falls and Mount Hedgehog.

The Kancamagus Highway was named after the last sagamore, or chief, of the Penacooks, who dominated a confederation of indigenous tribes living in New Hampshire in the 17th Century. By 1685, when Kancamagus became sagamore, the Penacooks were only a shadow of what they had been. Kancamagus and his predecessors tried to live in peace with the English settlers, but they were betrayed and humiliated. Kancamagus tried to keep the peace for the Penacook Confederacy. However, around 1691, the white Englishmen brought war and violence to the region. Kancamagus led the Penacook Confederacy and left the area heading north to what is now the Canadian border region of New Hampshire.

The highway started as two small town roads, two unconnected roads in Passaconaway and Lincoln. The road to Passaconaway was completed in the year 1837. One hundred years later in 1937, these two town roads were extended in both directions from Passaconaway and Lincoln and were later connected. Staked out and built partly by CCC workers during the Great Depression, it took two decades to carve a road through fir shaded glens and over boulder choked rivers. A supervisor sent from Washington once reported back thus: "Quality of work: Excellent. Morale of workers: High. Progress of construction: Negligible."

Federal Forest Highway No. 8, as it was then known, was finally turned over to the state of New Hampshire in 1957. When New Hampshire Highway Commissioner John Morton wrote to federal officials in 1957, urging them to approve funds for completion of the highway, he listed the reasons in order of priority: first the concerns of local lumber and paper companies who wanted access to logging areas; then fire protection; then the value of an east-west shortcut for commercial truckers; and finally, almost as an afterthought, he mentioned recreation. It lies entirely within the White Mountain National Forest, but is maintained by state highway crews, opening to through traffic in 1959. The highway became so popular, and was somewhat dangerous as a dirt road, so it was recommended it be paved. The paving of the highway was approved and was paved in 1964. Even though it was paved, the highway was closed in the winter months until 1968 when it was plowed for the first time. Today, the Kancamagus Highway is a valuable through route crossing the White Mountains and recreational opportunities are among the top reasons for travelers to visit this wonderful road.

Let's begin our scenic tour of the Kancamagus Highway from east to west, starting from NH 16 in Conway and across the White Mountains to I-93 in Lincoln. 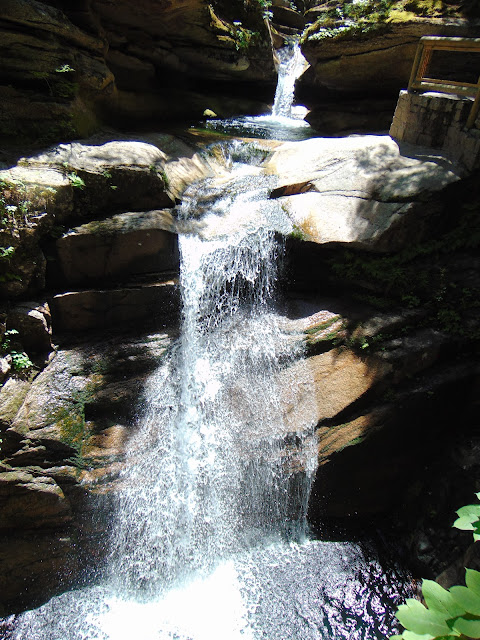 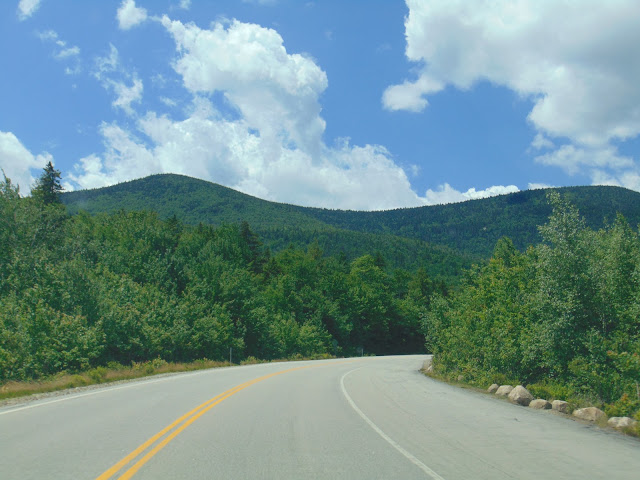 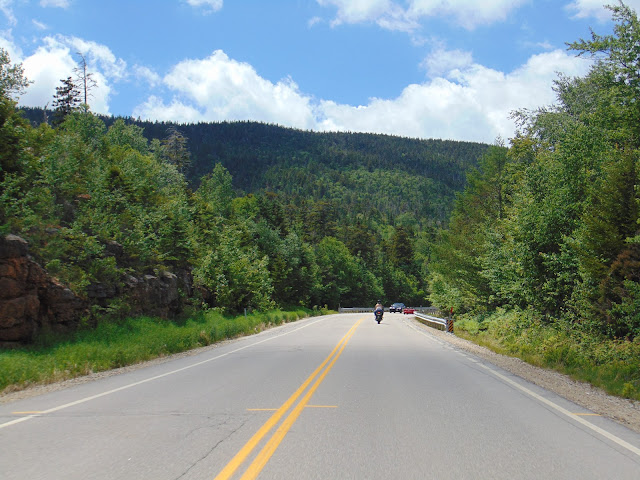 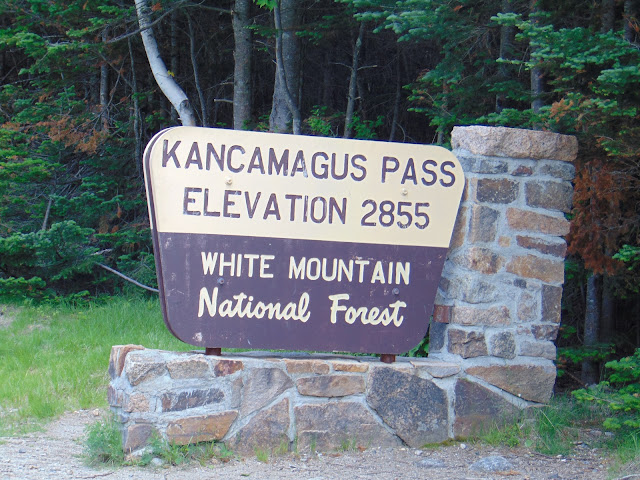 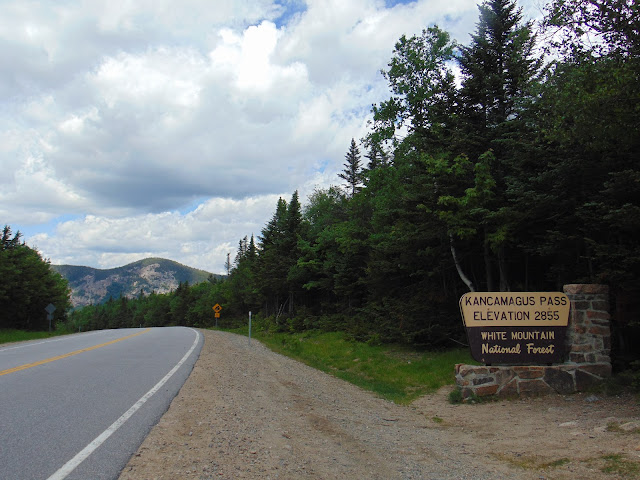 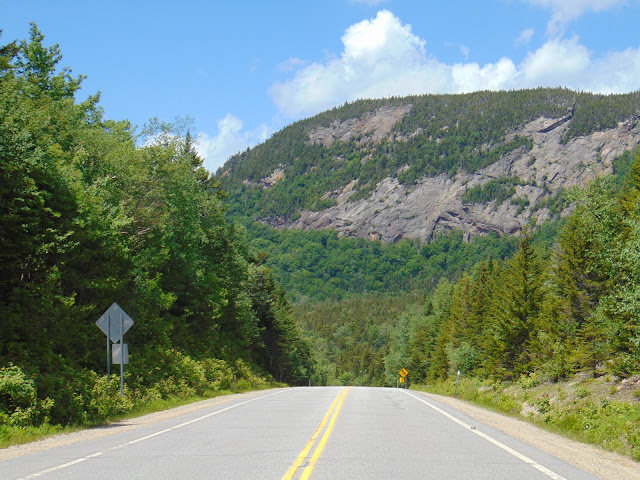 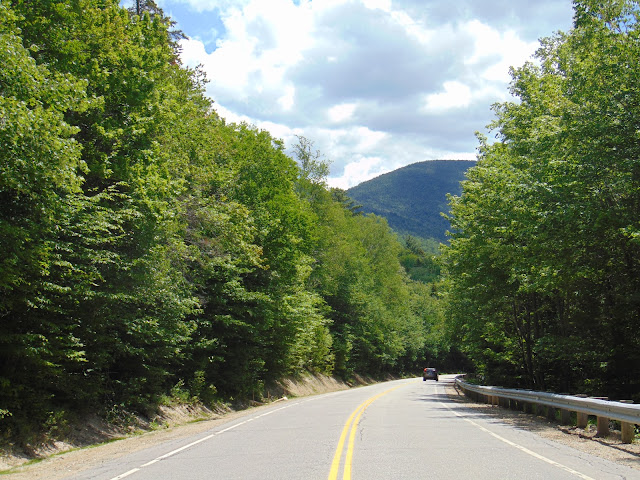 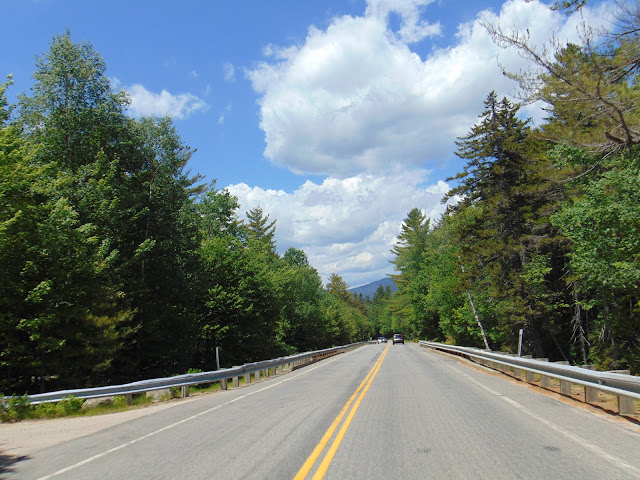