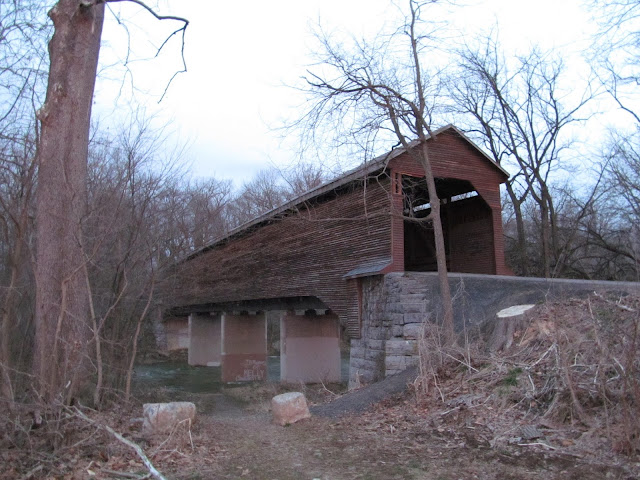 Just a stone's throw away from Shenandoah Caverns and the Route 11 Potato Chip Company in the scenic Shenandoah Valley is home to one of Virginia's historic covered bridges. The 204 foot long Meems Bottom Covered Bridge is a Burr arch truss design covered bridge that crosses over the North Fork of the Shenandoah River, just outside of the town of Mount Jackson, Virginia. This also happens to be Virginia's longest covered bridge and the only covered bridge in Virginia that is open to vehicular traffic.

The current version of the historic Meems Bottom Covered Bridge is the fourth bridge across the North Fork of the Shenandoah River at the location on Wissler Road, not far from, but hidden away from travelers passing by on nearby I-81 and US 11. The first bridge was constructed between 1867 and 1868, but was subsequently destroyed by a flood in March 1870. As a result, the bridge was replaced by 1871. The second bridge lasted longer, however, this bridge was destroyed by floodwaters in November 1877. The third bridge was constructed in 1878 and was replaced by the current structure in 1893, using materials that were cut and quarried nearby for the massive arch supports and stone abutments, which extended 10 feet below the riverbed. It was deeded to the Virginia Highway Department in the 1930's in return for assuming its maintenance. Also, there was an earlier bridge at a nearby location was destroyed by General Stonewall Jackson’s troops in 1862 during the Civil War.

The name of the Meems Bottom Bridge comes from the locally prominent Meem family, a large landowner in this part of the Shenandoah Valley. The timbers that were used to build the bridge of 1893 came from Confederate Brigadier General Gilbert Simrall Meem's former farm of Strathmore, which was located nearby to the bridge. The farm was bought by Franklin Hiser Wissler in 1891. Wissler designed the bridge and he contracted John Woods to assist in construction of the 1893 bridge, as a new bridge would provide better access to the orcharrds on his farmland. The bridge has stood the test of time to floodwaters that destroyed the earlier bridges, and during the 1930s, it was deeded to the Virginia Highway Department in return for assuming its maintenance.

The Meems Bottom Covered Bridge over the North Fork of the Shenandoah River carried traffic for more than 80 years before being burned by vandals on Halloween in 1976. After salvaging the original timbers, the bridge was reconstructed and eventually undergirded with modern steel beams and concrete piers. The bridge was reopened to traffic in 1979 and is still in use today. There is a small parking area and picnic area located next to the bridge for passive enjoyment. I was able to visit the Meems Bottom Covered Bridge on a couple of occasions during different times of the year and found it to be a worthwhile stopover when traversing around the Shenandoah Valley. 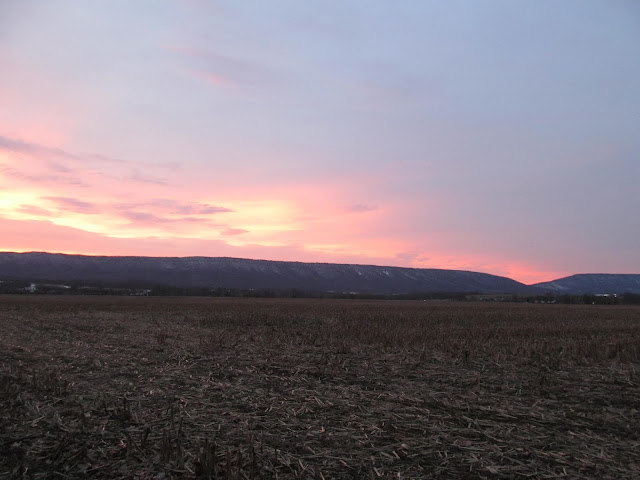