The history of California State Route 206

What was to become California State Route 206 (CA 206) was first brought into the State Highway System as part of 1933 Legislative Chapter 767 as Legislative Route Number 191 (LRN 191).  The initial definition of LRN 191 was as follows:

"LRN 31 (US Route 395) near Verdemont to Highland Avenue, San Bernardino via Little Mountain."

LRN 191 is announced in the April 1933 California Highways & Public Works as a new 8-mile State Highway.

LRN 191 thusly first appears on the 1934 Division of Highways Map.  LRN 191 was not assigned one of the initial Sign State Routes which were announced in the August 1934 California Highways & Public Works.

LRN 191 appears in detail on the 1935 Division of Highways Map of San Bernardino County.  LRN 191 can be seen following Kendall Drive and E Street. 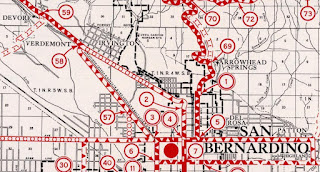 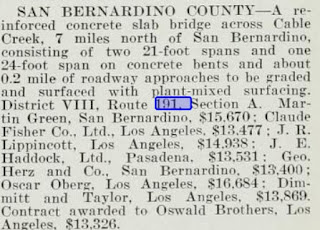 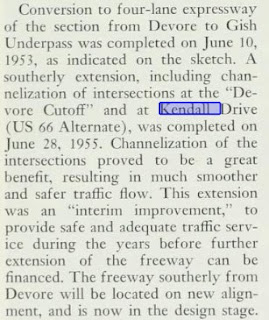 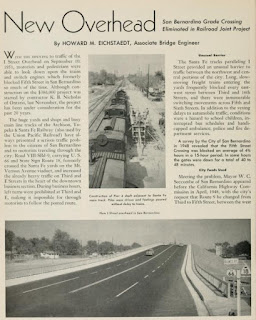 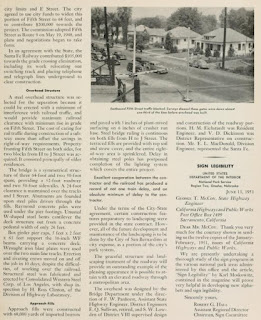 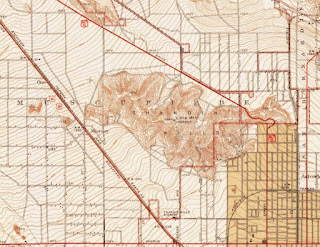 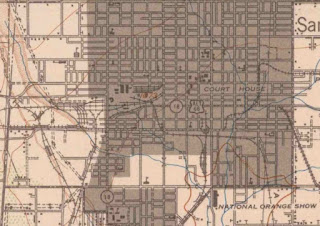 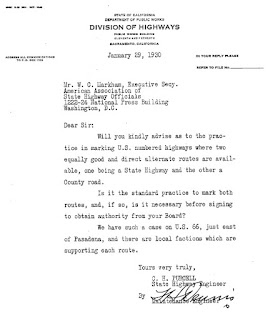 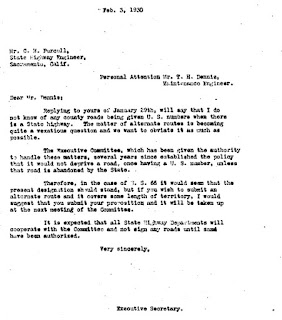 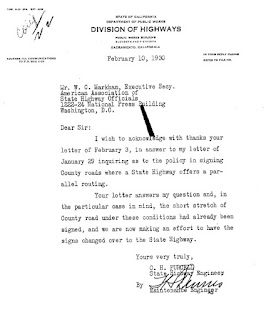 While the above does not explicitly state as such, it is this likely is the origin of US Route 66 Alternate/Business in San Bernardino was a local signing project which was never approved by the AASHO Executive Commitee.  It seems equally likely LRN 191 was adopted to bring US Route 66 Alternate under State maintenance when the opportunity presented itself during 1933.  (Author's Note: generally, I do not like to include such conjecture in blogs.  However, it seems necessary given the evidence is directing me to read between the lines.)
With the above conjecture in mind the 1935 Shell/Gousha Map of California does not display a US Route 66 Alternate on LRN 191. 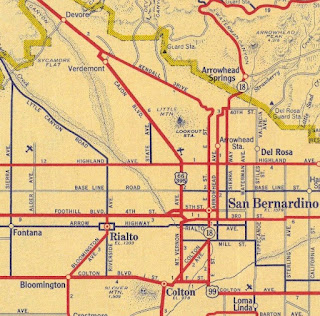 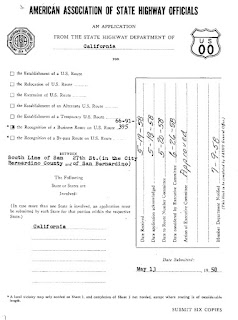 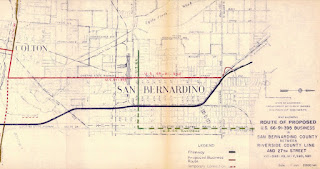 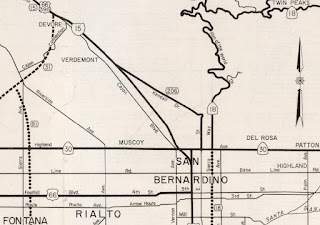 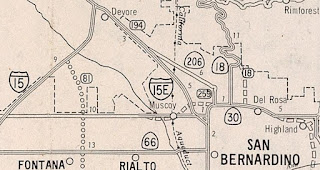