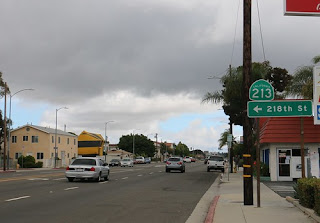 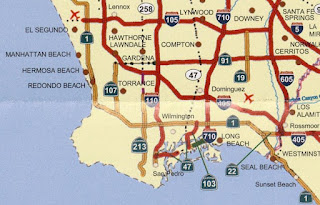 The history of California State Route 213 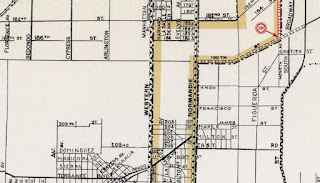 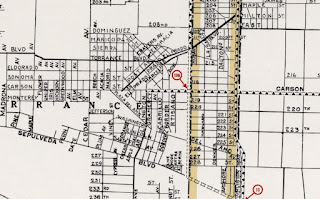 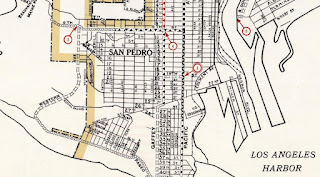 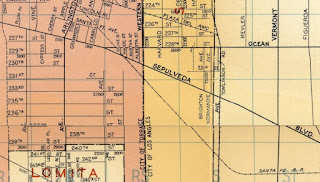 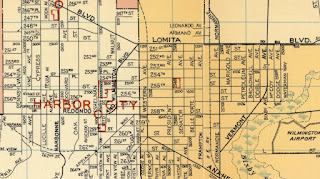 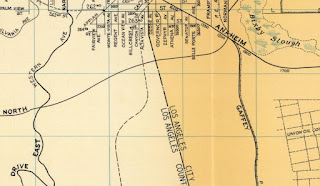 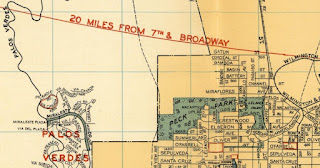 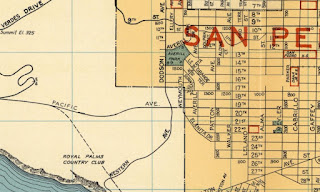 The 1957 Division of Highways Map is the first edition to display Western Avenue completed between Torrance and San Pedro. 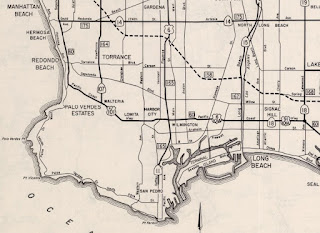 Thusly LRN 291 appears as a planned State Highway with no adopted routing between planned Interstate 405 and 25th Street in San Pedro on the 1962 Division of Highways Map. 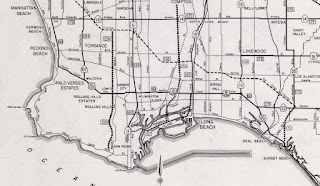 1963 Legislative Chapter 1729 added additional language to the definition of LRN 291:

"The commission (California Highway Commission) may allocate from the State Highway Fund the necessary funds for the construction of all or any portion of said route when the County of Los Angeles and the Cities of Los Angeles and Torrance have entered into a co-operative agreement with the department wherein the said cities and county shall furnish the state of California without charge all right-of-way necessary and agree to pay one-half the cost of plans and construction."

The above language added to LRN 291 never took effect due to the 1964 State Highway Renumbering which dropped the Legislative Route Numbers.  LRN 291 was redefined as CA 213 and had similar language via Legislative Chapter 385.  CA 213 first appears as a planned State Highway with no adopted routing on the 1964 Division of Highways Map.  The initial definition of CA 213 clarified that it was to follow Western Avenue. 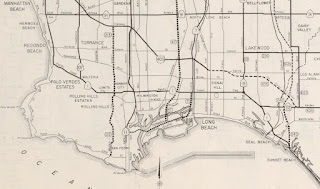 The only reference to CA 213 to appear in the California Highways & Public Works publication came in the November/December 1966 Volume.  Said volume announced Western Avenue would be widened as part of CA 213 to four lanes from Palo Verdes drive south to Redondela Drive over a span of 0.8 miles during the 1967-68 Fiscal Year.  The estimated project cost is stated to be $310,000 which would be shared between the Division of Highways and Los Angeles County.

Despite the widening of Western Avenue between Palo Verdes Drive and Redondela Drive the 1967-68 Fiscal Year the entirety of CA 213 appears as a planned State Highway with an undetermined routing on the 1969 Division of Highways Map. 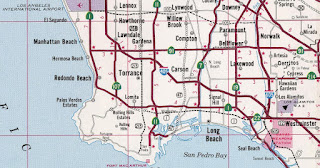 The entirety of CA 213 appears as a planned State Highway with a determined routing over Western Avenue on the 1975 Caltrans Map. 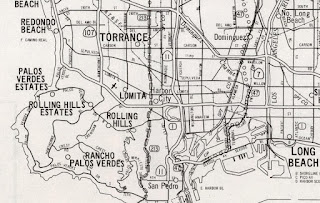 CA 213 appears as a completed State Highway along Western Avenue from 25th Street in San Pedro north to vicinity of Carson Street on the 1982 Caltrans Map.  According to Scott Parker of the AAroads forum formal adoptions of Western Avenue as part of CA 213 began during the 1980s at the behest of Union Oil.  Movement of freight vehicles from the Union Oil facilities in Carson and Harbor City was causing rapid deterioration to Western Avenue along the planned CA 213 corridor.  It was thought that adding the Western Avenue corridor officially to the State Highway System would mitigate the deferred maintenance seen on more localized levels of governance.  CA 213 north of Carson Street to Interstate 405 appears as a planned State Highway with an adopted routing on the 1982 Caltrans Map. 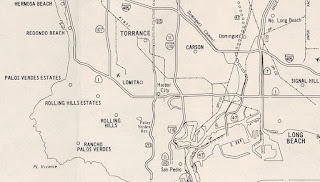 The 2005 Caltrans Map depicts CA 213 as a planned State Highway with an adopted routing between Carson Street and Interstate 405.

It is unclear when the remaining two miles of CA 213 north from Carson Street to Interstate 405 was added to State Inventory.  During September 2021 Caltrans announced numerous pedestrian friendly additions to CA 213/Western Avenue would be constructed between Postmiles LA 0.0 north to LA 7.979.  CA 213 appears in the Caltrans Postmile Map presently complete between 25th Street in San Pedro north to Interstate 405 with 9.9 miles of State maintained mileage. 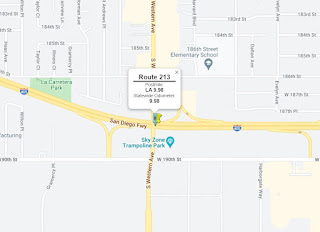 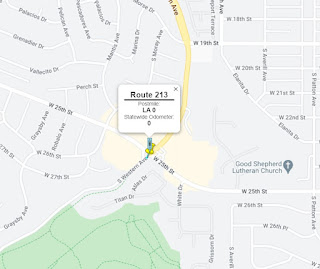