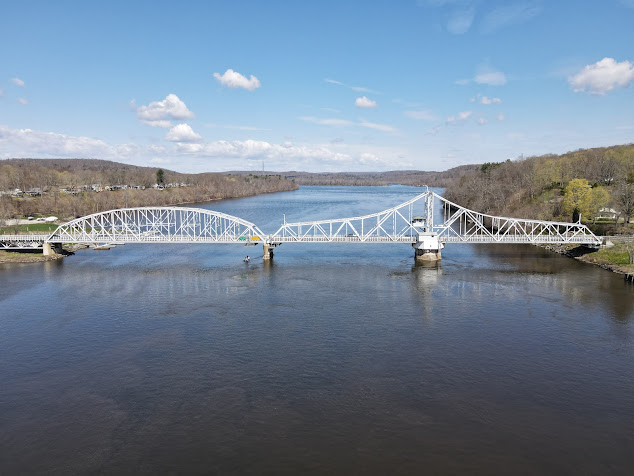 Nestled in the heart of the lower Connecticut River Valley of southern Connecticut is this charming & historic swing truss bridge located in the equally charming village of East Haddam. Opened in 1913, this bridge replaced a long-running ferry service in the area that had been in service since 1694. (Interestingly, there remain two active ferries on the lower Connecticut River nearby that also date back to colonial times – the Rocky Hill-Glastonbury and Chester-Hadlyme Ferries of 1655 and 1769, respectively.) It continues to serve the region as part of CT Route 82 (a major east-west local road in this part of the state) and takes on added importance since it’s the only fixed bridge crossing of the river between Middletown and Old Saybrook (a distance of about 30 river miles). 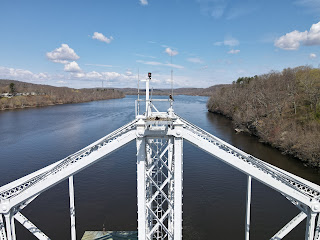 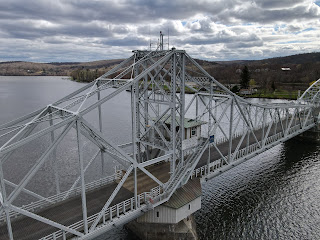 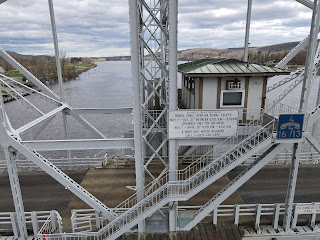 Above: The ornate swing span, up close & personal

From end to end, this bridge is 890 ft long and is comprised of three prominent structural elements: an underdeck Warren truss span at the west shore, a central Pennsylvania-style through truss span, and the highlight swing truss span at its east end. The swing span itself is about 460 ft in length and was among the largest such spans in the world when built; it remains among the largest surviving examples of this kind of construction and is therefore a historically significant structure more than a century after its creation. 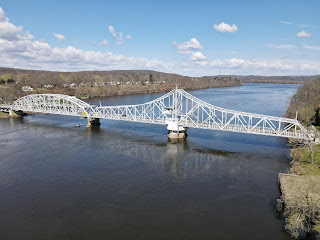 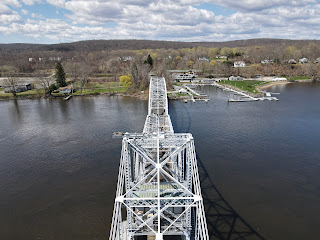 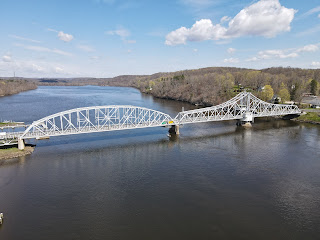 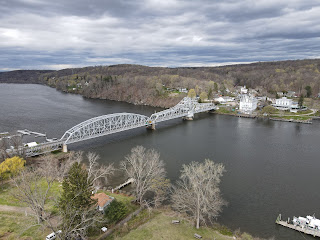 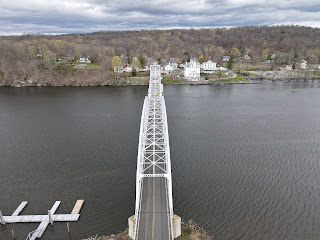 Above: Assorted aerial views of the bridge and it's immediate surrounding area. Always fly safe!

Many moveable bridges have draw or bascule spans that enable the bridge’s main span halves to pivot up & down to create an opening for taller boats to navigate through; in the case of a swing bridge, the moveable span rotates or turns laterally about a center turntable pier, thus creating multiple channels for boats to pass through, one on each side of the turntable. The ornate & elegant design of the swing span at this location makes for an extremely unique and memorable structure, one worthy of being the centerpiece of a historic river town like East Haddam. 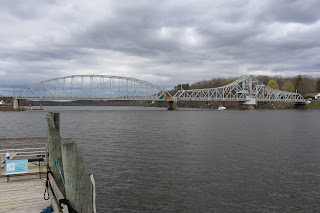 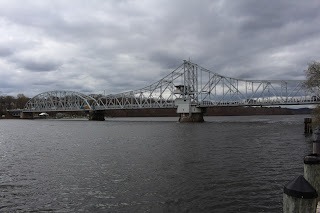 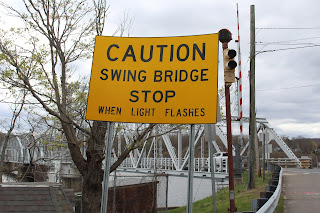 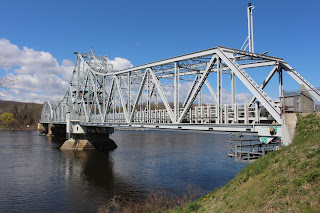 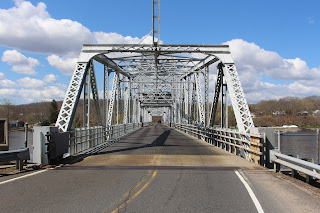 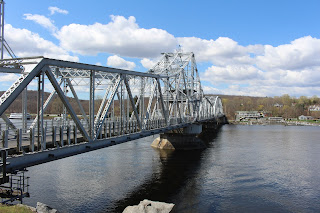 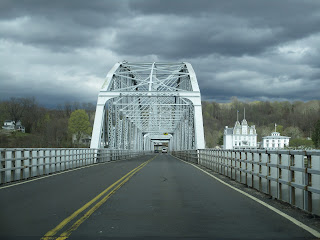 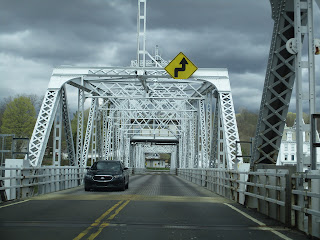 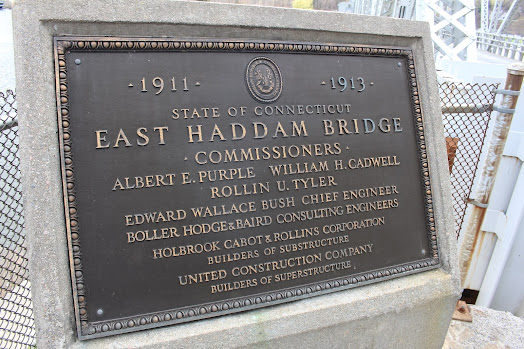 Above: Assorted ground level views of the bridge, including unique signage and a dedication plaque