By Challenger Tom June 28, 2018
Back in 2016 I took Caliente-Bodfish Road south towards California State Route 58 while leaving the Sierra Nevada Range after looking for the town site of Old Kernville.

South of Bodfish Caliente-Bodfish Road ascends quickly above the community on a series of switchbacks.  There is no official overlook but there is a hell of a view of Bodfish and Lake Isabella to the northeast.

Approximately 7 miles south of Bodfish on Caliente-Bodfish Road is the community of Havilah at 3,136 feet above sea level.  Havilah dates back to 1864 after gold claims were struck near Clear Creek.  Havilah was selected as the first County Seat of Kern County in 1866 but lost the seat to Bakersfield in 1874 when the mining claims sputtered out.  I'm to understand that Havilah had a population as high as 2,000 people and the community had Post Office Service until 1918.  All that remains of Havilah today are a couple rooms and a replica of the 1860s courthouse and schoolhouse. 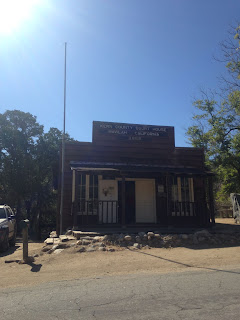 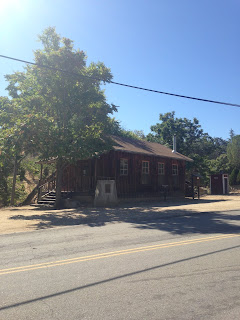 As Caliente-Bodfish Road descends out of the Sierras it enters the community of Caliente in Telephone Canyon west of Caliente Creek Road.  Caliente is located at approximately 1,300 feet above sea level and appears to have popped up as a staging camp for the mines to the Sierras sometime in the 1870s.  Originally the community was known as "Allens Camp," then "Agua Caliente" before simply known as "Caliente" by 1875 when the Southern Pacific Railroad line through Tehachapi Pass was built.  My understanding is that the staging route used by the miners is the modern Caliente-Bodfish Road. 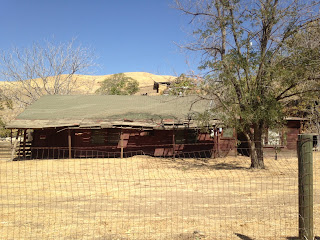 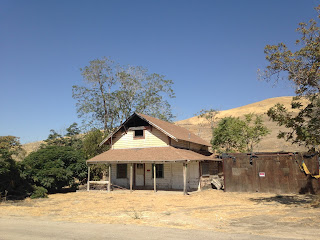 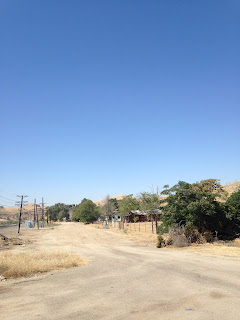 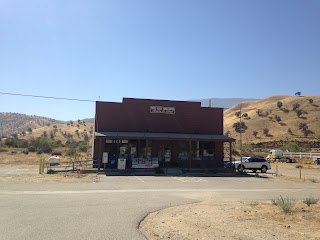 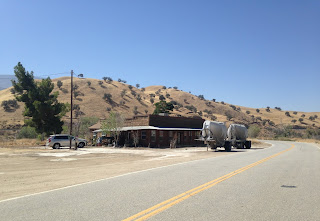 On a side note there was a small rail siding known as Bealville which was also founded in the 1870s approximately one mile south of Caliente along Bealville Road at the Southern Pacific rails.  There isn't much left in Bealville today. 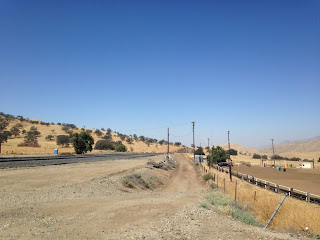